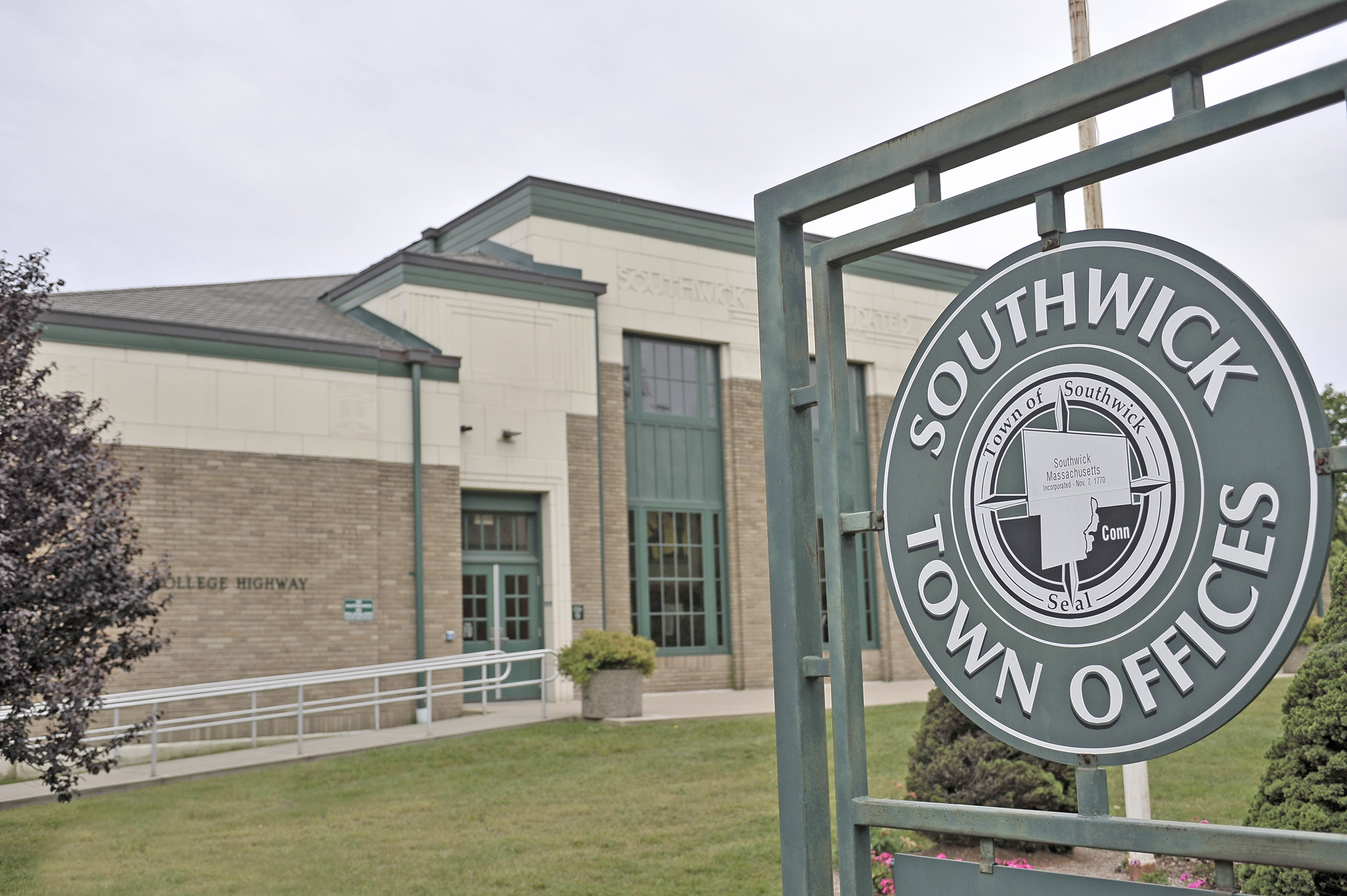 SOUTHWICK – North Pond supporter and Southwick resident Michelle Pratt has finalized two requests with the town clerk’s office that will be drafted up as warrant articles at the annual town meeting on May 21.

In order for a voting resident to submit a warrant article for the annual town meeting, that individual has to get at least 10 signatures from voting residents in town in order to move forward.

The second warrant article is to see if voting residents will allow the town change how members of the CPC (Community Preservation Committee) are put onto the committee. Currently, four of the nine members of the CPC are appointed by the Select Board. If this warrant article passes, those four positions would be elected positions by the voting residents. 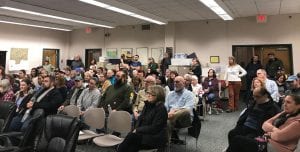 A number of North Pond supporters are seen at a CPC meeting this past February. (WNG File Photo)

“It’s been something that the North Pond citizens group has been discussing for months,” said Pratt. “The citizens would like to be able to have a say in determining who is controlling the spending of their tax money.”

Prior to those warrant articles being put forth at the special town meeting, the Franklin Land Trust sent in an application to the CPC to ask if the CPC would bond the $1.2 million out of their own account, instead of having taxpayers in town pay for it. On March 18, the CPC voted 5-4 in favor of not approving the $1.2 million to be taken out of their account. Pratt was disappointed with that result and feels that there needs to be a change with how certain boards or committees are organized.

“The people on the CPC represent the town,” said Pratt. “It was clear that there was an outcry from the community to request a vote on the bonding from the CPC, it really left us feeling that they were not appropriately representing us.” 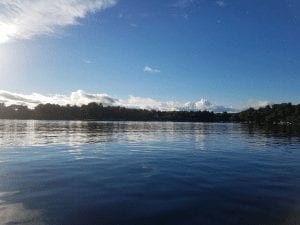 According to Pratt, after both warrant articles passed at the special town meeting on March 19, she was contacted by CPC Chairman Bob Horacek. Pratt told The Westfield News that Horacek proposed that the CPC pay an additional $1 million out of their account. Since the state has a $600,000 conservation restriction towards the North Pond property as well as a $400,000 land grant that they’ve put towards the project, the $1 million proposal from Horacek would allow the town to buy out the state’s portion of the property. Despite the idea from Horacek, Pratt said that she had no interest in pursuing it.

At the CPC meeting on April 3, Pratt stood up during public comment and asked Horacek to resign from the CPC. Horacek didn’t have a response to Pratt’s statement.

“It would certainly be a nice show for the town if he would make that choice himself,” said Pratt.

Horacek is the chairman of the Finance Committee and the CPC. The Westfield News reached out to him for comment about the two warrant articles proposed for the annual town meeting in May, but Horacek declined to comment.

Select Board Chairman Joe Deedy expressed his thoughts on the two warrant articles. Deedy pointed out that one of the duties as a member of the Select Board is to appoint people on certain boards and committees, like the CPC.

“You’re just going to erode our form of government. Then, why do we have Selectmen?” said Deedy. “There’s a reason there’s government, I don’t see how this is healthy, I just don’t.”