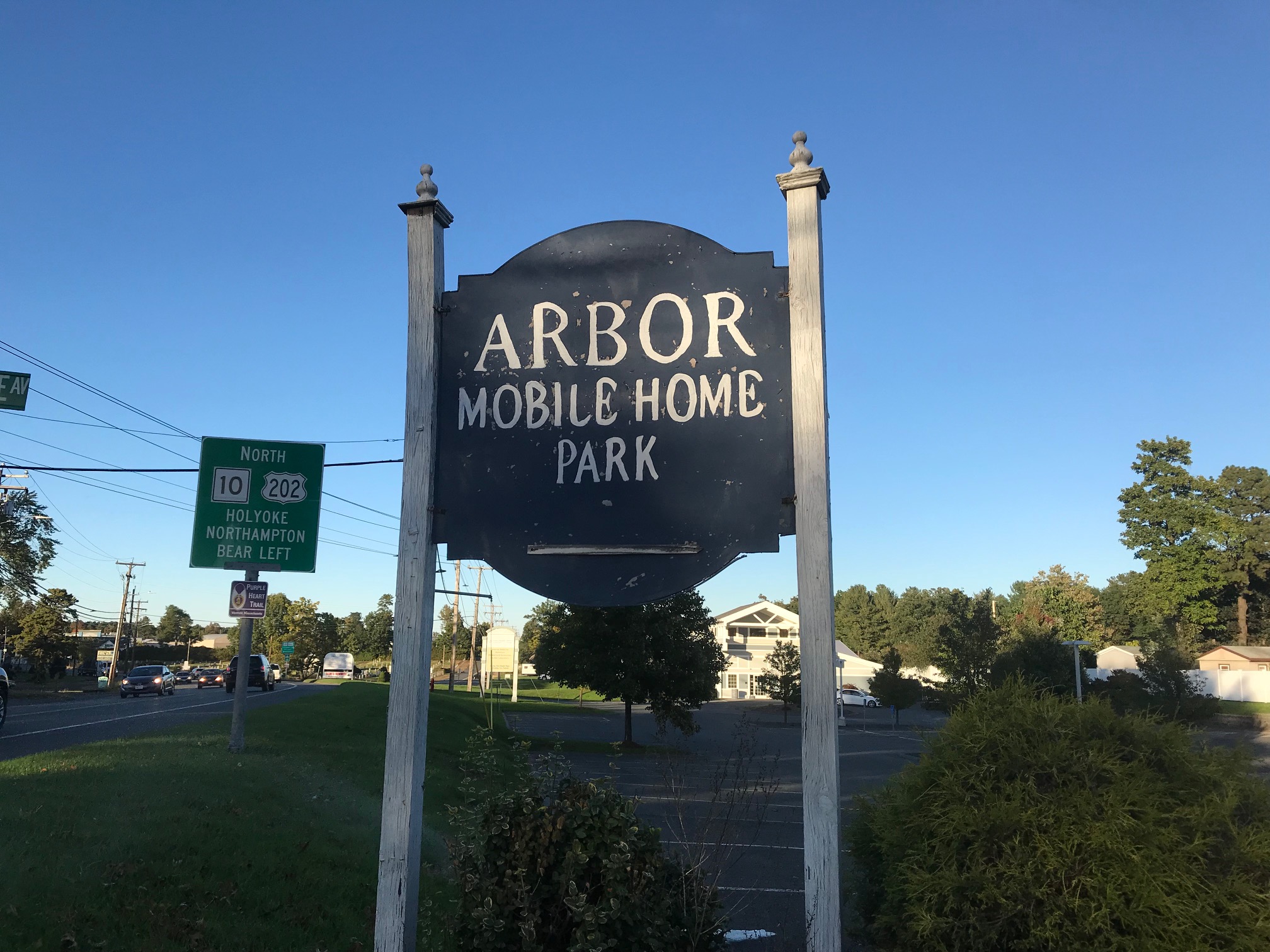 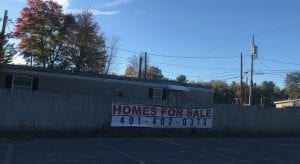 CDI (Cooperative Development Institute), which provides technical assistance and financing to residents of manufactured home parks in five states, needed at least 51% of the people living in each of the mobile home parks to agree to enter into a cooperative. CDI received at least the minimum approval required of the residents at both the Arbors and Heritage to join the co-op and had already received the approval from the residents of the Lincoln mobile home park in Lincoln, R.I.

At this time, Heritage has 78 home sites, Arbors has 58, and Lincoln has 63. If there wasn’t 51% in favor of the cooperative idea from each of the three parks, the manufactured communities would have to go back to being in danger of being sold by their landlord and potentially having their rent drastically increase or be forced to leave their home.

“It is a positive thing that we have that (support from both Westfield parks),” said Andrew Danforth of CDI.

The next step in the process is that the attorneys hired by CDI will be sending a draft of the purchase agreement to the attorney of Lme LLC, the company that owns the mobile home parks.

Danforth pointed out that review of the purchase agreement by the lawyers could be a long process and if the cooperative continues to move forward CDI would be going to their national non-profit, ROC (Resident Owned Community) USA. ROC USA provides the capital and money to CDI in order to buy the mobile home parks.

Danforth added that along with receiving money from ROC USA, CDI has to hire engineers to look at all three of the parks, deal with the attorneys, as well as working with the homeowners on utilities and other maintenance. 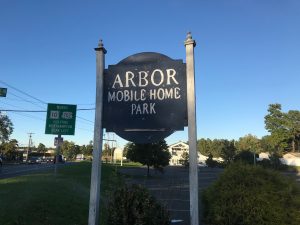 CDI would then come up with a monthly rent based on a 30-year plan for each resident in the park. Currently, residents of Heritage pay $320 a month, Arbors pays $335 per month, and Lincoln pays over $400 monthly. Each homeowner would have to pay $100 up front in order to be in the cooperative.

Although the completion of this process isn’t close, CDI is pleased with the process so far.

“There’s more work to do in the communities, more education,” said Danforth “It’s going as well as we have hoped.”

On September 19, the attorney’s for Lme LLC sent a letter to all residents of the Lincoln mobile home park informing them of their signed sale agreement. However, at the time, residents of Heritage and Arbors say that they still hadn’t received a letter from Lme LLC.

Danforth added that due to Massachusetts General Law, Ch. 140, Sec. 32-R and the Manufactured Housing Law, residents have the right of first refusal. In the law it states, “If your community owner/operator intends to sell or lease all or part of your community, he or she must notify all residents in the community. He or she must send the notice by certified mail within 14 days after he or she has advertised, listed, or otherwise publicized that the community is for sale. No sale or lease can occur until at least 45 days after you and other residents have been notified. In the notice, he or she must notify residents of their right to purchase the community under the Act.”

Since Massachusetts residents have the right of first refusal under this type of situation, CDI says that they’re simply an organization that informs the mobile home parks of the sale, their rights, and what they can do to avoid the sale.

According to Danforth, there has been no pushback from Lme LLC with CDI’s movement with the cooperative.