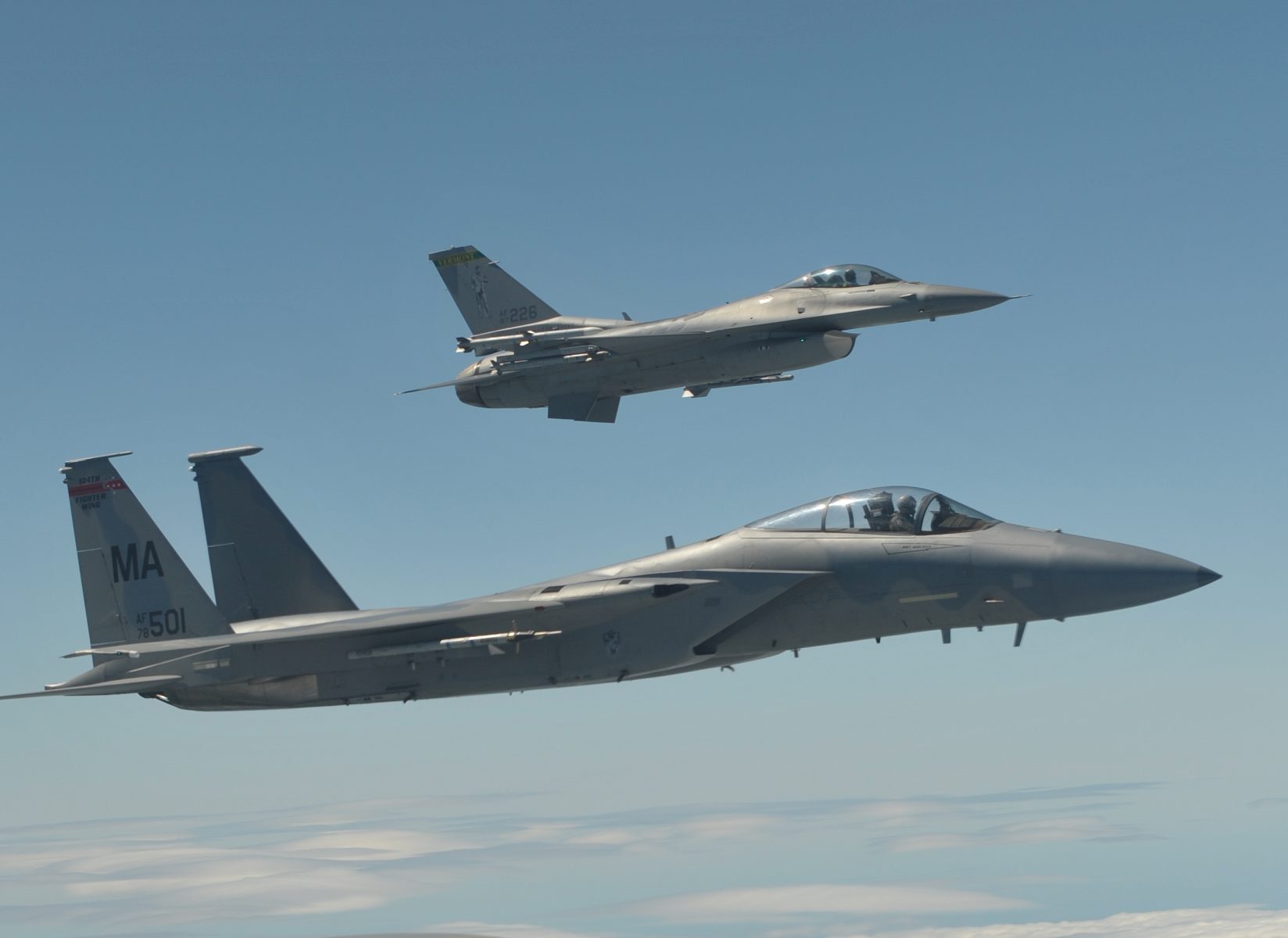 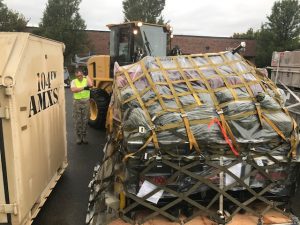 WESTFIELD- Barnes Air National Guard Base officials are calling for residents to serve on a Restoration Advisory Board (RAB) that would meet on a regular basis to discuss the process of cleaning up the polyfluoroalkyl substances (PFAS) that contaminated the city’s water.

Following a site inspection by the Air National Guard (ANG), home of the 104th Fighter Wing, formation of a RAB was recommended. The U.S. Air Force and ANG have conducted tests on the ground water on the city’s north side that revealed a PFAS concentration of more than 70 parts-per-trillion, which is the EPA’s lifetime health advisory level above which it is considered unsafe.

The RAB is open to any city residents, not just those affected by the contamination on the north side.

Barnes is one of 203 Air Force installations that has been tested for surrounding PFAS contamination, and it is expected that further tests will follow. The Air Force is still investigating the source of the contamination, although the blame has largely been pointed at the use of Aqueous Film-Forming Foam (AFFF) at the base. AFFF is a fire suppressing foam that is common on air force bases to prevent large fires from breaking out in hangars.

The RAB would allow concerned residents to have a line of communication with representatives of the relevant regulatory agencies. The RAB requires the development of a mission statement and proper training for members.

At-Large City Councilor Kristen L. Mello,  who formed the group Westfield Residents Advocating for Themselves (WRAFT), said that she has been pushing for an RAB since the Summer of 2018.

“WRAFT encourages every interested resident to step forward and apply for consideration to serve on our Restoration Advisory Board,” said Mello, “This is the public involvement process which is, and has always been, our right.  We must step up and claim it, and participate in this environmental restoration attempt that affects every Westfield resident.”

The Massachusetts Deartment of Environmental Protection formally requested the formation of an RAB for the Barnes contamination on Aug. 8, 2018.

Those who would be interested in serving on the RAB should contact Barnes ANGB Public Affairs at [email protected] The deadline to apply is Feb. 1.