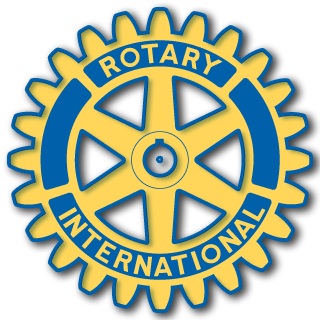 WESTFIELD – Lynn F. Boscher supported the Westfield community for decades in a variety of roles and, after his death almost two years ago, a memorial fund in his honour has been established by his family to support COVID relief efforts in the city. 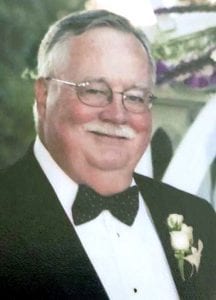 A fund to help relieve the effects of the COVID pandemic in the city has been established in honour of Lynn Boscher (above) by his family. (PHOTO COURTESY THE BOSCHER FAMILY)

His widow, Mary Boscher, has donated $5,000 to establish the fund and has asked the Rotary Club of Westfield to administer it and disburse the money to alleviate the effects of the COVID pandemic in the city.
She said she chose to make the donation in his memory because “Lynn really did love Westfield and he loved Rotary because of its service to the community” so she asked his Rotarian friends to find suitable recipients in the city for the money.
Contributions by current Rotarians have more than doubled the original funding of the Lynn Boscher/Rotary COVID Relief Fund.
Boscher, a U.S. Air Force veteran, was a member of the city’s Rotary club since 1976 and twice served as president.
He and his wife spent many years operating their business, Travel Bureau of Westfield, while they raised their children – Michael, Paul, Edward, Kerry and Mary – in the city.
Boscher went on to serve as the executive director of the Westfield Chamber of Commerce.
He took a stab at state politics, running in the 2002 Republican primary for the State House of Representatives seat which became available when Cele Hahn retired. Although he lost the primary, Boscher subsequently won a seat on the Westfield City Council and served the city there from 2004 – 2005.
Upon his retirement from the chamber, Boscher kept busy indulging his interest in photography by working as a photographer for The Westfield News.
Over the years, he also served with other city organizations including St. Mary’s Church, the Boys and Girls Club of Westfield, the St.Mary’s PTO and the Westfield City Council.
Brandon Afeldt, the current Rotary president, has established a committee to identity potential recipients of the fund.
Members of the public may also contribute to the Lynn Boscher/Rotary COVID Relief Fund by mailing checks payable to the Rotary Club of Westfield to P.O. Box 754, Westfield, MA, 01086. However, donors should be aware that any contributions will not be tax deductible as the Rotary club is not a 501(c)(3) charitable organization.