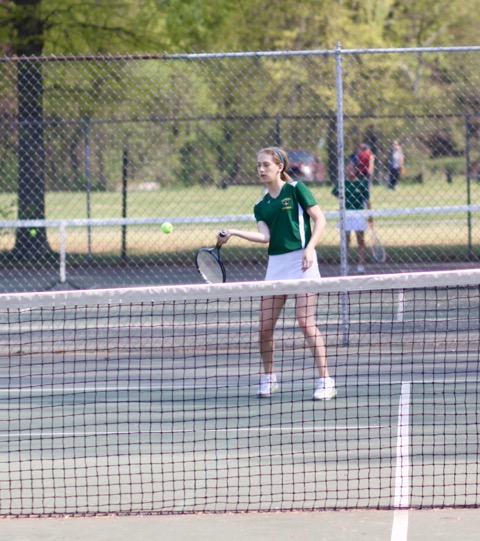 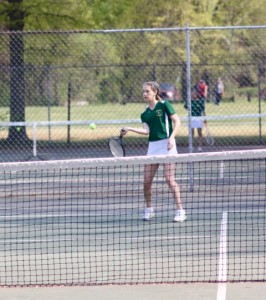 SPRINGFIELD – The St. Mary High School girls’ tennis reason had good reason to celebrate Friday. St. Mary swept Renaissance on the road, 5-0, Thursday.
No. 1 singles player, Jessica Demers endured the longest match of the day for St. Mary, mixing long rallies with varied shots against Renaissance’s Sarah Cannamela and drawing applause from spectators on the sidelines.
Demers traded leads with Cannamela in the early rounds of the first set before taking it 6-3. She gained momentum in the second set, and never looked back as she won 6-0 to take the match.
At second singles, St. Mary’s Jessica Crosby moved back and forth along the baseline, using strong backhands and steady forehands to counter the well-placed hits of Mahoro Shimiro. Crosby won the first set, 6-3.
Crosby seemed to grow stronger throughout the match. She moved Shimiro along the baseline, and ripped strong backhand shots to the open court with Shimiro out of position. She went on to win the second set 6-2.
At third singles, St. Mary’s Casey Rutledge shook off nerves – the Lady Saint was playing in her first singles match of the season – to defeat Francesca Bermudez, 6-1, 6-0.
Rutledge’s confidence grew throughout the match as she hit quick forehand shots that barely cleared the net, stayed low, and were difficult to return in the second set. Her first serves steadily improved as well.
In first doubles action, Ashley Forest and Fiona Chen took down Renaissance’s Leal Ehen and Liza Cannamela, 6-2, 6-0.
The teams were evenly matched early on, playing to a 2-2 tie before St. Mary reeled off four straight points. In the second set, Forest’s strong first and second serves and Chen’s efficient net play made for a lethal combination that proved to be unmatched in intensity.
St. Mary’s second doubles pair, Alexis Shedd and Brianna Rivera dominated Renaissance’s Pam Ciano and Maddie Nowak, 6-0, 6-0. The Saints’ duo started out strong from the outset, and thoroughly controlled the competition from there on out.
St. Mary will look to extend its good fortune when the Saints host the Chicopee Comprehensive Colts Monday at Municipal Tennis Courts at 3:30 p.m. 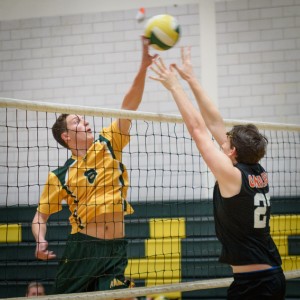 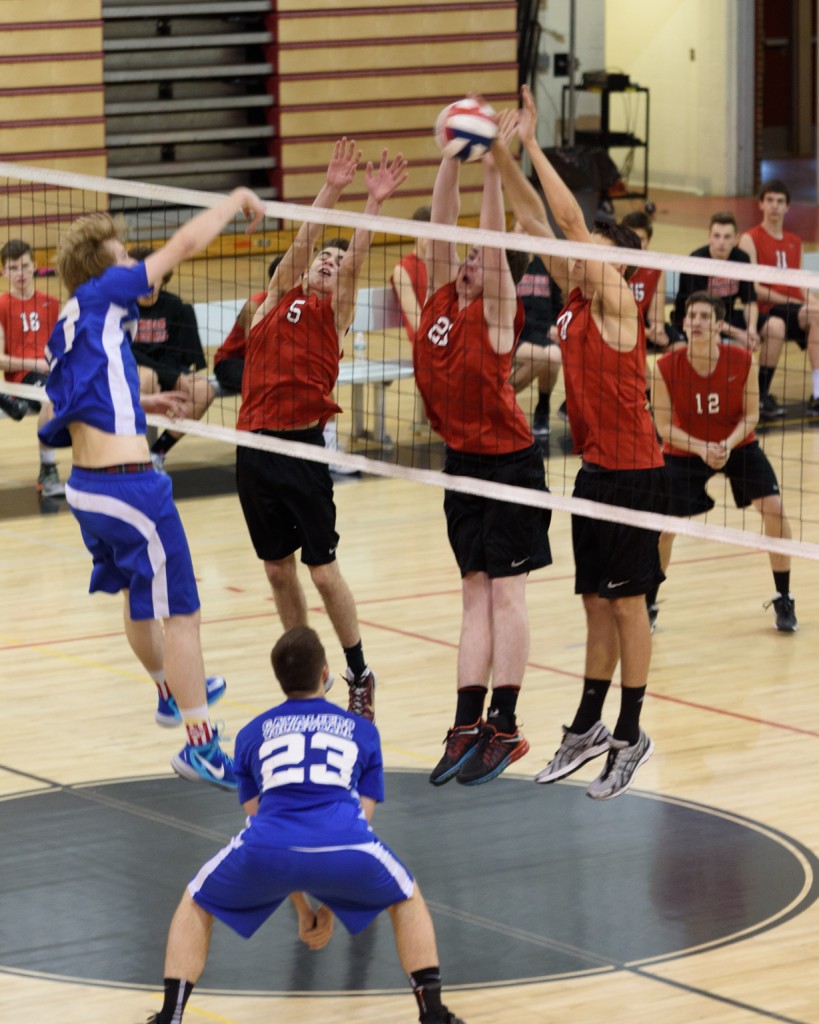