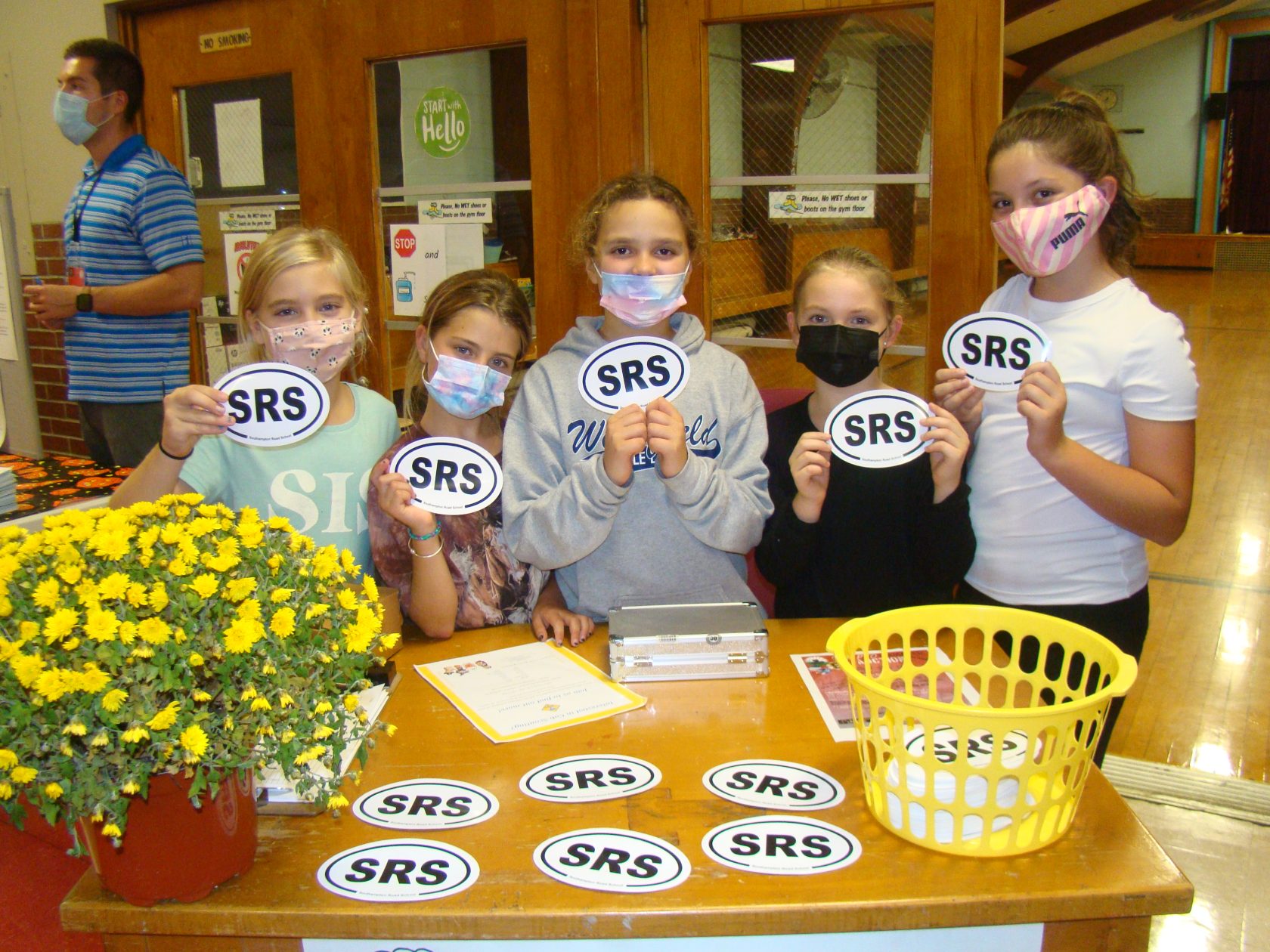 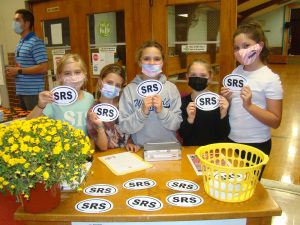 WESTFIELD — The parking lot was full and excitement filled the air at the Southampton Road elementary school open house on Oct.14. Families came in two shifts, divided by the alphabet, to visit their children’s teachers and hear about the work they are doing in school.

Greeting visitors in the foyer as they arrived were the enthusiastic fourth graders in K-Kids, an international student-led service club, which is all “about helping others through community-service projects.” For their first project they were selling SRS stickers for $5 to raise money for a charity, which they have not yet selected. Advisor Joanne Hewins said $260 was raised at the open house.

New Principal Mary Cieplik, who started at the school this summer, said a high percentage of families participate at Southampton Road events. “It’s a very special place. We have an amazing staff. It really is a blessing to work here,” she said. 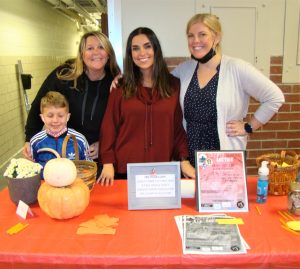 Cieplik’s sentiments were echoed by parents Michelle Jarvis and Kaitlin Bruce, who were manning the PTO table. Jarvis said there is strong community support for the staff and teachers at Southampton Road, who greet the children every morning as they arrive at school. “All the teachers are Pinterest teachers,” she said.

The PTO was promoting the upcoming Quarter Auction at Shaker Farms Country Club on Nov. 14, chaired this year by parent Lauren Narwoski. Jarvis said they already sold over 100 tickets at $15 apiece. The last time they held the auction, two years ago, they raised $11,000, and purchased water bubblers for the school along with a subscription to Scholastic News.

Bruce said they get strong business support for the auction sponsoring items such as Celtics, Patriots and Bruins tickets, gifts cards and baskets, designer purses, and lottery trees. 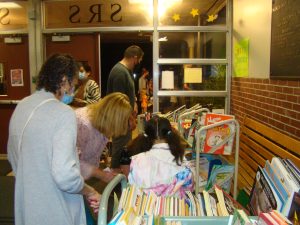 Families select a book to take home with them. (AMY PORTER/THE WESTFIELD NEWS)

On the way out, the families were encouraged to stop at a book corner and take books home for their collections. Assistant Principal Rena Piper and K-4 Literacy Coach Kelly O’Sullivan were helping the young readers find books at their level and areas of interest. Piper said the gently used books were donated by teachers and families, and called the sight of a family with a book in each person’s hand, “priceless.” 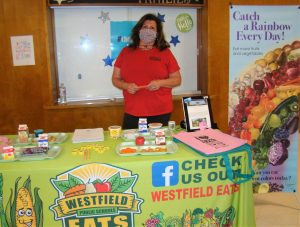 Talking about recent shortages in some food items, Kardana said the cafeteria has plenty of food, but they have experienced shipping delays in the arrival of some popular menu items. The topic came up after one of the K-Kids suggested giving some of the money they raised to the cafeteria, which seemed to be running out of food.

“We have to be flexible,” Kardana said. 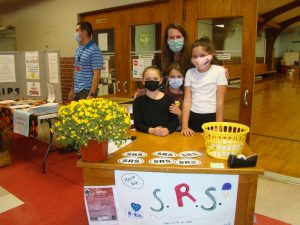