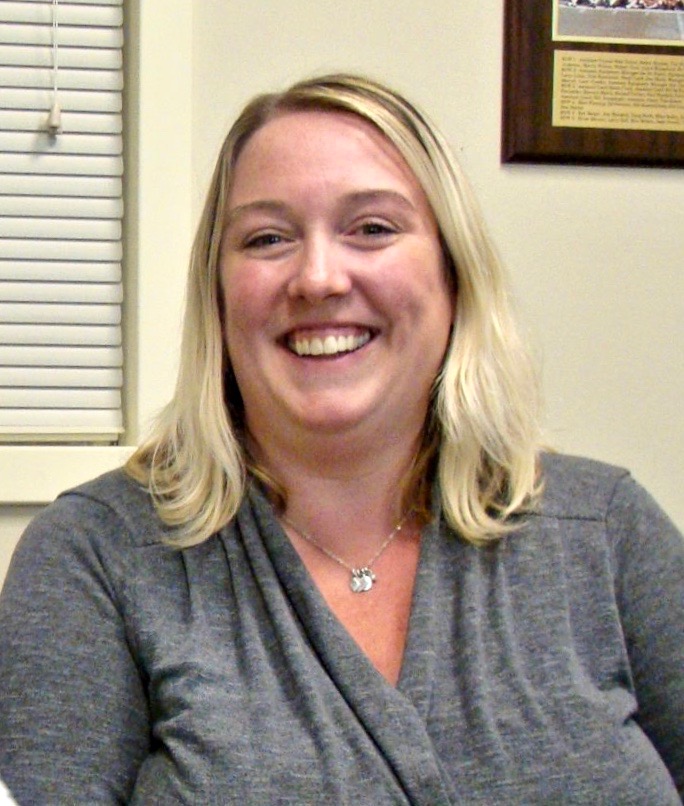 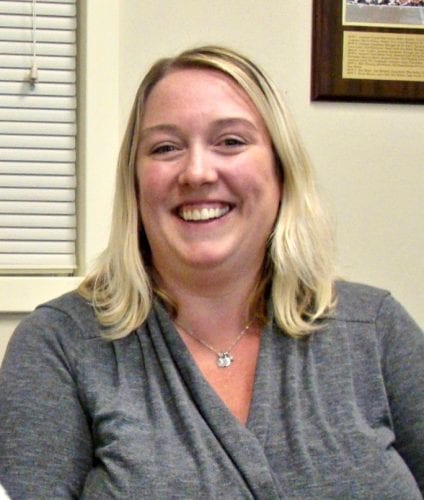 Superintendent Stefan Czaporowski thanked Business Administrator Shannon Barry for her efforts on this grant and on ESSER I, which he said were “tremendous and time consuming.” He said the application for ESSER III funds, currently on the table, will be twice as much work.

ESSER I, the first installment of ARP grants, was for $1,206,385 from July 1, 2020 to Sept. 30, 2022, and is being used for transportation costs, summer programs and HVAC control work at Westfield Middle School and Westfield Intermediate School. Barry said a proportionate share of the grant was given to St. Mary’s for technology and COVID safety supplies.

Finance chair Ramon Diaz, Jr. said he just wants to make sure the district is clear when hiring the positions that they are grant funded. “When we’re looking at these positions funded by grants, we just need to be really careful. If they are really necessary, then we need to build it in the budget,” Diaz said, adding that he knows these positions are necessary.

“I understand these positions are critical, that’s what this funding is for. If we’re going to need to fund them beyond that, we need to start preparing for that. If we’re planning on getting rid of these positions at the end of the grant funding, we need to be clear with the employees that get hired under this grant. I just want to make sure we’re upfront with everyone involved,” Diaz added.

Czaporowski said in terms of counselors, they know there will be retirements coming up, so some of the positions may be moved over. “We are being transparent about the grant for three years,” he said.

Cindy Sullivan asked when the district is hiring for these grant positions, are they hiring specific people for the grant, or will they go into the union. Czaporowski said they will fall into the union, and in the case of school adjustment counselors, they are in Union A.

Sullivan said even though it is a grant-funded position, the person who ends up in the position in a couple of years may not be the one hired for that position. “That’s the trouble with grant-funded money when you’re working with unions, it does have to go through our regular process,” she said, adding that if you hire someone saying it’s a grant-funded position that could end, it will still at the end of the grant period look like the district is either hiring people or laying people off.

Diaz asked whether it could be included in the contracts that the positions are being hired for that grant, and when the grant goes away, the position goes away. “We’ve got to figure something out. Every time I see a grant, we just have to be careful that we say these positions are being hired for the grant, and when that grant goes away that position goes away. With this much money and that many positions, we have to put it in the forefront of our mind,” he said.

“The problem with every grant, it does come with strings. We have to decide if the strings are worth it. In this case, we decided that it was,” said Mayor Donald F. Humason, Jr.

“In this case it absolutely is. It just gets lost, two or three years later, the grant part gets lost because there are people attached to the positions,” Sullivan said.

Barry said the ESSER III grant, which the district has not yet applied for, is for $10,784,275. She said the start date will be when they submit an approved application, and the grant will run through Sept. 30, 2024.

Asked what the district is thinking about using ESSER III funds for, Barry said, “We are not sure yet. Everything has to be related to COVID, but we are still working on figuring out what we will apply for as a leadership team and will also be soliciting input and feedback from stakeholders (parents, community agencies, etc.).”