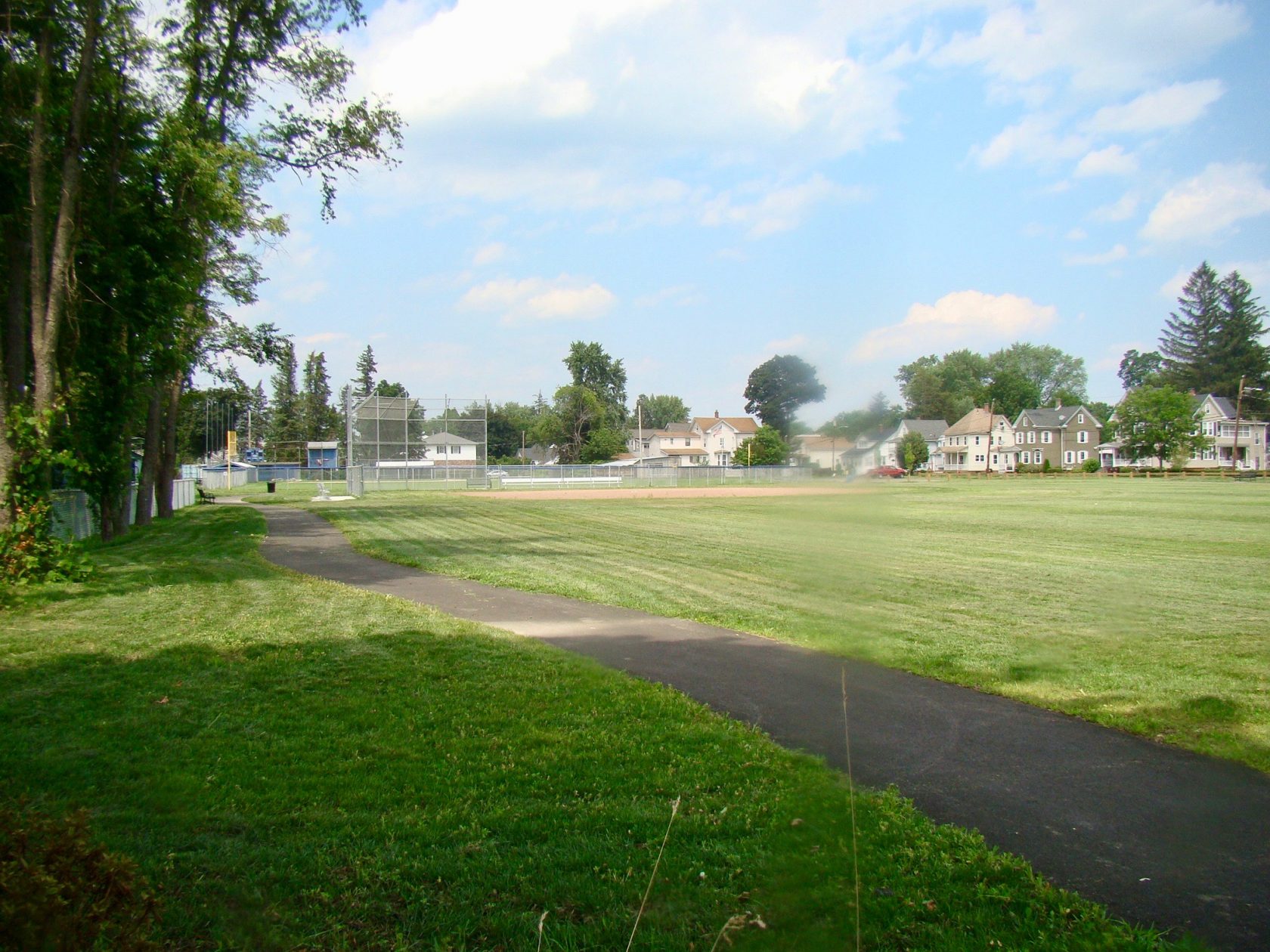 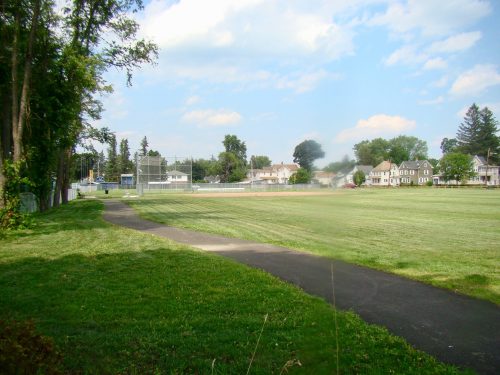 WESTFIELD – Community Development Director Peter J. Miller asked the School Committee on July 19 to consider surplusing the 1.6 acres left from the site of the former Ashley Street School to the city.

At the Dec. 7, 2020 meeting, the school committee had voted to permit the city to use a portion of the parcel for a new parking lot next to the playground.

Miller said he had submitted a letter to Mayor Donald F. Humason Jr. in June with the request to surplus the property to the city. “It was a conversation we all knew was likely to occur at some point,” Miller said.

Miller said currently there are a number of encumbrances on what is park land, because the fence along the western edge of the park had been placed well into city-owned land in the 1970s, and over the years, neighbors had put out sheds, garages and in one instance a pool on city property.

He said the city now has two options. One would be to send a demand letter to abutters to have the buildings and other structures moved or demolished. The second option is to redraw the protected park land lines in a way that those encumbrances are no longer there, which would require additional property.

“In my opinion, this would be the smart and political way to fix the program from the 1970s, since there is still school land there that is small enough to not be of great value to future projects. The highest and best use would be to add that to the park,” Miller said.

Miller added that since the Franklin Avenue Elementary School building project is going forward, the elementary needs of Ashley Street children will be served by the new school on Franklin Street.

“I don’t think going back to homeowners and asking them to take down a shed, garage or pool is reasonable. The park is beautiful. It serves a great need,” said School Committee Vice Chair Timothy O’Connor, giving credit to Miller and his group for creating “a fantastic place” and to you and your group, it’s a fantastic place,”

O’Connor asked Miller to clarify that the parcel of land being addressed is off of the new parking lot. Miller said he is asking for the full 1.6 acres in the footprint of the former Ashley St. School.

O’Connor then asked Superintendent Stefan Czaporowski if he would expect to build anything on the property, and whether the district is responsible to maintain the parcel.

“I don’t see any project we would have that would sit on that size parcel any more, and regarding maintenance, it is an additional maintenance area. Franklin Avenue is moving forward. I would not object to this happening,” Czaporowski said.

Committee member Cindy Sullivan then asked if the park is redrawn, will the land being encumbered become private land.

The motion to cede the 1.6 acres to the city passed unanimously.