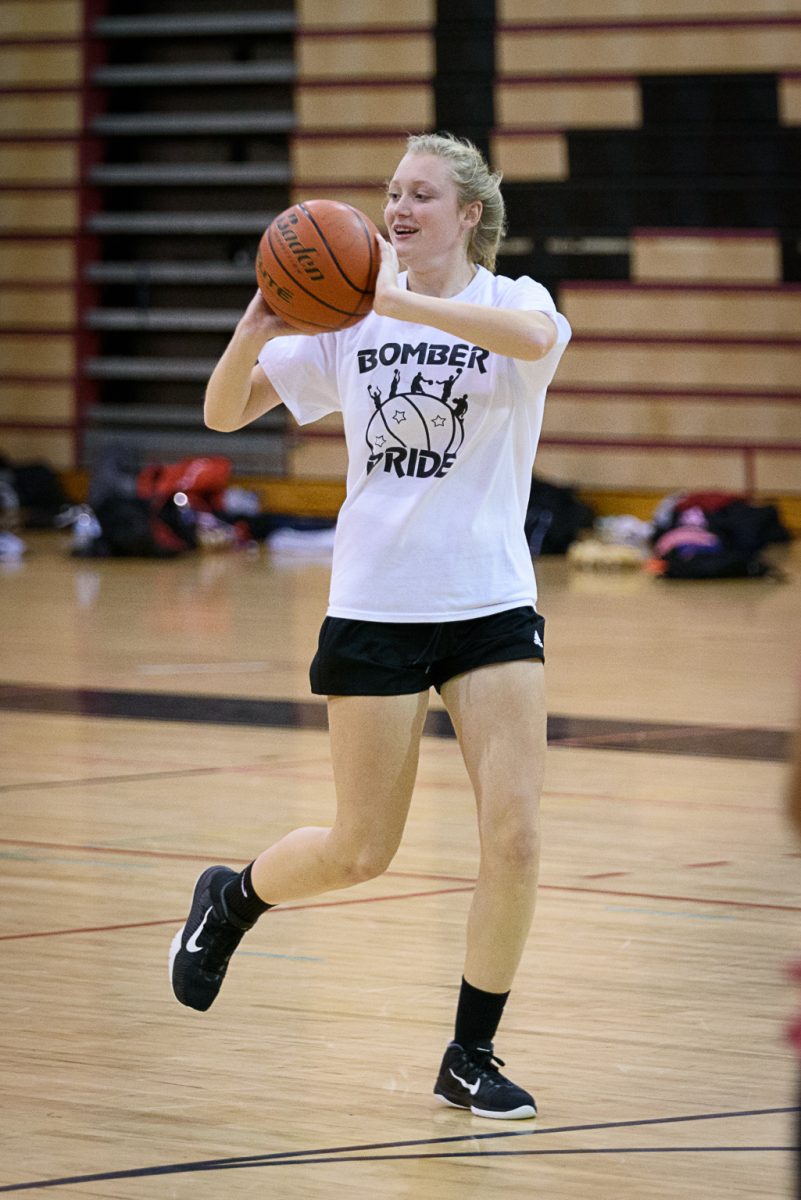 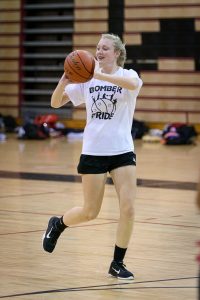 WESTFIELD – The Westfield High School basketball program is hoping to get a jump on the competition, and it all begins later this week.
The Westfield Bombers girls hoops team leaps into action Friday at Agawam High School at 7 p.m.
Westfield enters the 2017-18 season fresh off a strong second half of the 2016-17 season that saw the Bombers sweep the Ludlow Lions, upset the Minnechaug Falcons, put up a good fight against the East Longmeadow Spartans, and nearly defeat the Agawam Brownies in a 46-45 classic.
In that one-point loss to Agawam, Westfield freshman Olivia Hadla made five 3-pointers, four in the fourth quarter to finish with a game-high 28 points.
Westfield will look to take the next step with a combination of young and old (upperclassmen and underclassmen).
The Westfield boys hoops team opened last year’s tournament season with a 62-59 win over Agawam behind a team-high 21 points from Rodney Bernard, a triple-double from Javi Santos (17 points, 15 rebounds, 12 blocks), and strong defensive efforts from Gabe Piepergerdes and Aidan Dunn.
In the next round, Westfield hit a road block in Springfield as top-seeded Central exploded for a 68-33 victory.
Westfield will attempt to extinguish those Central feelings, and begin anew Saturday against Longmeadow at Curry Hicks Cage on the campus of the University of Massachusetts in Amherst. Tip-off is 4:15 p.m.