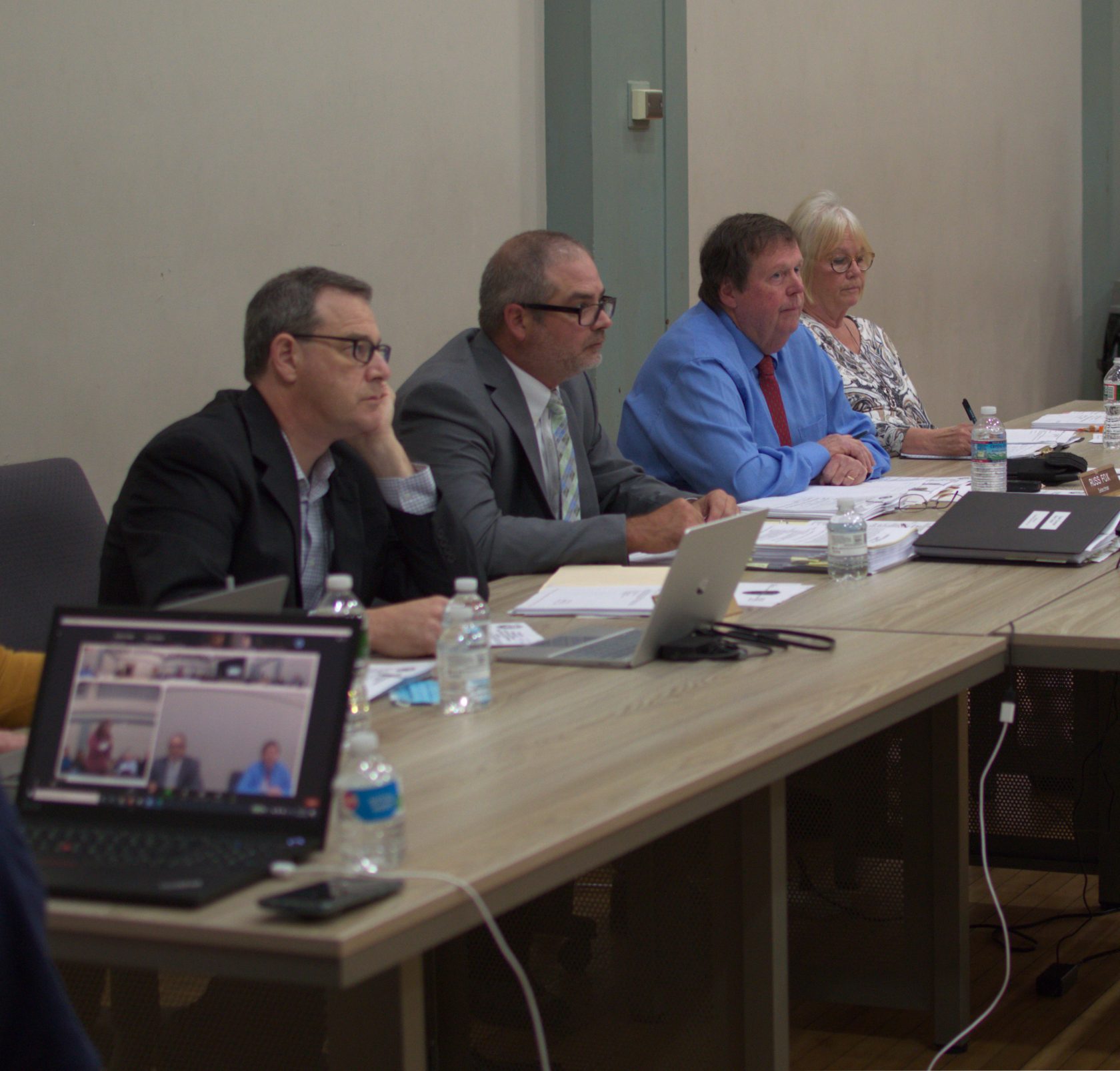 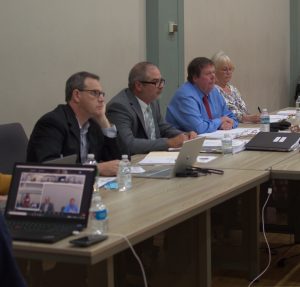 SOUTHWICK — The Select Board reinstated two of the three dismissed commissioners from the Agricultural and Conservation commissions on Monday after the town’s legal counsel found that the dismissals may have violated the law.

Maryssa Cook-Obregon was returned to both commissions and Dennis Clark will retake his seat on the Agricultural Commission. Chris Pratt, the former Conservation Commission chair who was also dismissed on Sept. 27, was not reinstated.

The reinstatements were the result of an Open Meeting Law complaint made by Diane Gale against the Select Board. In a single 2-0 vote on Sept. 27, with no discussion, Select Board members Russell Fox and Douglas Moglin made several appointments and reappointments to town commissions and committees. The names of Cook-Obregon, Clark and Pratt were left off the list. Supporters of the dismissed commissioners complained that they were given no advance warning and that there was no solicitation of resumes or public interviewing of the replacement commissioners.

Town attorney Benjamin Coyle said during the Nov. 15 meeting that, as a remedial action for the violations found in the Sept. 27 meeting, the Select Board will need to include more specific information on appointments and reappointments to town boards and committees on each meeting agenda, including the names of those being appointed or removed.

Coyle said that Clark and Cook-Obregon should be reinstated to their positions, citing that state law mandates three-year terms for both commissions. Both commissioners were appointed in 2019, meaning they had one more year to serve before their terms ended.

Pratt was unable to return a request for comment in time for publication. His wife, Michelle Pratt, who has spoken out during public participation in several recent Select Board meetings, said that she thinks he wasn’t reinstated because his term was actually over when he was removed, as he was appointed earlier than the other two.

Michelle Pratt said that she is now even more supportive of the petition for a recall election against Fox, saying that the Select Board members only reinstated the other two commissioners because they were legally obliged, not because they thought it was the right thing to do.

Coyle also noted during the meeting that there was no evidence of deliberation between Select Board members outside of an open meeting, which would be an Open Meeting Law violation. Because the Select Board is only three members, two of them meeting together would be a quorum, which is only allowed to take place in a previously announced open meeting.

Pratt said that she could not find any evidence of the new appointments being discussed in open session, leading her to believe that their decision must have taken place outside of an open meeting.

Clark said that he is pleased to be reinstated, but still unhappy about how the whole process played out, and not happy about Pratt not being reinstated. Both he and Cook-Obregon both said they still support the recall effort, which was near 20 percent of its signature goal as of Monday evening, according to organizers.

“I believe we need a change,” said Clark, “we need people who reflect the wishes of their citizens.”

Clark and Cook-Obregon both said that they did not know for sure before the Nov. 15 meeting that they were going to be reinstated. Clark noted that he has no problems with Solek or Hanna, but that the way the Select Board went about their appointments was “underhanded.”

Clark was also the Conservation Commission coordinator for Southwick, but left the position out of frustration over not being able to be paid enough hours. He recently took a position as the inspector of weights and measures in Westfield.

Cook-Obregon said that the issue was still very much unresolved.

“It is a step in the right direction in terms of compliance with the law, because we know that those removals were illegal,” said Cook-Obregon, “That being said, it would be good if they actually listened to the requests for dialogue that were being made. It’s discouraging to me that it took going to these legal measures with the Open Meeting Law complaints, having the town attorney get involved, in order for them to correct their illegal action.”

Reclaim Southwick founder Jason Giguere said after the meeting that the recall effort his group is organizing is still going to move forward, regardless of the reappointments. The petition effort has until Nov. 29 to collect signatures from 1,786 registered voters in Southwick — 25 percent of the electorate. If successful, the petition would force a special town election in the winter or early spring.

Select Board members are elected to three-year terms. Fox has a year and a half remaining on his term. The member up for re-election in spring 2022 is current Chair Joseph Deedy, who was not present at the Sept. 27 meeting where the commission appointments were voted.