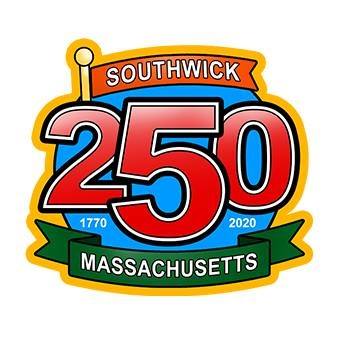 The parade was originally supposed to take place on Oct. 10 of this year, but concerns over COVID-19 led the committee in May to postpone all Southwick 250 events until next year. An official date was not chosen until Wednesday.

Committee member Marcus Phelps proposed having the parade May 16 or June 13, but uncertainty about where the country will be in the fight against the novel coronavirus led the committee to play it safe and push it to next October.

The town of Suffield, Conn. is in a similar situation with its 350th anniversary, which would have taken place the weekend of Oct. 10. Their parade was pushed back to Oct. 9, 2021, the day before Southwick’s parade will now take place.

Though there will not be a grand parade this year, the committee agreed to plan a car caravan that would drive through town at 2 p.m. on Nov. 7, the actual date of Southwick’s founding.

Phelps said there have been conversations with Police Chief Kevin Bishop in which he was receptive to the idea.

The plan would work similarly to how the recent trend of drive-by birthday parties or graduation celebrations has worked. A set number of vehicles would meet at a staging area to form a line to drive around Southwick. Those who join the caravan would be encouraged to decorate their vehicles to celebrate Southwick.

Members of the committee did agree to not allow politically motivated car decorations in the caravan. The caravan would be four days after the U.S. General Election, but it is possible that the victor is not yet declared for several days after due to the nature of this year’s election.

While it may not officially be a parade, the caravan might feature the Southwick trolley float.

The committee did not immediately agree on how to feature the float, as there were concerns that it might be too slow to have anywhere in the line of cars. Committee member Freda Brown suggested having the float parked somewhere along the route where the drivers can see it, but others suggested that the float should be seen by those who may be watching the caravan from their front yards.

Committee member Joseph Deedy said that he would speak to Bishop about testing a pickup truck that he thinks may be strong enough to pull the trolley at a reasonable speed for the caravan.

Committee Chair Jim Putnam said he would leave the specific optimal route that the caravan would take up to the police department.

Phelps also suggested that a signup may be necessary as too many vehicles could become a hindrance.