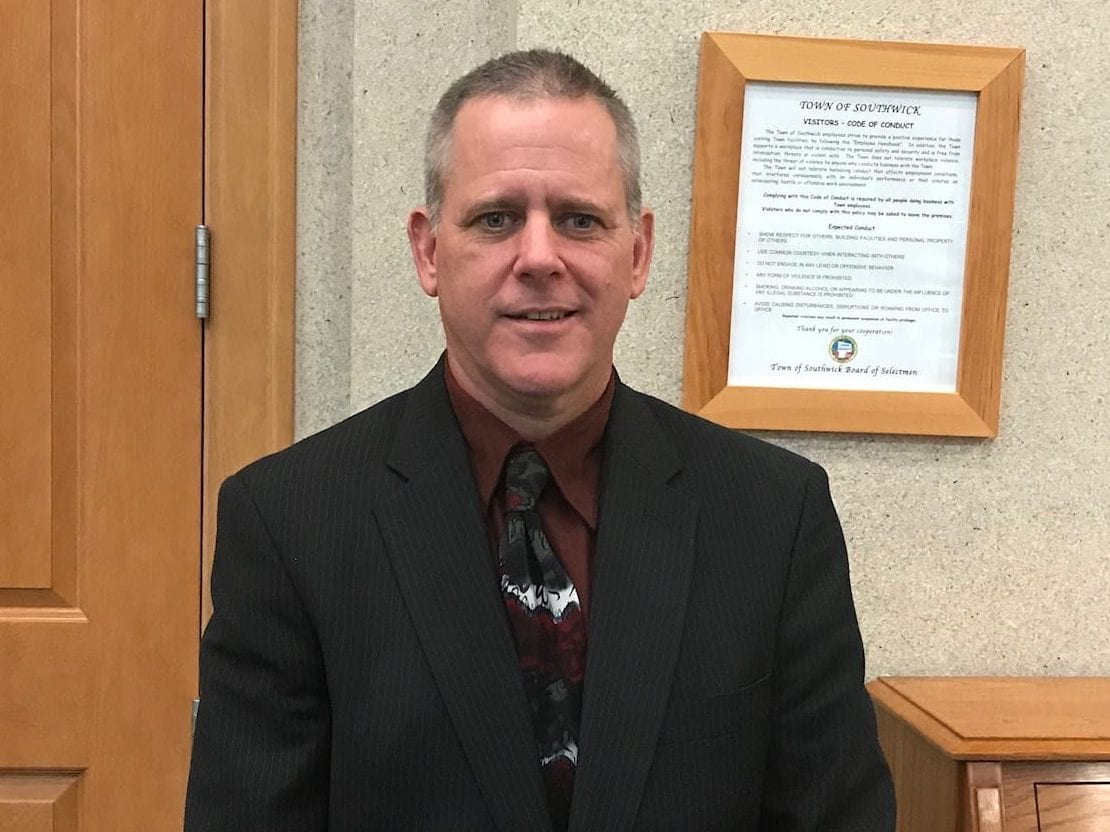 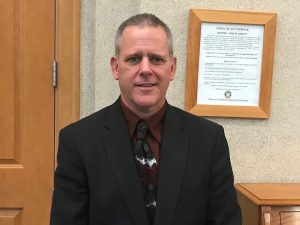 SOUTHWICK – The Southwick Police Department last week rdiscussed consideration of the creation of an official auxiliary unit with the Southwick Select Board.

Lt. Robert Landis outlined the plan, which included bringing retired officers back to the department as auxiliary police.

The unit is allowed under the Civil Defense Act and would be under the command of Police Chief Kevin A. Bishop.

“I have had recently retired officers come to me expressing interest in being in an auxiliary unit,” Landis said.

Landis said having the unit would allow Southwick Police to “play a larger role in the community.” The auxiliary officers would work details, including road work and community events, and the cost to the town would be minimal, Landis said.

“The training they have is not up to speed with what the state mandates for [auxiliary police] training,” said Landis. “Our recommendation is they would come under our training program.”

The training would be a minimum of 40 hours and cost less than $300 per person and could be paid by the individual officers, not the town, if funding was not available.

“They do get a small stipend, but they provide their own weapons and equipment,” said Landis, adding the officers would also receive CPR and first responder training.

The auxiliary unit would be called up for details after the jobs were offered to fulltime officers and reserves.

Landis said the plan was presented to the Board for input. The plan was also presented to Local Emergency Planning Committee chair Charles Dunlap. Landis said Dunlap was not against the proposed auxiliary unit plan, however, he hoped the auxiliary could serve a dual purpose and support his department.

Landis said the current retired officers looking to join the unit, once created, were not interested in dedicating the time required to perform both duties. Landis said he was willing to explore other ways to support Dunlap.