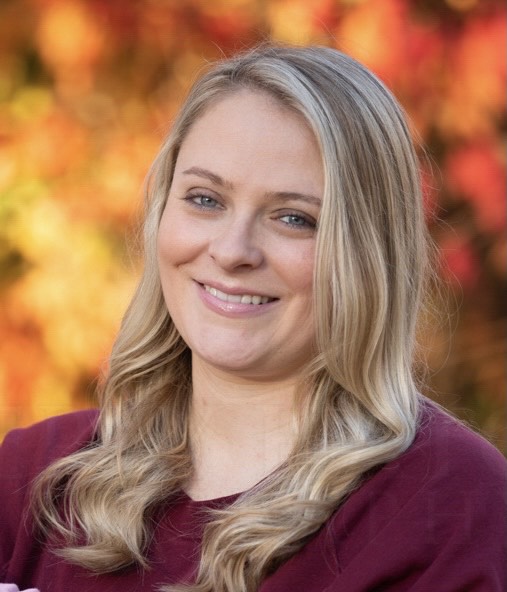 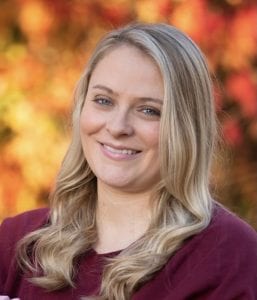 SOUTHWICK- The Board of Health had its first meeting in 21 years without Dr. Jerry Azia, who chose to retire and not seek re-election for another term. It was also the first meeting for newly elected board member Mickenzie Cain.

Cain formally introduced herself to the board for the first time during the May 20 meeting. She said she has been a nurse for six years and currently works at Baystate Noble Hospital. She said that the last year has been the most challenging of her life, but it was also rewarding in some ways.

She said she would have patients come into the emergency department “more dead than alive” but that she often helped to bring them back.

Cain also recently began teaching nursing students at Elm College. She has a six-month-old daughter and a step-daughter with her husband, John Cain.

“I want my daughters to grow up in a town that is successful and thriving,” said Cain.

She was introduced to other members of the board and the Health Department.

Health Director Tammy Spencer told Cain that the last year was simultaneously the most stressful and most rewarding year of her professional career. Spencer was hired as health director just weeks before the beginning of the pandemic.

Some of the introductions will be short lived, however. Public Health Nurse Kate Johnson is planning to retire from her position at the end of June. She reflected on the pandemic and how it led her to be more in touch with the community.

“Certainly the pandemic has been an unbelievable experience, I must say,” said Johnson, “It has been all about learning and reaching out to the community. I have spoken to more than 500 residents.”

Johnson said she decided to retire at the end of June to allow somebody else to have the opportunity to take her position.