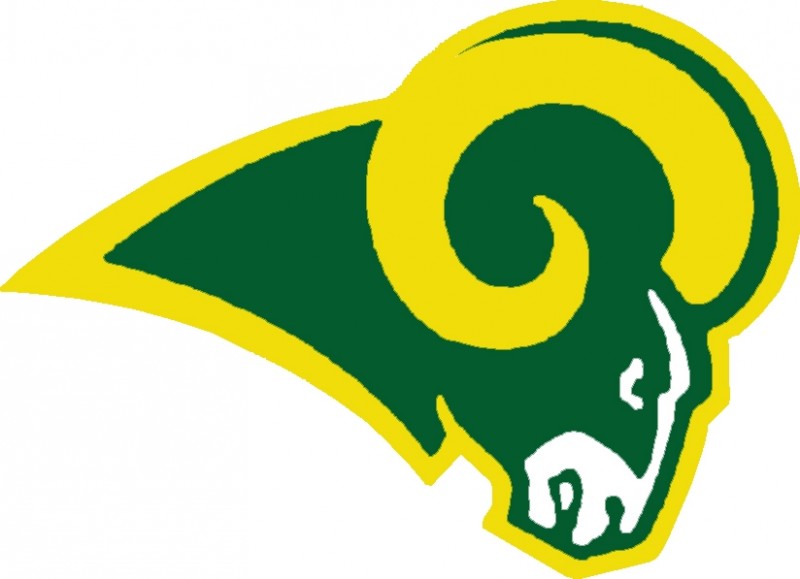 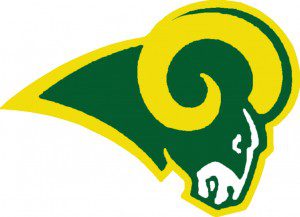 SOUTHWICK – The Southwick School Committee is considering a request to add boys volleyball to the athletic roster this spring.
Athletic Director Frank Montagna made a proposal to the committee this week and offered a state of the department.
Montagna surveyed students at Southwick-Tolland-Granville Regional High School last year and said there was a lot of interest in boys volleyball, ice hockey, and football.
Montagna said a boys volleyball program would begin this spring with a junior varsity team.
“At the end of the 2013 they would place us in a division,” he said.
Superintendent Dr. John Barry said the team could be a varsity in its second season.
“So in the spring of 2013 it would be JV and in the spring of 2014 it would be varsity if they continue it,” Barry said.
Montagna said of the current students surveyed, 22 expressed an interest in boys volleyball. A total of 41 students, including eight girls, showed an interest in football, while 33 girls and 26 boys said they would like to play lacrosse. Fifteen girls and 23 boys surveyed said they were interested in ice hockey, 31 students said they would like to have indoor track, 20 students expressed an interest in skiing and four girls showed an interest in girls wrestling.
Montagna said last year 185 girls and 181 boys participated in sports across the board, not including cheerleading.
“We have 10 boys teams and 12 girls teams,” he said.
This past soccer season saw a record number of boys interested in playing on the varsity and junior varsity teams.
“We had 55 kids show an interest and 18 on a team is manageable, and we kept 42 for the two teams,” Montagna said.
To alleviate that problem in the future, Montagna said he would like to consider a freshmen team or an additional JV team.
“We could field a third team,” Montagna said. “I looked at what other schools are doing and some have two JV teams, which is an option if you don’t have enough freshmen for a freshmen team.”
Montagna said he is also reaching out to area schools to form a co-op ice hockey team.
“I want to see what St. Mary’s is going to do,” he said.
The committee looked at data Montagna gathered regarding similar sized schools in the region and what athletic teams they offer. Southwick came up short and when asked why there are not more teams offered, Montagna said part of it is that the feeder teams at the youth level in town are fairly limited to soccer, baseball, basketball and softball.
“We don’t have football or lacrosse, or field hockey,” he said.
Committee Vice Chairman James Vincent said money is another factor.
“To have more sports, you have to have the money,” he said.
Barry said the committee would take up the boys volleyball request at its next meeting.