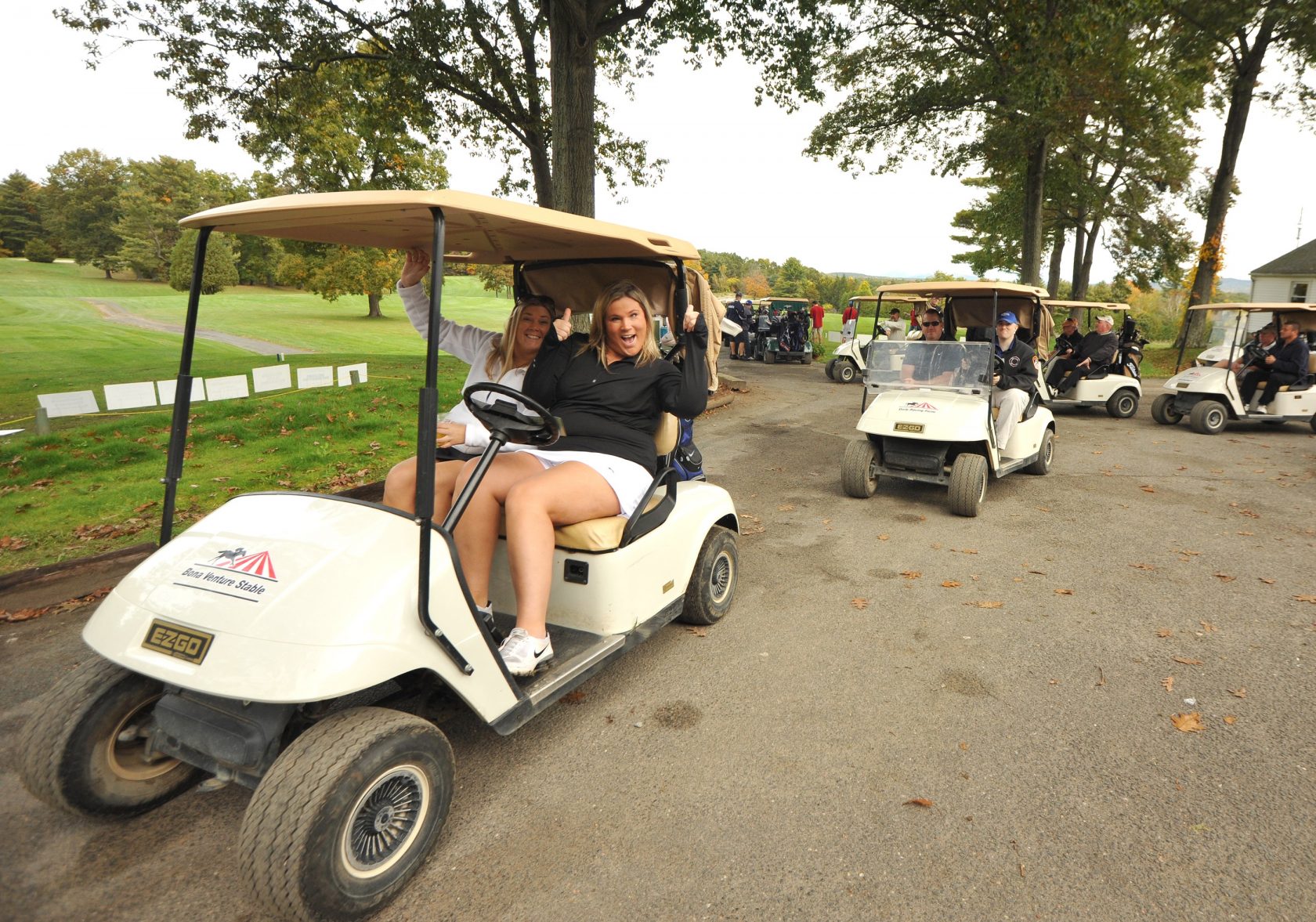 SOUTHWICK- The Board of Health voted May 21 to allow golf courses to open their restaurants to the public to serve curbside pickup as other restaurants have done during the shutdowns.

The 2-0 vote allows Edgewood Golf Course’s Doc’s Tavern and The Ranch’s Pub House to serve food to customers as long as they leave the premises immediately after getting their order. On April 1, Gov. Charlie D. Baker made an order that prohibited all on-premises consumption of food at restaurants to combat the spread of COVID-19.

“We feel that we can do it safely and that we should be able to do that like other restaurants,” said Jared Slingerhead, the head golf professional at The Ranch, during the remote Board of Health meeting.

Representatives from both golf courses were in the meeting to advocate for allowing their restaurants to open entirely separately from their golf courses. They all maintained that they would enforce to the best of their ability the rules barring golfers from getting food and eating it on site.

“It’s a big thing at these golf courses. People want dinner to go,” said Barbara Hepburn, the restaurant manager at Doc’s Tavern. “We lost money on Mother’s Day not being able to serve food.”

Health Director Tammy Spencer said that the problem that would arise with allowing food on the golf courses would be that people would inevitably leave trash behind that could be unknowingly contaminated with COVID-19, risking spread to those who would clean it up.

Doc’s Tavern and the Pub House are able to take orders ahead of time to either be picked up at a table outside or brought to a vehicle. The food would have to be immediately taken off the property. A golfer near the end of the course could call ahead to pick up the food after they are done golfing.

Board of Health member Jean Nilsson expressed concern about opening up restaurants that had still been closed, but voted in favor of the motion.

Board of Health member Dr. Jerome Azia abstained from any discussion and the vote as he is a member at Edgewood Golf Course.

Selectman and owner of Moolicious Farm, Joseph Deedy cautioned both golf clubs that he has had to deal with people not leaving his property constantly after they order ice cream. He said he would expect they will have to deal with the same problem.