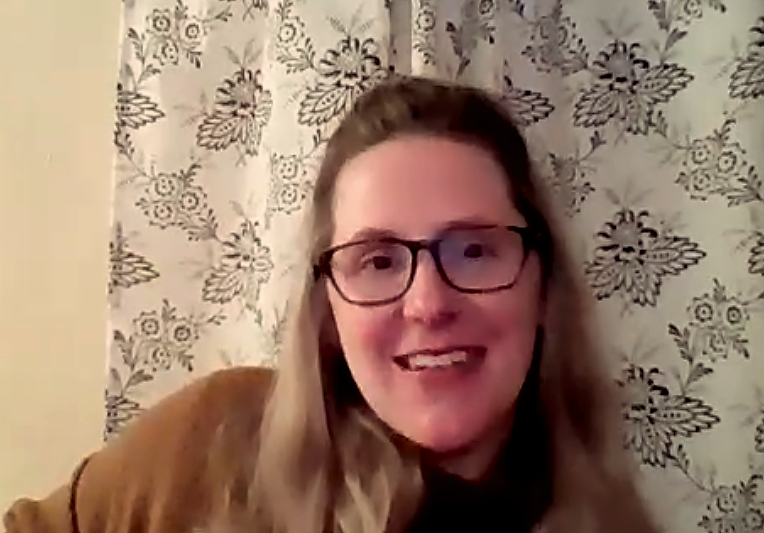 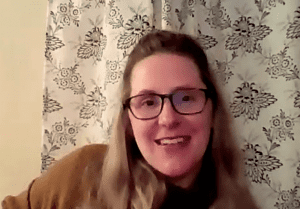 SOUTHWICK – Town officials are not giving up on a local COVID-19 vaccine clinic.

Last week Gov. Charles Baker sent letters to all municipalities stating that he would not direct vaccines to municipal vaccine clinics at this time. Instead, he would focus on supplying mass vaccination sites and pharmacies. He stated that a minimum of 750 vaccine recipients a day was the criteria for a mass site. The closet site to Southwick is at the Eastfield Mall in Springfield, which is about a 45-minute drive.

Select Board Chair Douglas Moglin Feb. 22 said during a zoom board meeting that Agawam Mayor William Sapelli reached out to him to gauge whether Southwick would participate in a vaccine clinic at The Big E grounds if he and West Springfield Mayor William Reichelt could bring one to fruition.

Moglin said it was late on Friday when he spoke with Sapelli and he said Southwick would participate and support a clinic.

Moglin said when the communication from Baker was sent, “every city and town’s hopes were dashed.”

Southwick officials, including Health Director Tammy Spencer, Fire Chief Russ Anderson, Police Chief Kevin Bishop, Moglin and more have attended weekly calls and trainings to prepare the town for a clinic. Spencer said she and her staff were disappointed with the news and would support a Big E clinic.

“I did speak to the West Springfield Health Director Jeanne Galloway to see what we could do,” Spencer said. ‘” let her know we’re here and we’re ready.”

Anderson said he looked into how the fire department could help with staffing the clinic and told the board EMTs and paramedics could assist at their normal rate of pay. The town would pay them and Anderson could then seek reimbursement through the Federal Emergency Management Agency.

Moglin said everyone has been preparing to administer the vaccine in Southwick and he hoped their training would be put to use locally.

“I appreciate everyone’s support in trying to make it happen,” he said.

Select Board member Russ Fox made a motion that was approved unanimously to allow Moglin to work with Sapelli and Reichelt on behalf of the town. Moglin said he will update the board as they move forward.