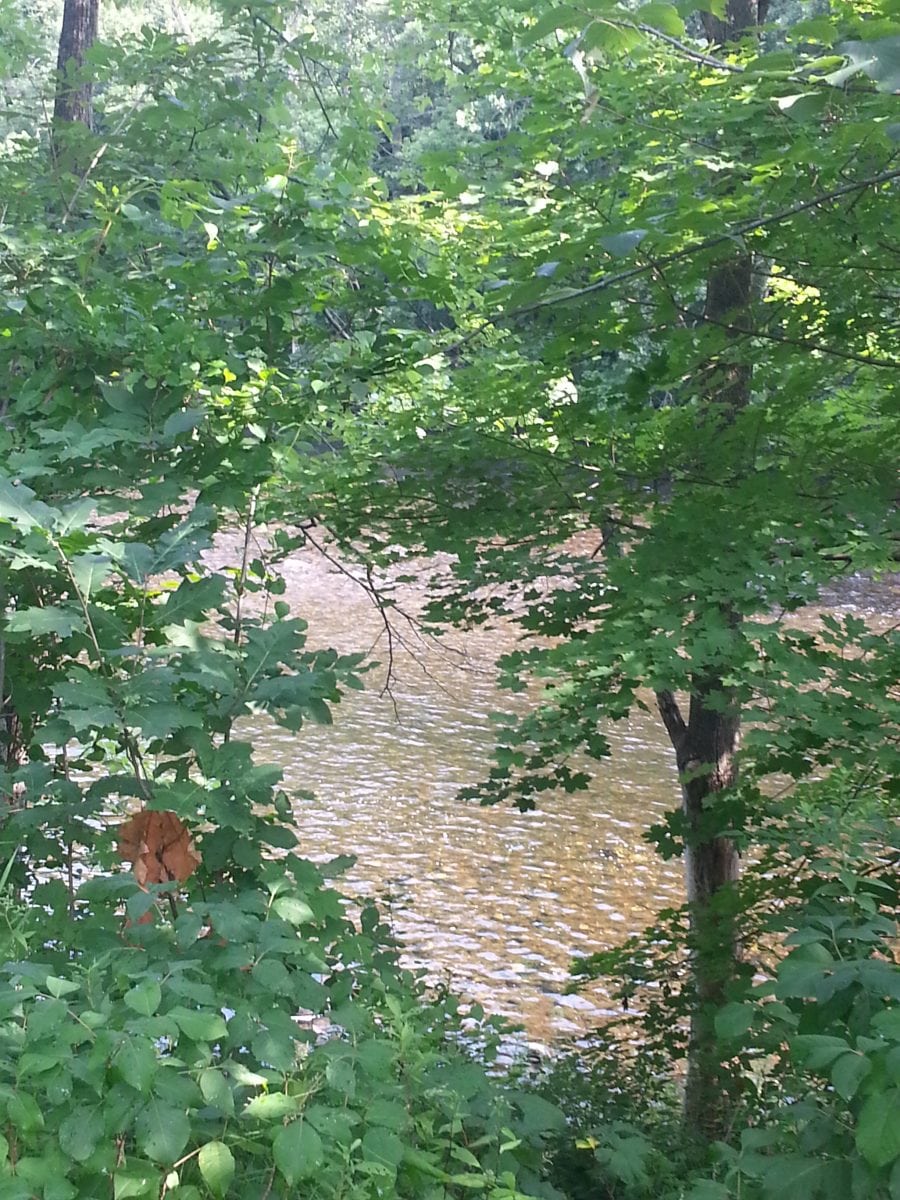 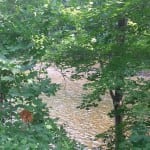 WESTFIELD – Lauren DiCarlo, assistant professor of environmental science at Westfield State University, presented an invasive plant management project along the Westfield and Little rivers to the Conservation Commission on Feb. 23.

DiCarlo said the student-led proposal seeks to remove invasives on University and state owned property at three sites along the rivers.

“These project sites have been severely degraded by a wide variety of invasive species,” DiCarlo said, the most prevalent of which is Japanese burning bush. She said the proposal was developed by Nick Pietroniro, a student who graduated from the program, who was also present on the call and contributed to the proposal.

The project will prioritize manual removal of the invasives. DiCarlo said within 10 feet of the river they would just be cutting plants, but everywhere else, they may be removing roots. Other invasives they have identified along the riverfront include knotweed, privet, oriental bittersweet, garlic mustard, Japanese barberry, common buckwheat and multiflora rose.

DiCarlo said any herbicide applied to the roots would be done by faculty and staff away from the riverfront, and invasive brush would be removed and burnt at a university site.

Commissioner Thomas Sharp called it an “ambitious project,” and asked how many students would be participating.

DiCarlo said there are 150 students in the environmental science department, and each class will be volunteering.

Another commissioner expressed concern with how many people would be volunteering on work days, saying if there were 50 people, the bank could be trampled. He said too big of a group is likely to cause damage. DiCarlo said the classes are between 18 and 24 students.

Commission Chair David Doe said he had gone on a site visit, and saw “an awful lot of burning bush down there.” He said the group is requesting a five-year permit, instead of the normal three, which has been approved by the Department of Environmental Protection.

The Commission asked for DEP and WSU signage at each of the sites, and an annual progress report by Dec. 15. The bond and permit fees were waived for the project, and insurance will be sought from the University as an alternative. The Commission also requested advance email notice of herbicide treatment.