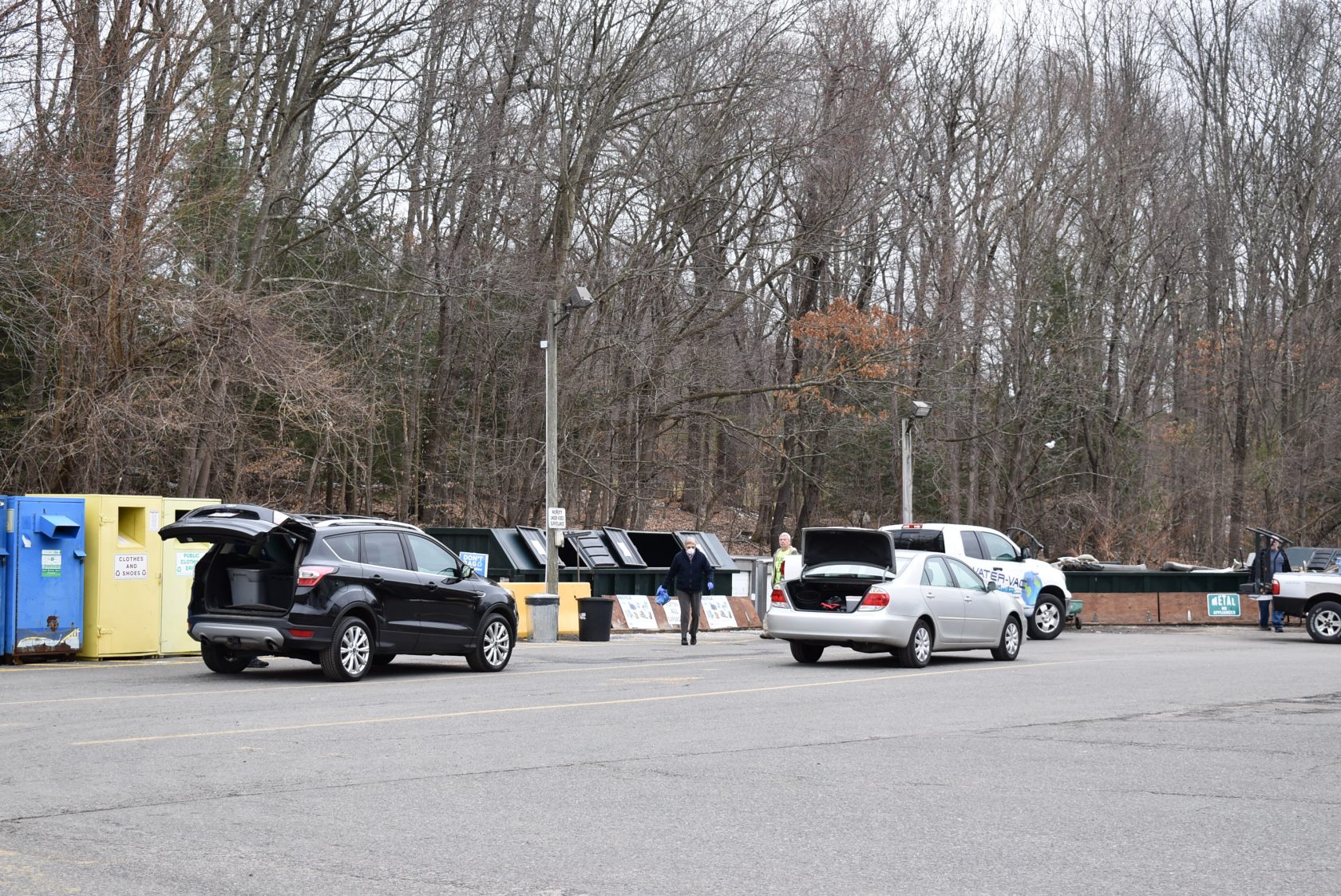 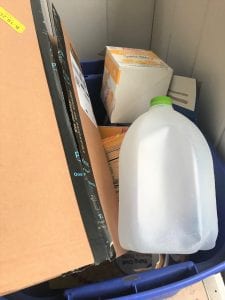 The cost of recycling is increasing across the region, including in Southwick, which just received a $5,400 recycling grant. (HOPE E. TREMBLAY/THE WESTFIELD NEWS)

SOUTHWICK -The town received a $5,400 recycling grant from the Department of Environmental Protection to use as needed for the town’s recycling program.

Department of Public Works Director Randy Brown said this is an annual grant applied for by the DPW.

“This is in the range of funding we have received in the past,” Brown noted.

In the past, the DPW has used it to purchase recycling containers and other items.

“We are looking to use it for similar items,” Brown said. “It can be used for anything needed in the recycling program.”

The cost of recycling has increased dramatically over the past year. Brown said the town is in its first of a three-year contract that costs the town $92 per ton for paper and plastic recyclables.

“We’re paying a lot for recyclables,” said Brown. “And right now we are seeing more recyclables.”

Brown said with more people shopping online during the pandemic, the town’s intake of cardboard has soared.

Years ago when municipalities began town-wide recycling programs, there was revenue to towns. Today, it costs towns, but not recycling is not an option.

The town also mandates recycling in its bylaws. Brown said the lack of recycling plants drives up the cost.

“There are only so many facilities that take recyclables, so our options for finding somewhere less expensive are limited.”

The amount of recycling tonnage grows each year and Brown said “it has increased significantly” this year.

To combat the cost of recycling, the town increased its transfer station sticker fees. In a letter to residents late last spring, Brown wrote “the Town of Southwick increased the Transfer Station sticker fees 10% over last year’s rates. This is a direct result of an increase in the Town’s cost to dispose of paper and plastic recyclable items. Currently, the Town receives a small amount of revenue for these recyclable items ($4/ton). That will change on 7/1/2020 when the Town’s new contract for disposal takes effect for those same recyclables. Due to a global market shift, the Town will be paying for disposal of recycled paper and plastic items. It is more important than ever to increase our recycling efforts.”