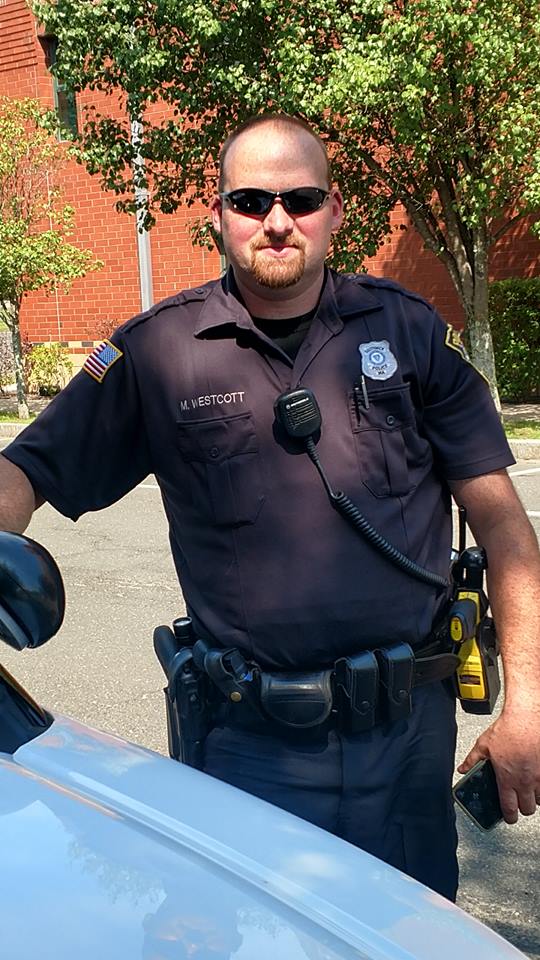 SOUTHWICK – The Southwick Select Board Feb. 8 unanimously agreed to send a letter of interest in joining WestComm Regional Dispatch Center.

Board Chair Douglas Moglin said that by expressing interest, it allows WestComm to move forward with grant opportunities but does not bind the town to join the center.

WestComm is a regional center located in Chicopee. Current members are Chicopee, East Longmeadow, Longmeadow and Monson. Moving Southwick’s dispatch services to WestComm would provide a second seat dispatch to ensure that mandated Emergency Medical Dispatch would be performed. It would also include much needed upgrades to equipment and technology. However, current staff would have to apply for positions at WestComm.

Board members heard from Fire Chief Russ Anderson and Police Chief Kevin Bishop last week on the needs of the Southwick dispatch center. Some of those needs are more personnel to take it from a single-seat to a two-seat center, a new radio system and upgrades to the center, located inside the police station.

Everyone on the zoom meeting agreed that Southwick’s professional dispatch unit does a “phenomenal” job, but also said the town is at a crossroads because the state is moving toward regional centers and funding for small, local dispatch could be given to centers instead.

Longtime dispatcher Peter Coe said he did not support regionalizing.

Southwick Police Sgt. Michael Westcott participated in the Feb. 8 zoom meeting and offered a third alternative, which would keep the current dispatchers intact but would allow EMD calls to have a second dispatcher.

Westcott said it’s an option to “think outside the box.”

“This is an alternative,” he said. “We might be able to get two dispatchers on a call for EMD.”

Westcott did not share the details, saying he did not have a formal presentation and was not sure in what capacity to present his idea. Westcott serves as the police union president and shared his initial ideas with Bishop.

Bishop said Westcott approached him and Lt. Robert Landis as a courtesy but did not offer anything formal yet.

“If it’s not coming through the bargaining unit, you would have to go through the lieutenant and chief,” said Stinehart.

Moglin said he was interested in what Westcott was thinking.

“There’s no bad ideas, so we want to hear it,” Moglin said. “I don’t think you could bring this forward as a private citizen because you’re the union head and a police sergeant.”

Westcott was asked to present his option to Anderson and Bishop.

Moglin said although they did send a letter of interest to WestComm, the board would continue looking at all the options.

“If there’s a great third option and if the chiefs want to explore it, that’s great,” said Moglin. “We’re trying to do what’s best for Southwick.”