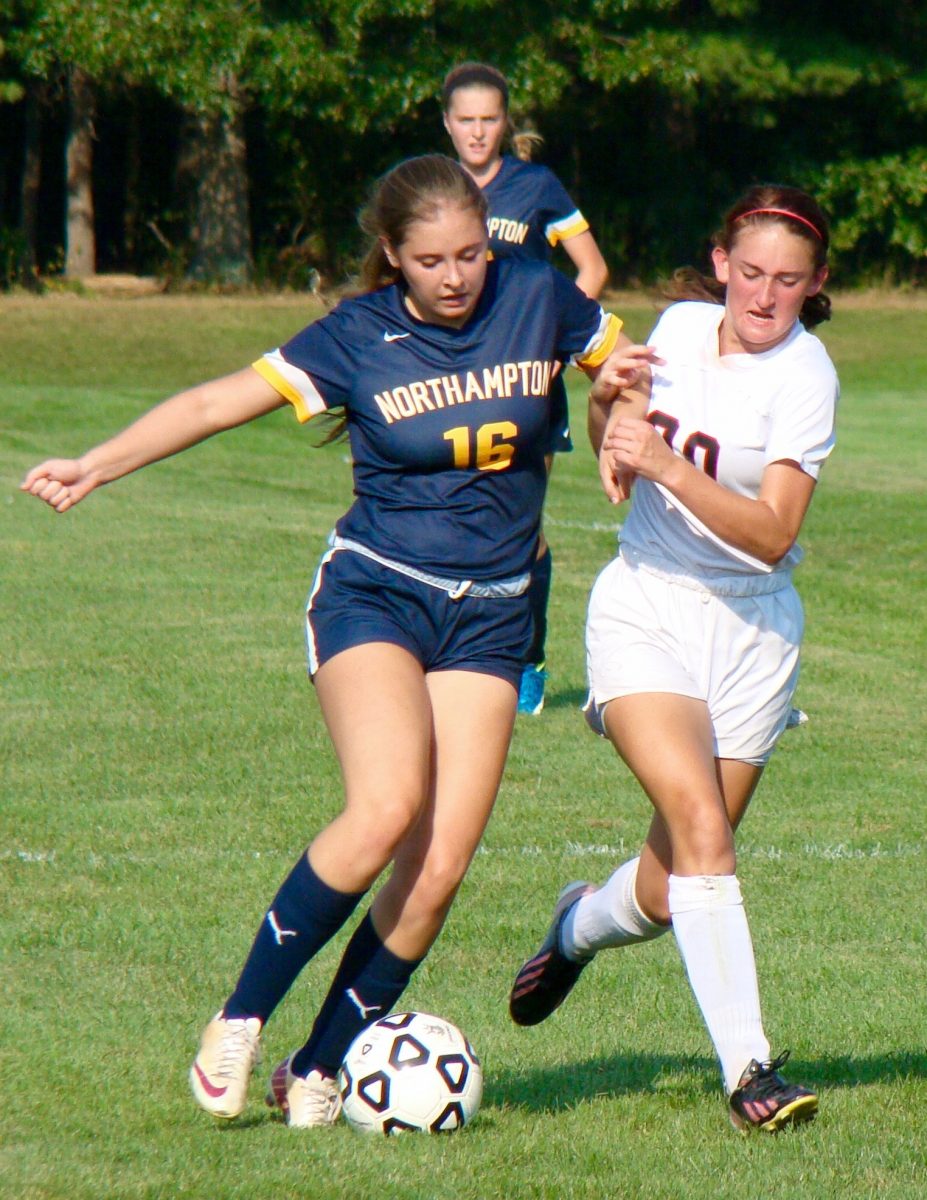 HOLYOKE – Matt Butera curled a nice left-footed corner kick directly into the net and dribbled through the ball through nearly a half-dozen defenders before scoring a second goal as Westfield shut out Holyoke 5-0 in a boys’ soccer game Tuesday at Roberts Field.
Bombers’ Ryan Prenosil finished with a goal and one assist, Dante White and Igor Belokopytov scored one goal apiece, and Andrew Burrage had an assist. 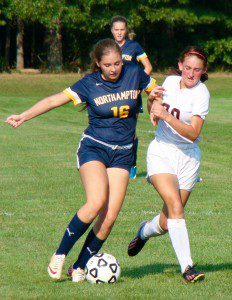