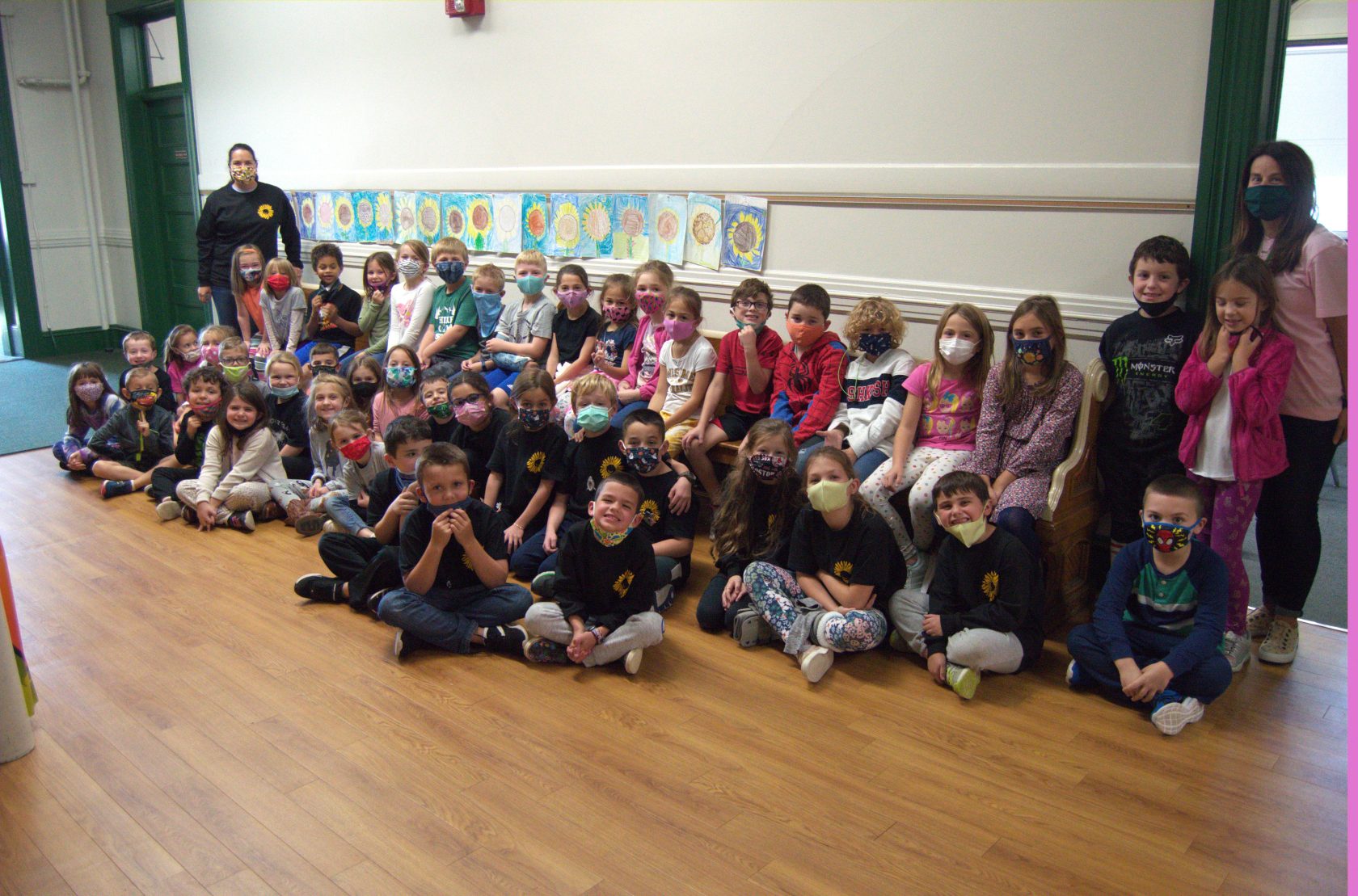 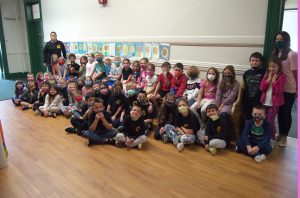 WESTFIELD — Students at St. Mary’s Elementary School had a “Dress Down Day” Wednesday to raise funds for a scholarship in the name of Principal Juli Jensen-Derrig, who died suddenly this past June.

St. Mary’s students were allowed to forgo their normal school uniforms and dress more casually in exchange for donations for the newly created Juli-Jensen Derrig Scholarship, which will provide financial aid to St. Mary’s students and their families who qualify.

PTO President Dawn Erickson said that the students raised $1,300 on Wednesday for the scholarship. An additional $300 was raised from the sale of T-shirts bearing the likeness of Jensen-Derrig’s beloved dog, Mabel. Jensen-Derrig was known to bring Mabel into the school some days. 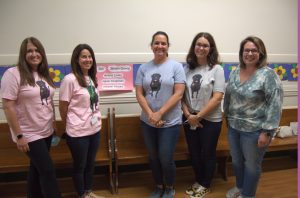 Some students also wore sunflower shirts, an idea that came from Jensen-Derrig’s daughter. Sunflowers were a favorite of the late principal, and student-drawn pictures of sunflowers were hung up throughout the halls of the building on the dress-down day.

After Jensen-Derrig’s unexpected passing, her best friend Jenn Van-Hynigen, a third grade teacher at St. Mary’s, took Mabel in herself.

Jensen-Derrig is dearly missed by the St. Mary’s students and faculty. St. Mary’s itself was described as “her heart and soul” by Van-Hynigen. 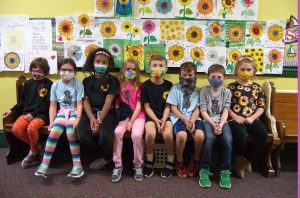 In addition to the scholarship, Erickson said that the elementary school library will be renamed for Derrig-Jensen in the near future. 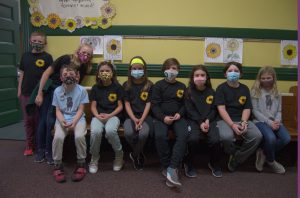