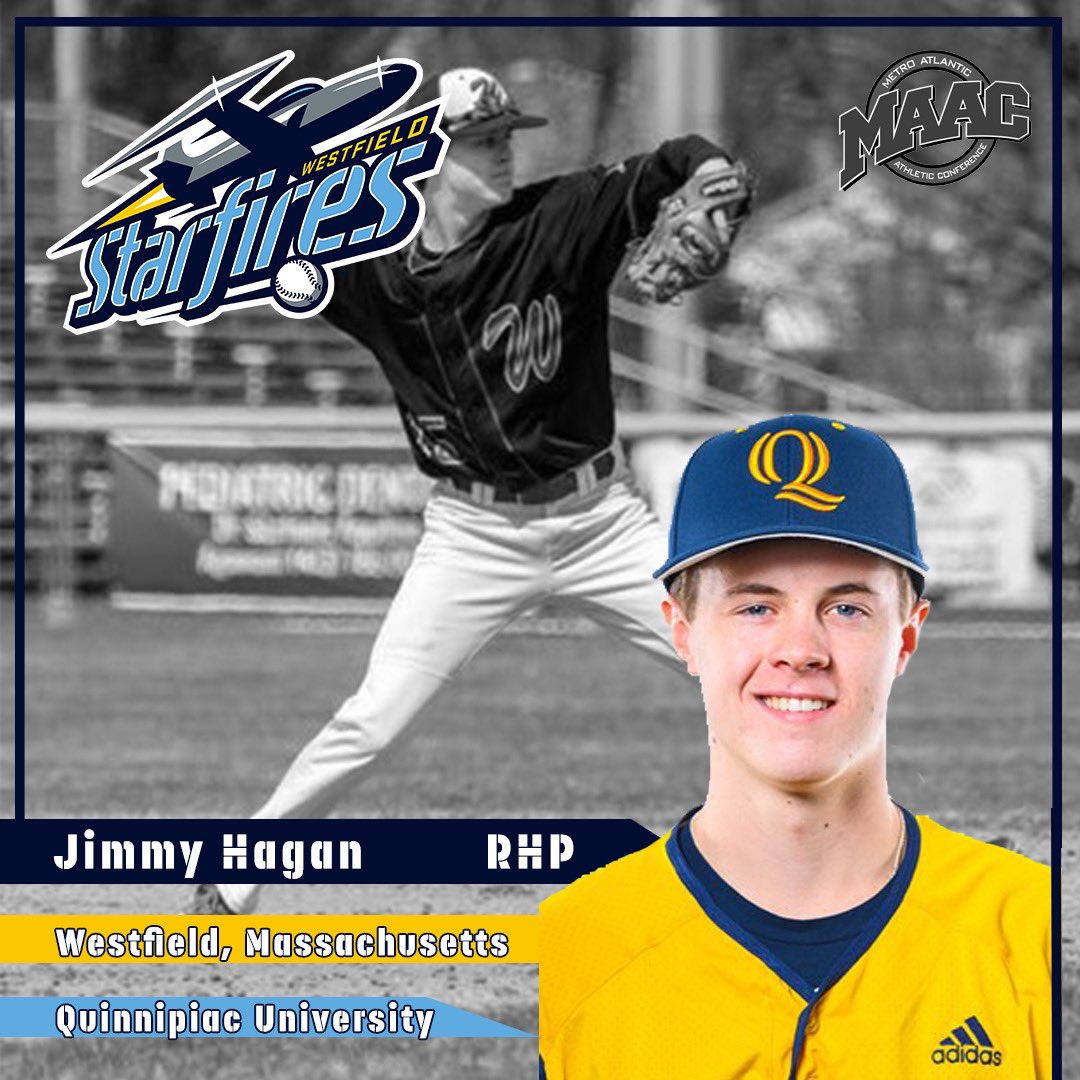 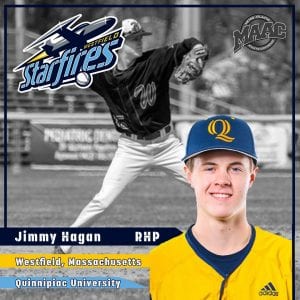 WESTFIELD – As the City of Westfield and the Westfield Starfires prepare for the 2020 Futures Collegiate Baseball League season, there is a lot to look forward to.  Headlined by new field manager, Tony Deshler, and director of player personnel, Hunter Golden, a rebuilt Starfires roster looks poised for a massive improvement after last year’s inaugural season.
Although last years on-field performance did not reflect in the standings for a young team, the experiences that the competition and the community provided for the 2019 roster seem to have paid off in other ways.
While the NCAA season has been canceled due to Covid-19 concerns, several Starfires alumni were off to career-best starts.
Tyler Coppo, a first baseman/pitcher for the Starfires last summer, was dominating at the dish for the University of Hartford, batting .381 through 11 games and leading the team with two home runs and 10 RBI.  Similarly, Holy Cross first baseman Andrew Selima led his Crusaders through 15 games with three homers and 13 RBI. At the D3 level, Westfield natives Sean Moorhouse (Westfield State) and Sean Murphy (Gettysburg), both of Westfield, also led their teams in the power department with two dingers apiece.
On the mound, FCBL Record Holder Jack Fox continued his dominance into the spring for Emerson, striking out 32 batters through 20 innings and sporting a sterling 0.90 ERA over three starts. Jeremiah Vargas cruised through 7.2 innings for Stonehill in a 5-0 win over Caldwell University on March 9 while southpaw Justin Butz has racked up two saves and striking out 12 over 9 innings of work at New Mexico Junior College.  UConn freshman Pat Gallagher had struck out 15 batters in nine innings of work for the Huskies.
Quinnipiac pitcher Jimmy Hagan, of Westfield also joins the Starfires this season. 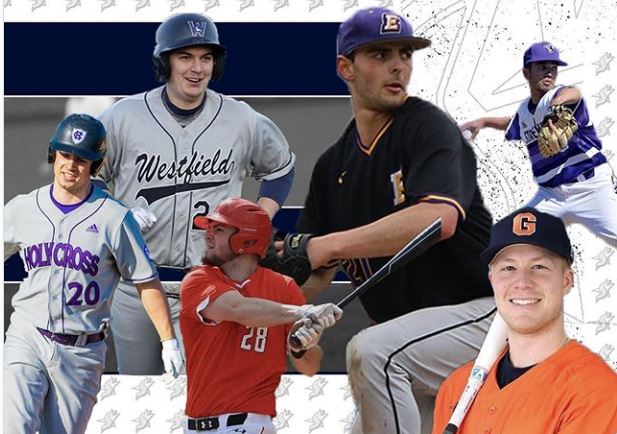