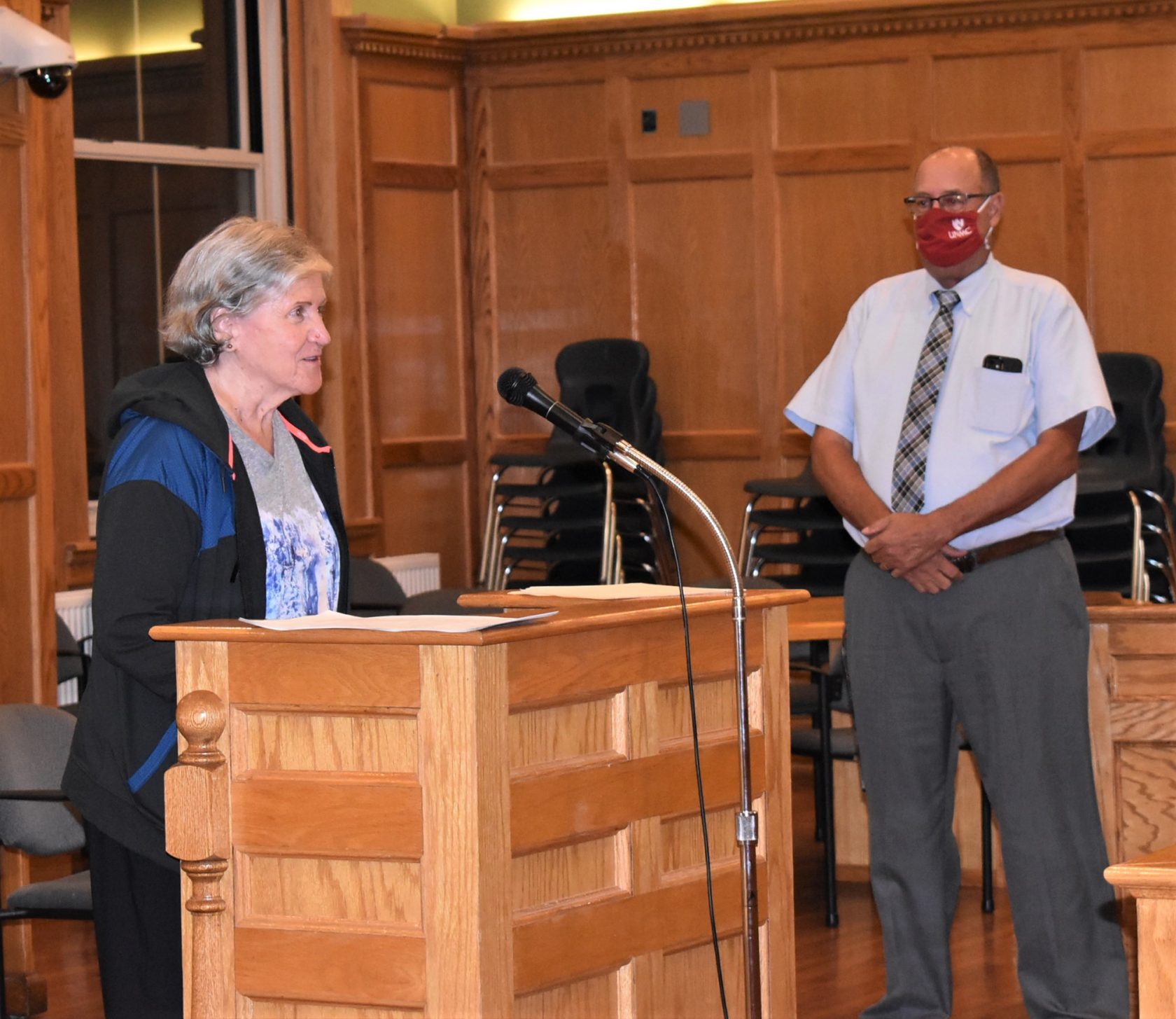 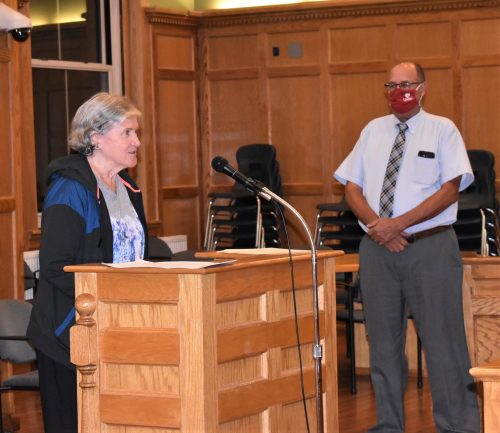 WESTFIELD — City councilors raised several questions on Thursday about a proposal to allow breweries in Industrial A zones to open taprooms.

Discussion of the proposed zoning amendment will now move to the City Council’s Zoning, Planning and Development Committee, where it was referred after the Sept. 16 public hearing closed.

Ward 2 Councilor Ralph J. Figy said he proposed the zoning amendment after he was approached by a microbrewery in his ward that was turned down for a permit, and learned that taprooms are not allowed by right in Industrial A zones. He said a taproom is an area in a brewery that provides tastings of the product brewed on the premises.

“A lot of microbreweries in town here have taprooms, but they are not in Industrial A,” Figy said.

Figy said the Planning Board voted 5 to 2 to recommend approval of the zoning amendment. He said two members and an alternate questioned whether opening a taproom should require going before a city board for a special permit.

Figy noted that though his proposal is “by right,” the brewery would still need secure a special license from the state Alcoholic Beverages Control Commission, called a Farmer Breweries Pouring Permit, as well as a building permit from the city.

At the public hearing, former Ward 1 Councilor Mary Ann Babinski also questioned the “by right” proposal: “Why would this be better than a special permit? … Have you looked at all the Industrial A areas in Westfield? Have you studied this map? Are you making this change for one business?”

Figy said it was brought to his attention by one business that was turned down by the building inspector, but nationwide and in Westfield, taprooms are common in breweries. He added that in Industrial A zones, restaurants are allowed by right. He said a special permit would have to designate which body to approve, and under what conditions.

“If it went that way, I would advocate for the Planning Board,” he said.

At-large Councilor Dave Flaherty, who chairs the Zoning, Planning and Development subcommittee, said restaurants are currently allowed by right with full liquor licenses. But “taprooms now are not even considered, and are not comparable to a restaurant,” he said.

At-large Councilor Dan Allie said if a company can brew beer by right in Industrial A, it should be able to offer tastings on the same terms.

“Some of these things are fairly new,” he said.

Ward 4 Councilor Mike Burns asked if taprooms would just have tastings, or allow food trucks as other taprooms do.

Figy said that would be determined by whether the property’s building permit allowed it to sell such products.

Ward 3 Councilor Bridget Matthews Kane asked if the change would be limited to a tasting, or can it be more than a tasting. She also asked if bars are allowed by right in Industrial A, which no one could answer.

Kismet Brewery’s Richard DeSousa of Ludlow, who first approached Figy about the issue, said there is an enormous difference between bars and taprooms. He said a bar is going to serve alcohol for extended hours, and the taproom on Fridays and Saturdays, no later than 9 p.m.

Matthews-Kane questioned whether those hours would be just for this specific business. Ward 6 Councilor William Onyski said she had a point, as Industrial A allows for 24-hour business operation, which would need to be addressed.

“We’re trying to create at Kismet a place for people to get together. It’s a family operation, it’s not about creating a problem for residents. We’re not near any residents. I’ve never been to a taproom where there’s been a problem,” DeSousa said.

Babinski said she is not against this particular business and what they want to do.

“I would be opposed to it by right, and be for it by special permit. I know there are residential areas very close to Industrial A,” she said, adding that she has seen too many Ward 1 residents move because their concerns were not heard.

At-large Councilor Kristen Mello asked whether the amendment would apply to cannabis. While initially told that no, she said the description of accessory uses in the ordinance states similar onsite consumption and sale.

“The wording here isn’t clear to me that it’s limited to alcohol,” she said, adding that she wondered about “unintended consequences.”

“We could change it to read restaurants, taprooms and banks. That would take care of it,” Flaherty said.