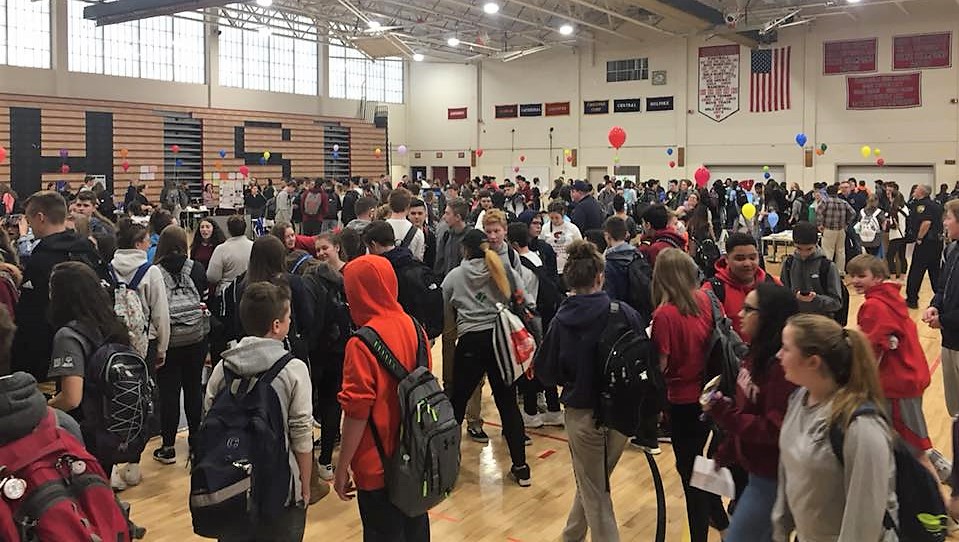 BOSTON – MCAS scores from spring 2019 have been released, amidst a controversy over an essay prompt on the 10th grade English Language Arts exam found to be biased and impacting scores on that test for some students. Because this could impact students being eligible for the John and Abigail Adams Scholarship, the state is allowing current juniors to retake that ELA exam in November.

Researchers at Stanford University conducted a study that found a biased question on the exam regarding slavery, and discovered that scores on some student exams dipped after encountering that question.

The controversy stems from a question about Harvard graduate Colson Whitehead’s 2016 novel The Underground Railroad, which chronicles two slaves on a fantastical escape from a fictionalized Georgia plantation in the 19th century. The book went on to win the Pulitzer Prize. The exam asked students to write a journal entry from the perspective of the character Ethel, who is openly racist and betrays slaves who are trying to escape.

After a strong reaction from five groups, including the Massachusetts Teachers Association, the Boston Teachers Union, the American Federation of Teachers Massachusetts, the Massachusetts Education Justice Alliance and the New England Area Conference of the NAACP; the question was not scored, and was ordered pulled from as-yet untaken exams.

Whitehead was credited by Boston news outlets last spring as saying he agreed with the decision, and that there were many heroes, black and white, in his novel that were more worthy of investigation. 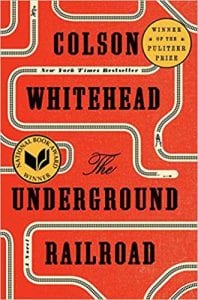 To ensure fairness, Massachusetts Department of Elementary and Secondary Education Commissioner Jeffrey C. Riley has announced that retest opportunities will be available to current high school juniors, who took part in the ELA exam last spring while in 10th grade.

The John and Abigail Adams Scholarship grants free tuition to most state colleges and universities in Massachusetts. This scholarship covers tuition only and does not include fees or room and board. It is good for up to 8 semesters and must be used within six years of a student’s high school graduation.

To be eligible, high school students must score at the advanced level (or the next-generation MCAS equivalent) on one of the three high school MCAS tests in ELA, Mathematics, or STE (biology, chemistry, introductory physics or technology/engineering); and score at the proficient level (or the next-generation equivalent) or higher on the remaining two high school MCAS tests; and have a combined score from all three tests that place them in the top 25% of students in the graduating class in their district.

Gateway Regional announced this week that any Gateway student in the Class of 2021  who has met the eligibility requirements but feels that their ability to reach their district’s top 25% due to being adversely affected by the essay prompt may sign up to take this November’s ELA retest for the purpose of improving their scores. Interested students were told to sign up in the guidance department, and that the retest will be on paper and will be an older version of the MCAS.

Southwick-Tolland-Granville Regional Principal Jennifer Willard said Southwick students will also have that opportunity. “If students request to retake the MCAS, we will offer the retest opportunity,” Willard said.

“The Department of Elementary and Secondary Education identified the group of grade 10 students that would potentially benefit from retaking the exam,” said Director of Curriculum and Instruction Susan Dargie.

“If their score improved, they would qualify for the John and Abigail Adams Scholarship. Other students either had scores that already qualified them for the scholarship or scores that would require retesting. The identified cohort is able to choose whether or not to retake the exam in November,” Dargie added.