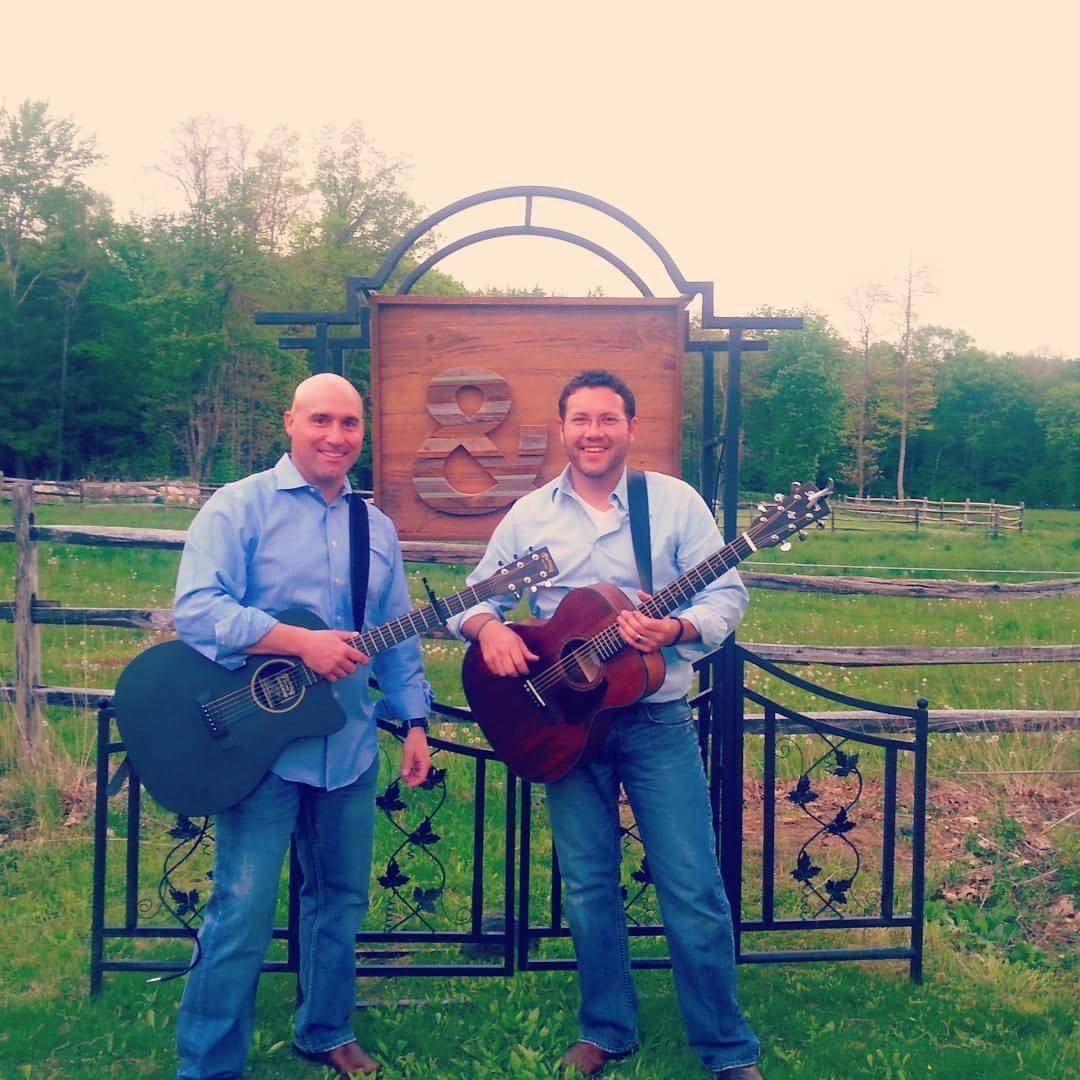 WESTFIELD-While musicians in the region are currently sidelined from performing due to the COVID-19 pandemic, a new avenue has opened up to share one’s music – Studio 120 Sessions.

“Doing a program like this has been in discussion over the past year or so, but it was decided shortly after the stay-at-home orders due to COVID-19 were announced that this was the time to start it,” said Ken Stomski, who is working as associate producer and also covers studio operations. 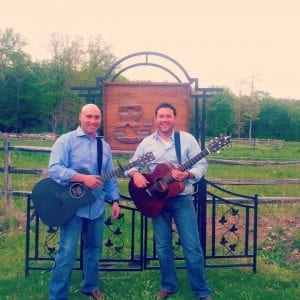 “Studio 120” is located in room 120 at Westfield Technical Academy, with Jay Pagluica of Gaslight Entertainment engineering the sound and lighting, and Peter Cowles serving as executive producer and director. Stomski operates four cameras in the studio and instructs the musicians during the performances, as well as handles scheduling and marketing.

“Jay has been doing this work since the 70’s and because of that he brings a lot of experience to this aspect of the program,” said Stomski. “Peter works in the control room making sure all video and audio levels are recorded properly and then edits the recordings into a final product – Studio 120 Sessions.”

Stomski said with the pandemic, everyone involved in the operation is constantly observing social distancing, as well as ensuring the performers are following state and local guidelines to stay safe.

“We are constantly sterilizing the studio and we keep space in between each of the performers unless they are comfortable with getting near each other, in some cases they live with each other because they are family members,” said Stomski. “When greeting we stay distanced even though it pains us not to shake hands or hug our guests.”

Jeff Roberts of Westfield and Sam Chevalier of Southwick, known as Jeff and Sam Acoustic, were the first performers to be featured on the new show that airs on Westfield’s community programming Channel 15. They are also members of Acoustic Thunder, based in the city.

“All we had to do was plug in and play,” said Roberts, adding they also brought their own microphones.

Roberts noted they played cover songs for several hours – interspersed with chatting among everyone and re-recording a song if necessary.

“They condensed several hours into a 30-minute segment,” said Roberts, adding the finished show touched on several genres, from classic rock and country to a Bradley Cooper tune. Their segment can be viewed at https://youtu.be/9OIYLcYbQo8.

“There are two reasons I would encourage other musicians to participate in the studio sessions,” said Roberts, adding, “it is good exposure for them, and it provides a way for people at home and their fan base to see them.”

Stomski said the team has been recording acts for more than a month now, and have just begun releasing the episodes.

“It was determined that musicians would be starving to perform, and fans of local entertainment would be starving to watch some of their favorite acts perform,” said Stomski. “We are looking to continue this after things ‘normalize’ since there are so many great local musical acts in our area.” 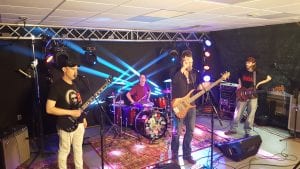 The band Esperanto, based in Westfield, is among the first featured performers on the new Studio 120 Sessions program on Westfield’s community programming Channel 15. (KEN STOMSKI PHOTO)

Interested acts of all genres can reach out to Stomski via Facebook messenger or can email Cowles at [email protected]. In the communication, describe one’s act and provide any links to sample performances.

“Musicians should consider participating in this endeavor because we are seeing that no one will be playing out anytime soon, and when that time comes, there will be limitations for a while,” said Stomski.

Stomski noted the team provides everything but the talent and instruments, and can handle up to five people at once and still accommodate “decent distancing.”

“All you have to do is show up, sound check, and you are set to go,” said Stomski.

When requested, the recording session can also be broadcast on Facebook Live.

“This is not just someone’s phone in the corner as many folks have seen,” said Stomski. “You actually get the full sound mix from the audio board and the four camera shoot that is being used to record the video.” 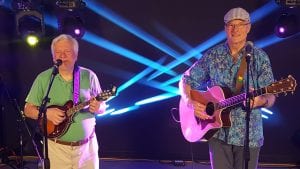 John Severance and Harry Rock of the Harry Rock Duo are featured during a Studio 120 Sessions program. (KEN STOMSKI PHOTO)

Episodes air on Channel 15 on Comcast and on westfieldtv.org. If you are not a Comcast subscriber, episodes can be seen on demand on the WCPC-15 Youtube channel.