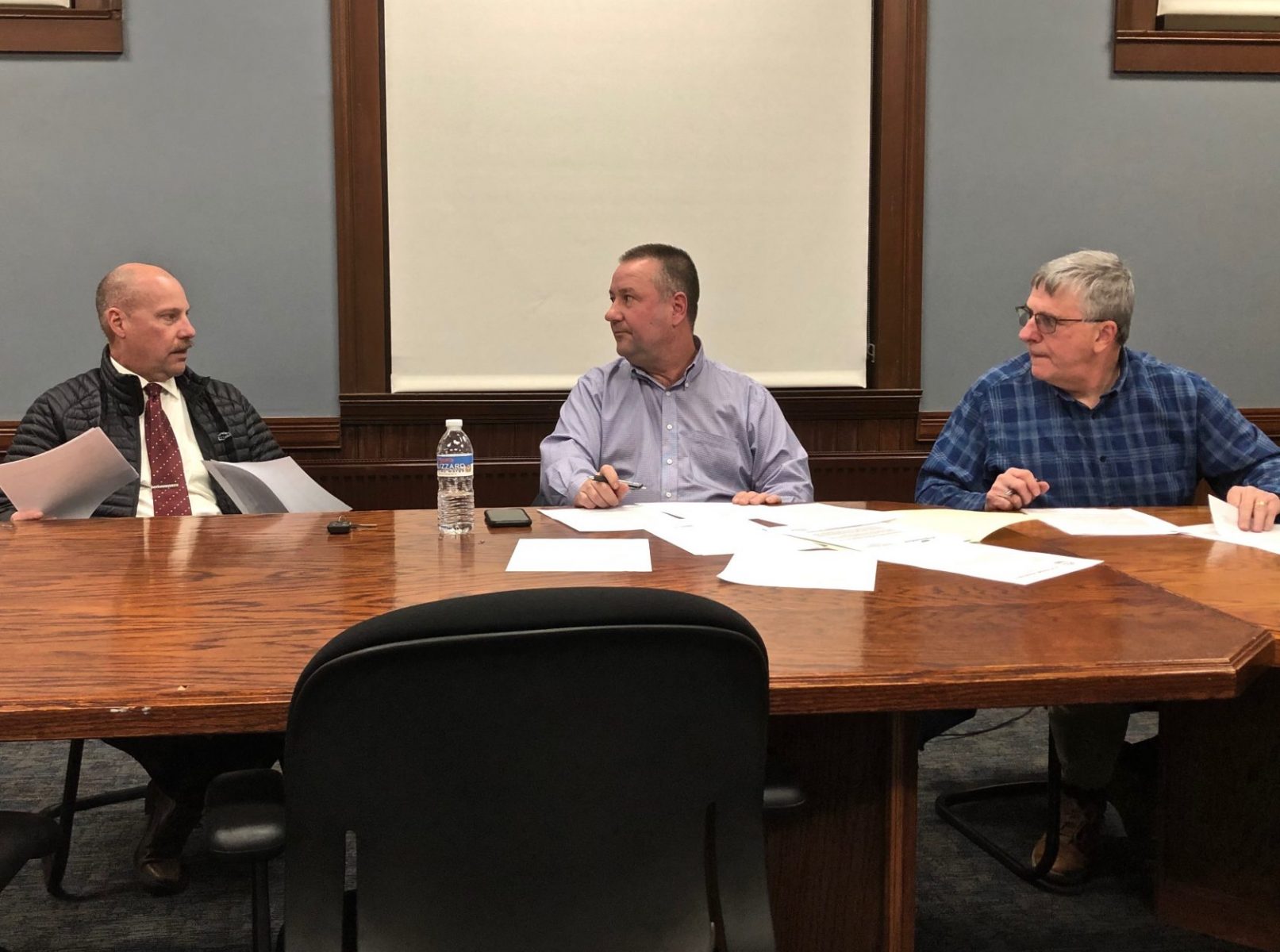 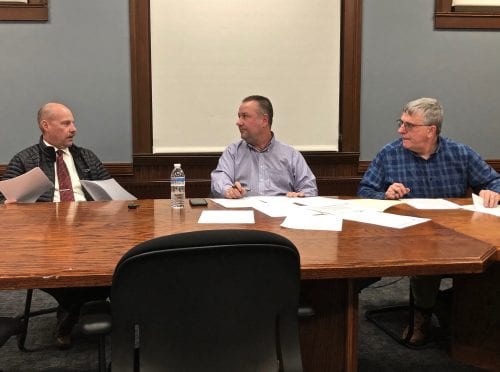 The subcommittee sought counsel following an Open Meeting Law violation of the finance committee in June 2019.
When an agenda item comes up, only the subcommittee may discuss it, although members may call on staff or departments heads during the meeting, who are not subject to the Open Meeting Law, Onyski said.
The new rules came into play quickly after Councilor Dan Allie spoke during public participation on his motion, cosigned by eight other councilors including the subcommittee members, for a resolution to oppose the Transportation and Climate Initiative and gas tax being touted by Gov. Charlie Baker.
Allie said all members of the council should have received a letter from Assistant City Solicitor Shanna Reed stating that any individual councilor can meet with department heads, including Law, and not be subject to Open Meeting Law.
He also said his resolution does not have to go to Law for a decision, but just to be put in the correct form for the mayor to sign it.
Allie also said he would only support edits to the resolution from councilors who agreed to sign it.
When the agenda item came up, Onyski asked members to go through it and recommend changes in wording.
“I would like to remove anything that has an opinion that we don’t know is fact. I don’t feel comfortable signing anything that represents someone’s opinion,” Onyski said.
The committee then proceeded to strike several paragraphs that they considered opinion. Several times Allie attempted to speak about the text of the motion, but his comments were not entertained.
At the end of the review, Onyski said there were two questions of fact in the resolution that he wanted to verify before voting on it in subcommittee. One was the statement that the TCI tax is expected to raise the cost by 17 cents a gallon.
The other statement that Onyski wanted to confirm was that TCI’s own memorandum states greenhouse gas impacts will be reduced. “The only thing I don’t like, is that we don’t have the memorandum in front of us. I would like to see that before I sign up for it,” Onyski said.
The resolution will remain in Legislative and Ordinance, as will the only other agenda item at the meeting, to review the compensation of the School Committee. Onyski said although the School Committee met and voted on a request on March 2, he had not yet received the information from School Committee vice-chair Tim O’Connor.