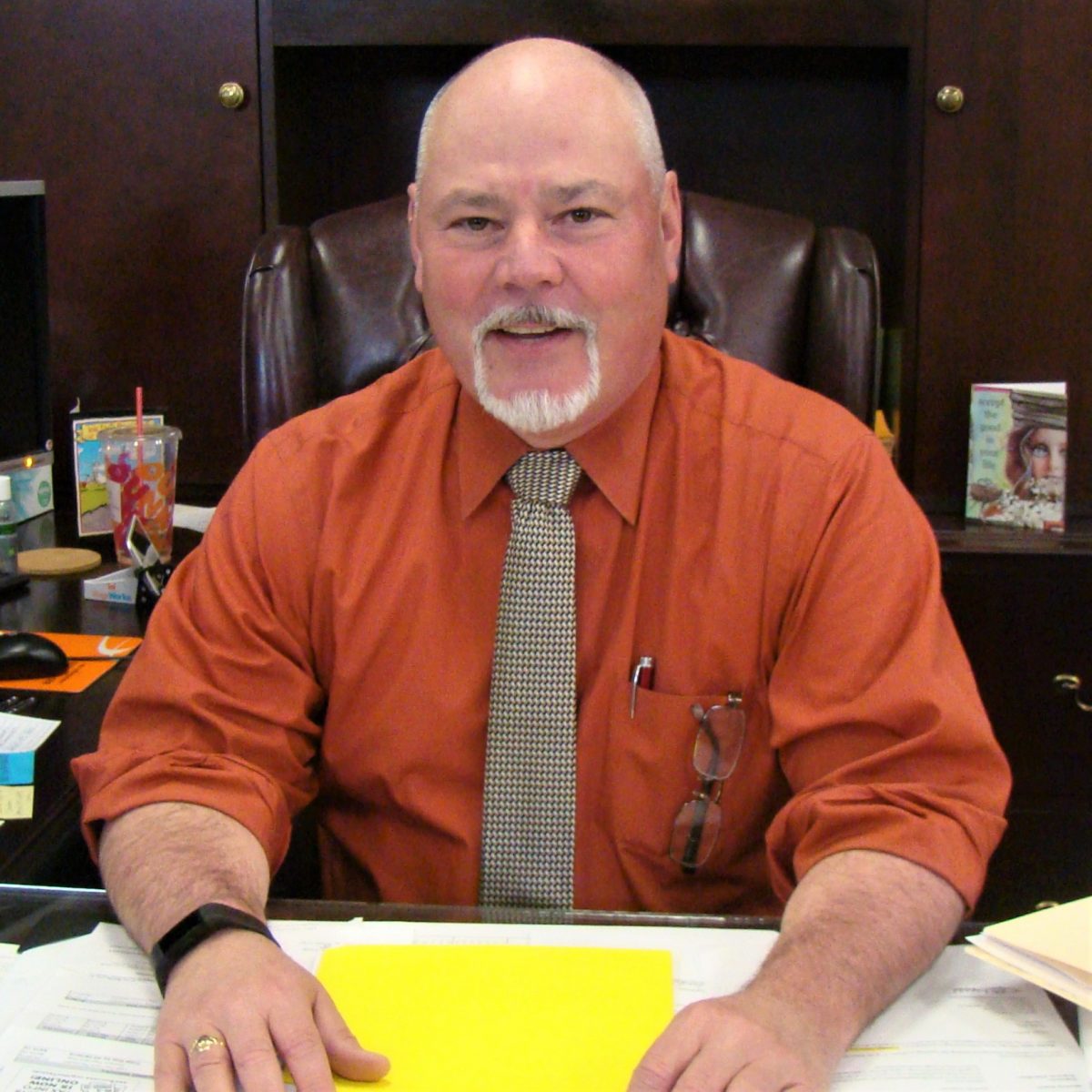 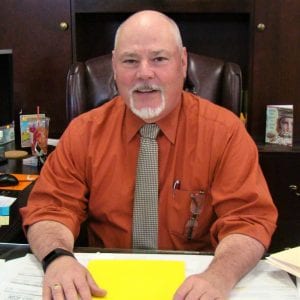 WESTFIELD – Mayor Brian P. Sullivan is looking forward to the work that he wants to accomplish in his last four remaining months in office.
He said he wants to square away the budget, and make sure the next mayor has a strong, balanced budget coming into office.
Another focus is on economic development. He said the Request for Interest (RFI) for the Elm St. Redevelopment Project is out and due back in October..

“We’re already getting interest,” Sullivan said, including from a local business owner. He said the fact that Bentley Billiards has sold has helped to spark other interest.
Community Development Director Peter J. Miller said the new owner is looking for a tenant to occupy the first floor, while they work on making the other floors accessible.

“We’re excited about what they’ve done so far. They’re mobilized, and have started to stabilize the outside,” Miller said.
The Turnpike Industrial Park is going through the completion phase with the Massachusetts Environmental Protection Agency. A draft environmental impact report was completed in May, and the city will be responding to comments made by the agency and by residents. Sullivan said the main comments were about traffic mitigation in the area.
Sullivan will also be focusing on the new elementary school on Franklin Avenue.

“I want that to be on solid ground before I leave,” he said, adding, “It’s a perfect project for the neighborhood that needs it the most.”
The city has received the initial approval from the Massachusetts School Building Authority on the school project, and is working on a checklist in order to get to the feasibility study with the state agency. After the feasibility study is approved, they will be putting together a school building committee, Sullivan said.
Another focus will be on continuing the city’s work on cleaning the water, and moving forward with lawsuits for reparation. He said the administration plans to communicate more with the public in the coming weeks on the progress they are making.