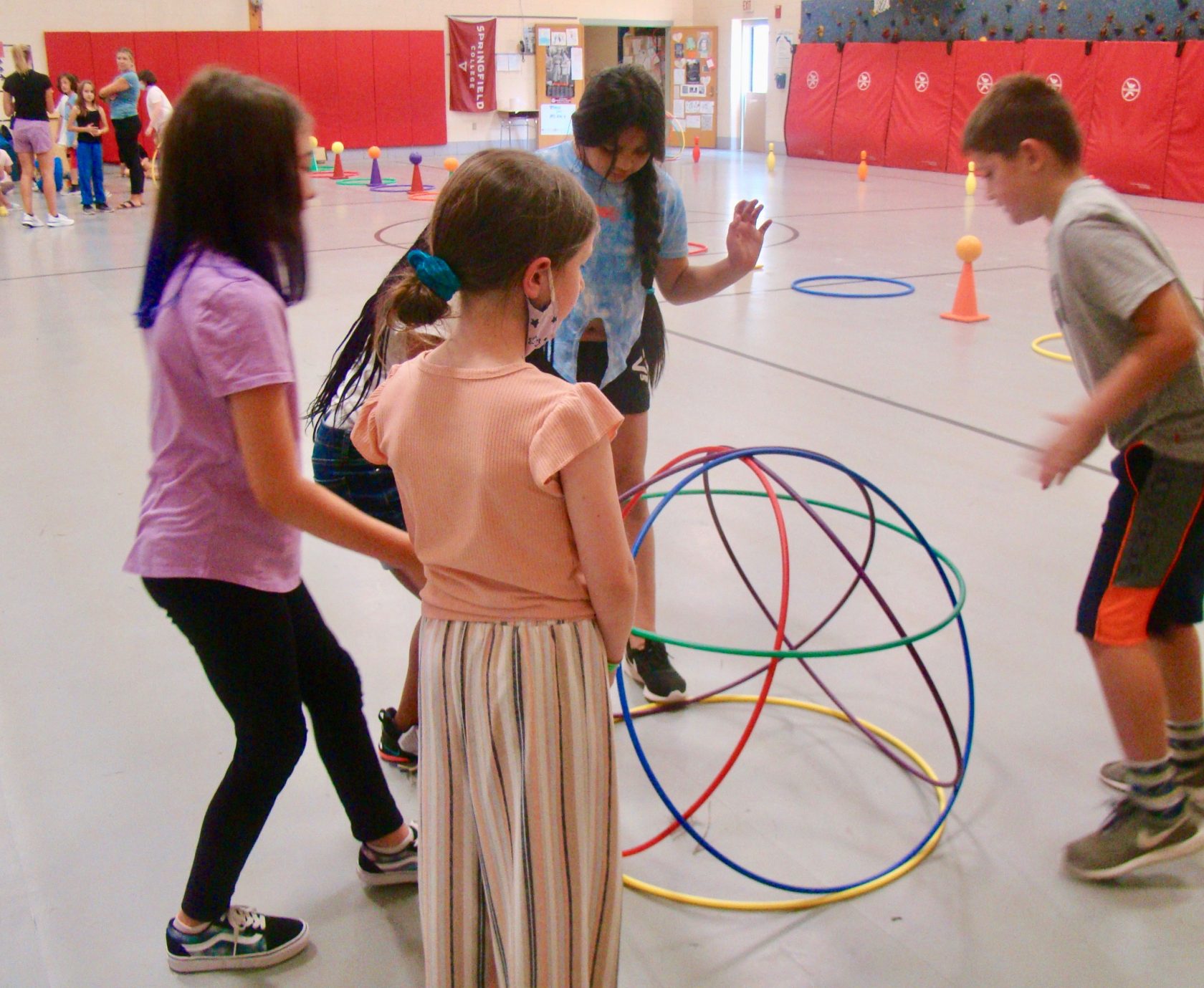 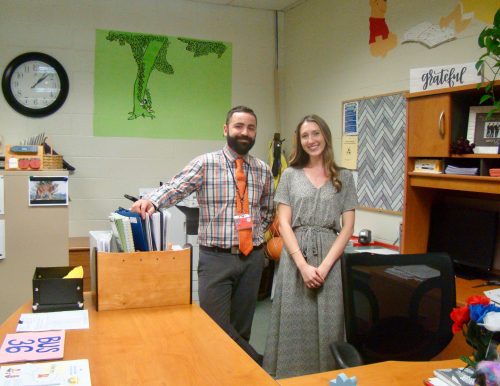 WESTFIELD – At the end of the second week of camp on July 22, Munger Hill Principal Salvatore Frieri said the all-elementary K-4 Summer Specials Academy “is going very well. The kids have a great attitude.”

The three-week camp, which is fully booked with 211 kids from all six elementary schools, is a new program funded by the state Elementary and Secondary School Emergency Relief (ESSER) Fund to address the ongoing impact of the COVID-19 pandemic. 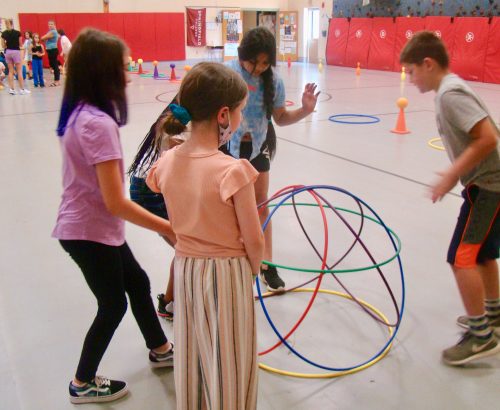 Frieri said the grant paid for ten teachers, eight paraprofessionals, one clerk, one counselor, one nurse and a site coordinator — a role he filled himself. He said having kids from all six schools meant having to forge relationships quickly, but the staff has been fully involved, starting with eating the grab and go breakfast and a hot lunch with the kids every day. Frieri said they serve 145 lunches every day and more at breakfast, with the other kids bringing in their own lunches. “It worked out great,” he said. 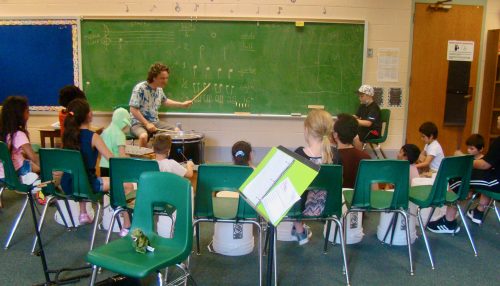 “The kids are giving people hugs every single day who they never knew until last week. It’s really adorable,” Frieri said, adding that it’s a good head start to school, including getting used to riding on a big bus, something some of the kids had never done before. 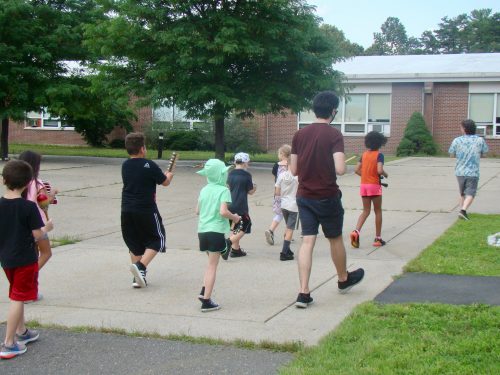 Each teacher received $250 for classroom materials. Music teacher Brian O’Connell used the funds to buy buckets for the students to drum on. On a recent visit to the school, O’Connell was teaching second grade students the music notation for the different drum beats, which they followed up with a drum march around the school.

“We have some really fresh and eager staff. The crew has been really dependable and invested. We’ve had perfect attendance from every staff member,” Frieri said. 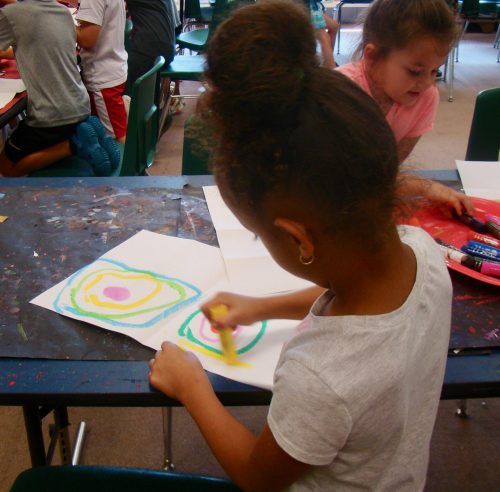 He said the principals from the other elementary schools have all come to visit the kids, as has Christopher Rogers, who is in charge of the summer programs and has come and visited every classroom. Superintendent Stefan Czaporowski will be visiting the school on July 26.

River Valley Counseling Center is also participating and meeting with the students who they see during the year, Frieri said, which he called “a great partnership.”

New Highland teacher Leah Rucki teaches rising fifth graders map skills, such as how to use a compass, map key and sequencing words as they create their own treasure maps. (AMY PORTER/THE WESTFIELD NEWS)

The ESSER grant funding is for three years, and Frieri hopes to run the summer session again next year, and make it even bigger and better.