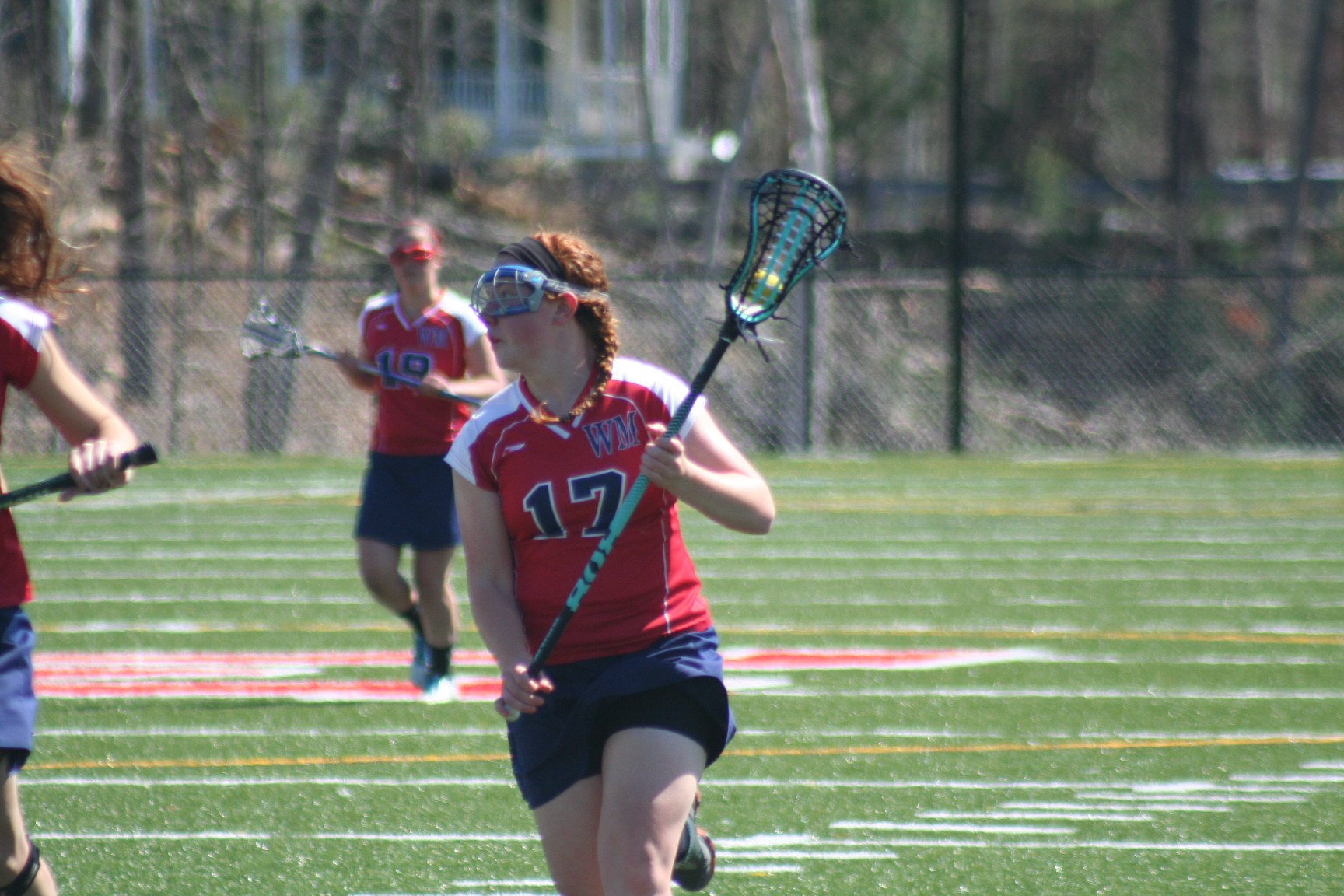 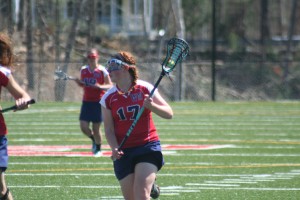 Wilbraham — Sydney Liptak (Westfield, Ma.) was named Most Valuable Player for the girls’ lacrosse team at Wilbraham & Monson Academy for the 2014 season.
“It was shocking to me but I was proud and happy my coaches gave the award to me,” said Liptak, a sophomore. “I worked on different things this season . . . more details.”
The MVP award was the second such honor of the year for Liptak, who gained the field hockey team’s top award in the fall.
Liptak played center midfield and took the draws for the Titans, who entered the season with a young and inexperienced group.
“This season was different because we lost nine of our 18 members on the teams, so going into the season I knew I had to lead by example and set the example by forgetting about all my stats,” she said. “I was focused on teaching the girls how to get along and teaching the girls how to work as a team.”