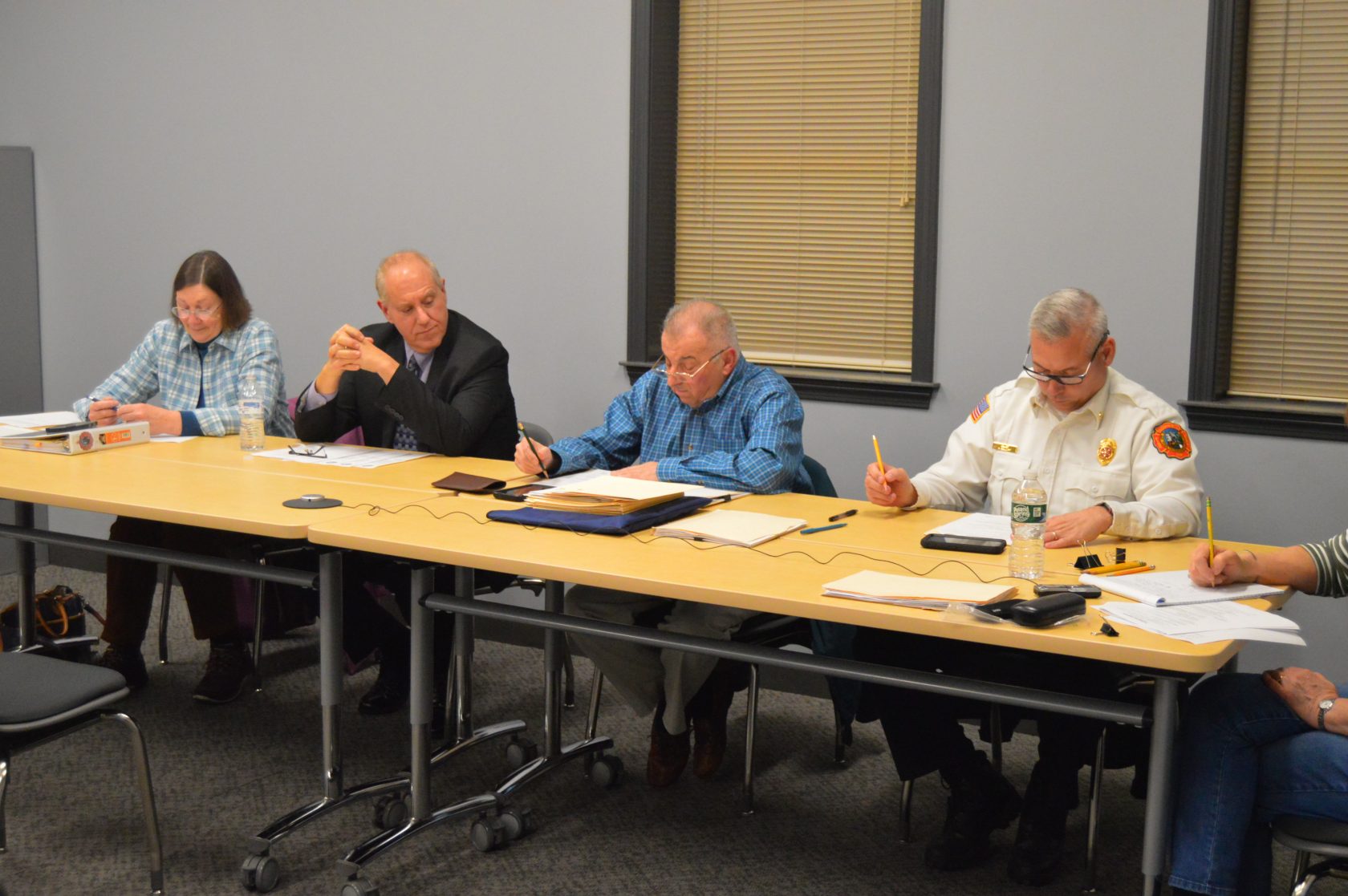 Commission calls for investigation of chief

WESTFIELD – The Civil Service Commission has overturned the termination of two city firefighters and modified disciplinary actions against a fire captain following seven days of evidentiary hearings and after considering the sworn testimony of 17 witnesses.

Westfield Fire Capt. Rebecca Boutin and firefighters Kyle Miltimore and David Kennedy were terminated in December 2019. The termination followed an independent investigative report regarding sexual harassment allegations the three brought against then-Deputy Chief Patrick Egloff, who now serves as the department’s chief. The investigation was conducted by Atty. Dawn McDonald, who was paid $46,000 by the city to conduct the investigation and give a report on her findings. 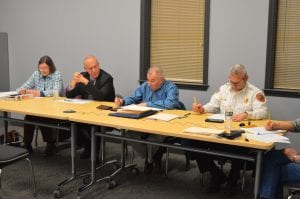 The termination was ordered by the Westfield Fire Commission after McDonald’s report stated that the three Westfield Fire Department employees had fabricated their claims and Egloff did not commit the alleged assaults, but also stated that he should not be promoted to chief for other reasons.

The trio, represented by Atty. Maurice Cahillane, filed an appeal with the Civil Service Commission on Dec. 27, 2019. They also previously filed a retaliation suit that alleged discrimination and harassment from fire personnel following the investigation.

The Commission released its findings May 21, 2021 and cited concerns with the McDonald report as follows:

“1) The investigative report is riddled with examples of unsubstantiated ‘beliefs’ instead of establishing ‘facts’ along with inappropriate disparaging personality assessments which show that the investigation was tainted with bias and personal animus against the Appellants that discredit the conclusions of the investigator as they relate to the Appellants;

“2) A fair and impartial review of the facts, together with the totality of the credible evidence, exonerate the Appellants of any wrongdoing, with the exception of one charge against the Fire Captain for making a false and damaging statement regarding the then-Deputy Fire Chief, which warrants a 30-day suspension;

“3) Undisputed acts of misconduct, along with allegations of other serious misconduct by the then-Deputy Fire Chief, have been largely ignored, glossed over or sanctioned by the Westfield Fire Commissioners, who voted to promote the Deputy Fire Chief to Fire Chief shortly after the termination of the Appellants, reinforcing the appropriateness of modifying the penalty of the Fire Captain and warranting the initiation of an investigation [of Egloff] under Section 72 of the civil service law.

The finding, signed by Civil Service Commission Chair Christopher C. Bowman, includes details that stem from incidents that allegedly took place the day of the 2016 Holyoke St. Patrick’s Parade. None of the Appellants witnessed the incidents but said they were informed of them by three women who, according to Boutin, Kennedy and Miltimore, were sexually assaulted by Egloff and initially willing to come forward. All three women later stated they would not cooperate with a State Police investigation. One retracted her statement and the others said they had moved on, one stating that Egloff had apologized for his behavior.

On December 19, 2019, the Fire Commission sent a notice of termination to Boutin stating in relevant part: “ …The Fire Commission finds that Captain Boutin failed in her duties as Captain, engaged in insubordination and subverted the chain of command.”

The termination letter to Kennedy dated the same day was similar and stated: “The Fire Commission finds that Private Kennedy engaged in serious and substantial conduct including making a false report(s), insubordination and subverting the chain of command,” among other reasons.”

The termination letter to Miltimore also stated the same, including: “In a paramilitary organization such as a Fire Department, involvement in the creation or spread of inaccurate and harmful information as was done here has the potential to jeopardize efficient operations, did disrupt operations including the delay of the process to appoint the next Chief, eviscerates moral, and has the 41 potential to result in physical and/or emotional harm – or worse – to employees and citizens alike.”

The public finding is available at mass.gov under Recent Civil Service Commission Decisions.