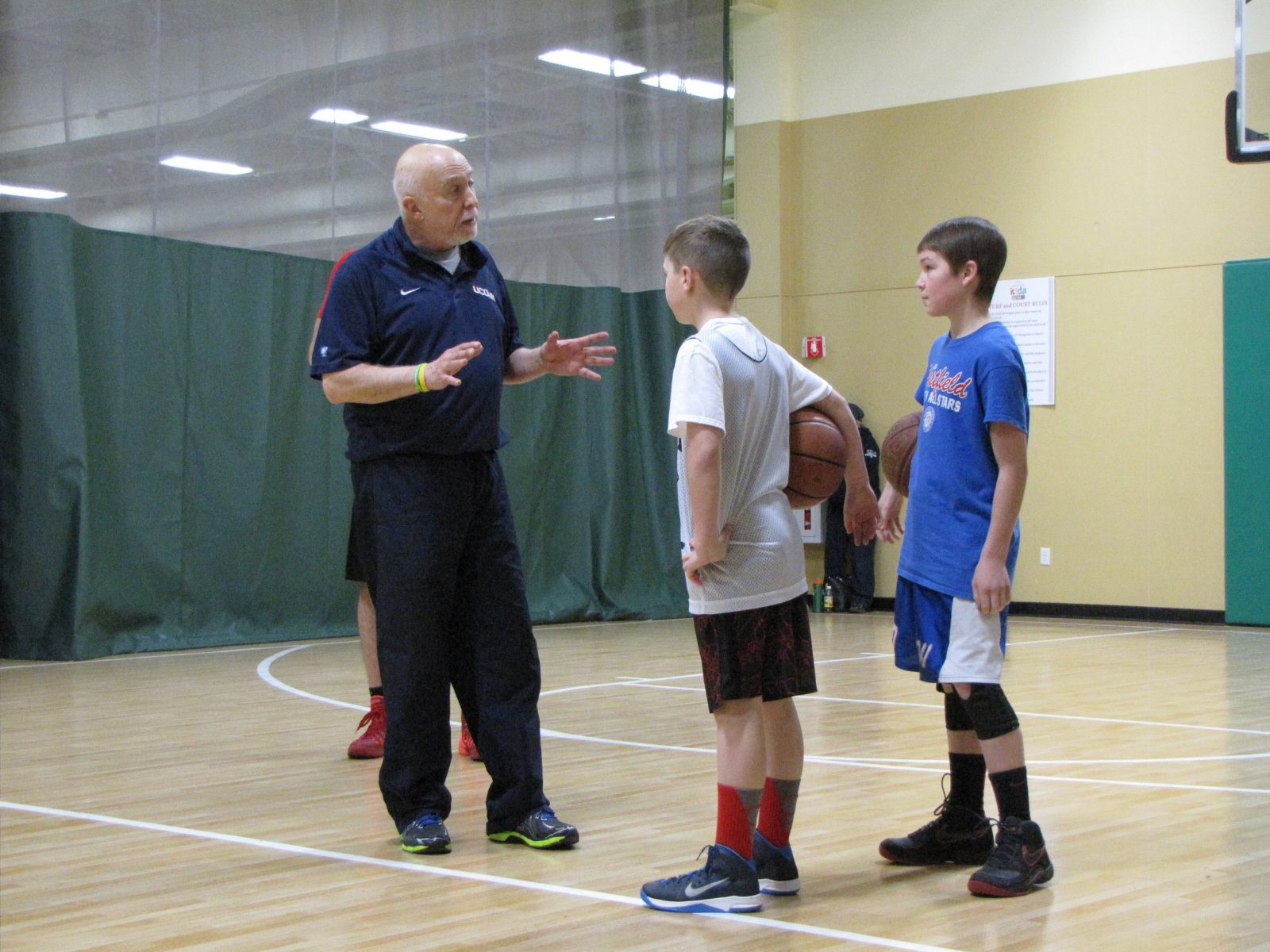 EAST LONGMEADOW – A dentist brightens smiles. A physician cures your ills. If your basketball game is a bit off, there’s even a fix for that – the hoops’ doctor, Steve Sobel says.
A former Westfield resident and current Springfield SLAMM head coach, Dr. Steve Sobel, 64, has gained his fame by working with some of the most well-known homegrown talents on the basketball court such as NBA baller Jeremy Lamb, a former UConn Huskie who recently signed a 3-year, $21 million contract extension with the Charlotte Hornets; another former Huskie and current D-Leaguer, Ryan Boatright; former UMass Minuteman Gary Forbes; Elms College’s leading scorer Jerry Buchanan; and East Longmeadow’s Nathan Lindsay (Nichols College), among others.
Sobel’s ties run deep in the basketball community as he has associated with the late great Jim Valvano, and well-known Hall of Fame coach John Calipari (Kentucky, Massachusetts).
As coach of the Slamm, Sobel has worked with a multitude of personalities, who bring a bevy of backgrounds and basketball styles as former high-school stars, European ball players or D-Leaguers from the NBA’s developmental division. 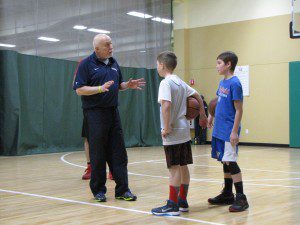 “I am a difference-maker,” Dr. Steve Sobel said, during an exclusive interview with The Westfield News.
Sobel has obviously made an impact in several individual’s lives off the court, travelling the country as a motivational speaker for nearly three decades, and serving as professor at Elms College in Chicopee.
On the hardwood working with grade school students, Sobel stresses, not only the fundamentals such as shooting, ball handling skills, passing, conditioning, and mental strength, but boxing out, setting screens, battling for 50-50 balls, and attitude inside and outside of the sporting arena.
“Basketball saves lives on and off the court,” Sobel said.
Sobel works closely with grade school students, hosting area basketball clinics twice a year, and participating in others. A boys’ clinic for grades 4-9, entitled “Hoop Heaven,” will be held Sat., Nov. 21 at The Arbors for Kids indoor basketball facility in East Longmeadow from 9-11 a.m. A girls’ clinic will be held in early 2016.
There is a fee of $29. Anyone interested in participating must pre-register by Nov. 18 to keep coach-to-player ratios low.
“At this level (of instruction), we can make sure kids maintain a desire for the game,” Sobel said. “I can teach them how to shoot – that’s my expertise – but they also need to learn there is more to the game than just shooting.”
While Sobel’s clinics focus on scoring, dribbling, and passing, there is also a focus on development of basketball IQ, and how to deal with a reduced role in playing time, as well as how to become a selfless player.
“Dr. Sobel is excellent with kids, very nurturing,” said Westfield resident Julie Phillips, whose 13-year-old son, Ryan, has been mentored by the good doctor. “Dr. Sobel gives every youth athlete what they need – the ability to play without fear of making a mistake. He has helped my son with the mental aspect of competitive sports as much as increasing his skill and basketball IQ.”
Said Ryan: “Coach Sobel has helped me a lot. He has taught me how to stay mentally strong even when things don’t go my way.”
All area boys’ basketball players in grades 4-9 are encouraged to attend.
The 2015 Summer Pro-Am Player of the Year, Bobby Moore, of the Slamm, and other Slamm players are expected to attend the upcoming clinic.
For more information regarding upcoming clinics, contact Coach Sobel at 413-530-5173 or e-mail the good doctor at [email protected]