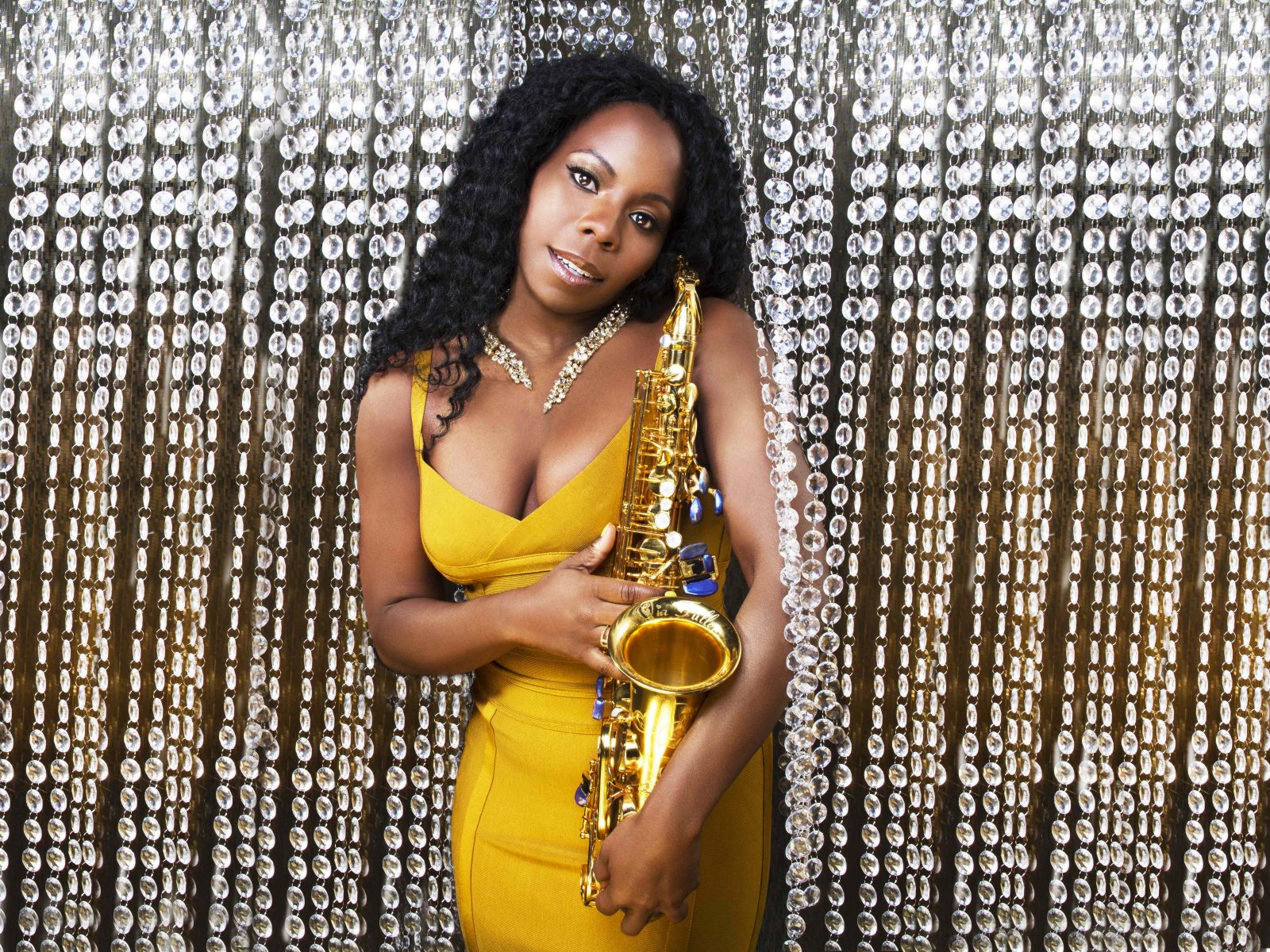 SPRINGFIELD – The Springfield Jazz and Roots festival is returning to Court Square on Aug. 10 presenting approximately 12 hours of performances from a wide variety of artists.
The schedule is as follows: 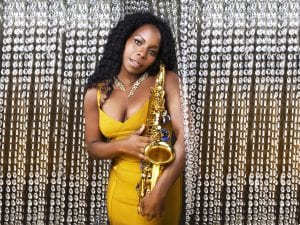 Charles Neville Main Stage
• 11-11:50 a.m. – Ryan Hollander: Hollander is an Amherst-based singer, composer, and bandleader. A UMass Amherst alum, Ryan has been gigging around the Pioneer Valley and the world for the past year, and just released a self-titled EP.
• 12:10-1:10 p.m. – Billy Arnold Trio: Billy Arnold is a musician, educator and recently published author who lives in Springfield   and teaches at the Community Music School of Springfield. He is a seasoned touring musician who has played around the world, with jazz greats such as Ray Bryant and Kenny Burrell, and on The Tonight Show.
• 1:30-2:45 p.m. – Firey String Sistas: A highly intuitive and energetic ensemble that provides a refreshing alternative to the standard jazz band. The Sistas present compelling performances that incorporate aspects of women’s culture, original compositions, American songbook standards, world music, and jazz.
• 3:05-4:35 p.m.  – Samite: Samite is a world-renowned flutist, recording and touring artist, composer, and humanitarian. He was born in Uganda, where he perfected his craft, and has since toured Africa and the US, sharing his music and message with victims of war, poverty and HIV/AIDS. His music features Western and African flutes, African percussion, various string instruments, and vocals
• 4:55-6:10 p.m. – Tia Fuller: Grammy-nominated saxophonist Tia Fuller is a professor at Boston’s Berklee College of Music, critically acclaimed recording artist and bandleader, and successful touring performer. Since getting her start in Beyoncé’s all-female touring ensemble, Fuller has performed with many acclaimed jazz, pop, and R&B artists and launched her solo career.
• 6:30-8 p.m. – Elio Villafranca and the Jass Syncopators: This group presents a transformative musical mélange, adeptly combining the legacy of the Colored Syncopators, a 1940s ensemble created by Duke Ellington, Villafranca’s Latin heritage, and contemporary jazz idioms to create a truly unique sound.
• 8:30-10 p.m.  – Cory Henry and the Funk Apostles: Henry has been blowing minds with his virtuosic organ playing since the age of six, when he played his first gig at Harlem’s legendary Apollo Theater. At 19, he joined the touring band of Kenny Garrett, and has since toured and recorded with some of today’s most well-known artists, even earning two Grammy awards as part of Brooklyn-based jazz collective Snarky Puppy. Henry formed the Funk Apostles’ line-up from artists he’s met on the road over the years.

Urban Roots Stage
• 11-11:50 a.m. – HCC Student Jazz Combo: The combo is a group of musicians in attendance at Holyoke Community College, all of whom were selected to play in the ensemble due to high musical achievement in other classes and ensembles.
• 12:10-1 p.m. – Bomba de Aqui: Bomba is a traditional Puerto Rican art form featuring percussive rhythms, dancing, and singing. For the most part, this performance art is practiced only in Puerto Rico, but recently it has been gaining popularity in the United States.
• 1:20-2:30 p.m. – Molly Tigre: Tigre has been described as “Ethiopian funk describes a progressive jazz cocktail at Miles Davis’ 1970s loft party,” and nothing could be more on the nose for this eclectic group of talented musicians. Molly Tigre’s marriage of entrancing styles from Ethiopia and Mali with ultra-modern jazz is truly a combination for both brain and booty, giving the ear something to chew on and the legs something to dance to.
• 2:50-3:50 p.m.  – Eugene Uman and the Convergence Trio: The Convergence Project is an ensemble directed by Eugene Uman with the intention of creating music with jazz vocabulary, the edge of rock fusion, and the complexity of Colombian folk rhythms.
• 4:10-5:10 – Mourning [A] BLKStar: Mourning [A] BLKStar is a multi-generational, gender- and genre-non-conforming amalgam of black culture, dedicated to servicing the stories and songs of the apocalyptic diaspora.
• 5:30-6:30 p.m.  – Tap Roots: TapRoots is the musical brainchild of multi-instrumentalist and producer Matthew King. While their sound is a fusion of all things world music, combining rock, reggae, salsa, soul, and folkloric rhythms, it taps into the roots of these traditions while imagining something refreshingly new.
• 5:50-8 p.m.– Kotoko Brass: Kotoko Brass melds the beautifully complex traditional drumming of Central Ghana, the sturdy bass and keyboards of the Caribbean, and the joyous horns of New Orleans to forge a sound the Boston Globe has described as “propulsive, infectious party music.”

MGM Afterparty
• 10 p.m.– Khalif Neville Trio: Khalif Neville is a Northampton-based pianist, composer, lyricist, and torch bearer of the New Orleans musical tradition.
• 10:30 p.m.  – Elan Trotman: Born and raised in Barbados and educated at the world-class Berklee College of Music in Boston, Trotman approaches jazz his own way. Combining his native Caribbean rhythms with a smooth, distinctive tone and skillful horn work, Trotman delivers fresh and exciting playing in all of his performances and on each of his six albums.