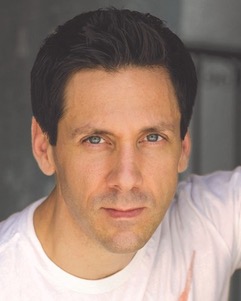 Billy Crystal, Tony and Emmy Award winner, will star in a new musical based on his Hollywood hit, “Mr. Saturday Night,” to be presented as a work in development by Barrington Stage, Oct. 22-24 and 26-30. It is based on the Castle Rock Entertainment motion picture “Mr. Saturday Night,” written by Lowell Ganz and Babaloo Mandel and based on a concept by Billy Crystal, by special arrangement with Warner Bros. Theatre Ventures. Three-time Tony winner Jason Robert Brown (“Parade,” “The Bridges of Madison County”) will provide the score, and Amanda Green is the lyricist. John Rando directs, and the show also stars Randy Graff, David Paymer and Chasten Harmon. As a work in development, “Mr. Saturday Night” is presented with minimal sets and costumes. For details: www.barringtonstageco.org. 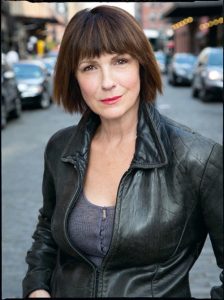 Call Fosse at the Minskoff, Mimi Quillin’s solo piece about her life in musical theater, working alongside theater legend Bob Fosse, plays Oct. 15-16 at the Mahaiwe Performing Arts Center in Great Barrington. Quillin, an alum of Milwaukee Ballet, Pittsburgh Ballet Theatre, and the American Dance Machine, was cast in Fosse’s 1986 Broadway revival of “Sweet Charity,” where she served as dance captain. She subsequently appeared in “Ragtime” and “Ain’t Broadway Grand.” Michael Berresse, Tony-nominated actor/dancer, directs. The Holyoke native has appeared in over 6,500 performances on Broadway in 11 different shows, including “Kiss Me Kate,” “A Chorus Line,” and “The Cher Show.” For details: www.mahaiwe.org. 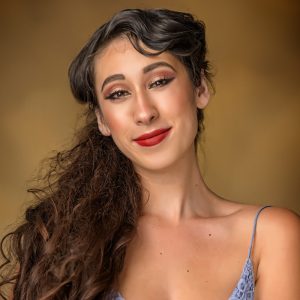 Kamloopa: An Indigenous Matriarch Story by Kim Senklip Harvey, winner of Canada’s prestigious Governor General’s Award for English Language Drama, has its U.S. premiere at WAM Theatre, Oct. 7-24. Performances will be held at the Elayne P. Bernstein Theatre on the Shakespeare & Company campus in Lenox. The production will be available for streaming Nov. 1-7. This high-energy comedy follows two urban Indigenous sisters and their encounter with a lawless trickster, as they explore what it means to honor who they are and where they come from. Estefanía Fadul directs, and the production features three Indigenous actors: Sarah B. Dennison, Jasmine Rochelle Godspeed and Ria Nez. For details: www.wamtheatre.com. 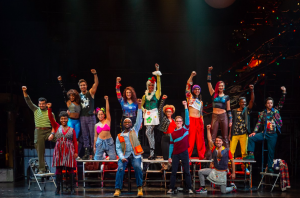 Rent, Jonathan Larson’s Pulitzer Prize and Tony Award-winning musical, a modern take on “La Boheme,” is wrapping up its 25th anniversary farewell tour (interrupted by the pandemic) with a stop at Hartford’s Bushnell, Nov. 5-7. The original show, which introduced “Seasons of Love” to the long list of showtune standards, opened Off-Broadway in 1996, and moved uptown a couple of months later. Its creator, Jonathan Larson, died days before opening night. For details: www.bushnell.org.

Connecticut Repertory Theatre, on the UConn-Storrs campus, has announced its fall season, which opens with Qui Nugen’s “She Kills Monsters,” directed by Beth Gardiner, Sept. 30 to Oct. 2. Patrick Barlow’s “The 39 Steps,” a recent Broadway hit, plays Storrs Oct. 28 to Nov. 7. “Food for the Gods,” written and directed by Nephril Amenii, ends the fall offerings, Dec. 2-12. For details: crt.uconn.edu.

The Mahaiwe Center for the Performing Arts in Great Barrington will present HD streamings of Metropolitan Opera performances, live from Lincoln Center. The series begins Oct. 9 with “Boris Gudonov.” Many new Metropolitan Opera productions are on the roster, including Blanchard’s “Fire Shut Up in My Bones” and Aucoin’s “Eurydice.” Among the classics are Massenet’s “Cinderella,” Verdi’s “Rigoletto” and Puccini’s “Turnadot.” For details: www.mahaiwe.org.

The Metropolitan Opera will perform Anthony Davis’ opera “X: The Life and Times of Malcolm X,” in 2023. A co-production with several other opera companies across the country, the opera was workshopped in 1985 with the Springfield Symphony Orchestra at Symphony Hall. For details: www.nytimes.com/2021/09/16/arts/music/malcolm-x-opera-met.html. 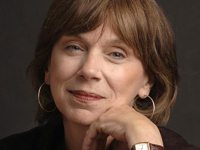 YouTube Picks. Severnars Concerts is streaming some of the concerts from the 2021 season. The Bushnell premiered an original short film directed and choreographed by acclaimed artist Jennifer Weber. “While You Were Gone” celebrates the reemergence of The Bushnell and other performing arts venues from the 18-month closure necessitated by the COVID-19 pandemic. It features lead dancer Gabriel Emphasis as well as 30 local dancers from Hartford’s Studio 860 and the Greater Hartford Academy of the Arts.