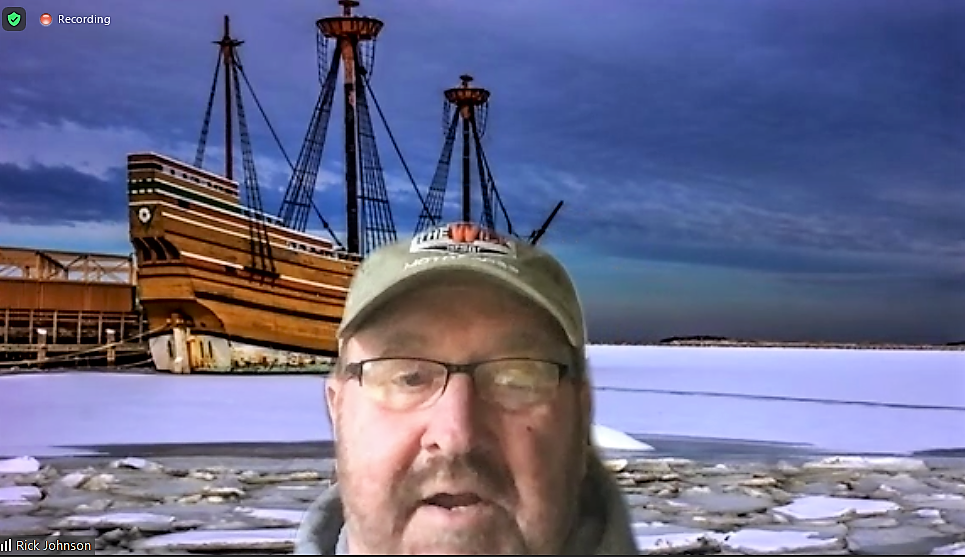 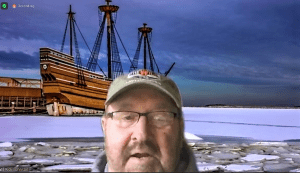 SOUTHWICK – The Select Board discussed The Wick 338 motocross schedule ahead of its March 27 opening day.

The Wick 338 owner Rick Johnson met with the board during its Zoom meeting Monday and presented the upcoming season schedule, which starts this weekend. Johnson said the schedule would be similar to past years, however the Nationals were still not set in stone.

“The projected date is June 26,” he said, noting that under current COVID-19 state guidelines they can only have 12% capacity.

“Twelve percent attendance . . . I don’t know if that’s going to work or not,” said Johnson. “We’d be looking at a much smaller group than we’ve ever had.”

If capacity is not increased, Johnson said to make it worthwhile the ticket prices would have to be “ridiculously high,” something he does not want to do to fans. “We will look at every business and financial model.”

He said he is hopeful it can happen but if it doesn’t, he and his son Keith would plan a local event that weekend.

A new event at Wick 338 this year is a new vehicle display. Johnson said a promotional company that works with the car industry to present new vehicles wanted a “sandy, hilly area to showcase new products,” which is what makes the motocross course a nationally sought-after space.

Johnson said about 100 people would be at the course to see the new vehicles.

Select Board member Russell Fox asked if they needed to vote during the meeting or if they could hold-off a week to review the schedule.

Johnson said for insurance purposes, he needed to get approval so this weekend’s events, which include an opening day open practice on Saturday, could run as scheduled.

Fox and Chair Douglas Moglin agreed to approve the first week of events and asked Johnson to work with the Southwick Board of Health and Southwick Fire Department on COVID safety measures.

Select Board member Joseph Deedy abstained because he is the founder of the Southwick Civic Fund, which will benefit from Wick 338 events.