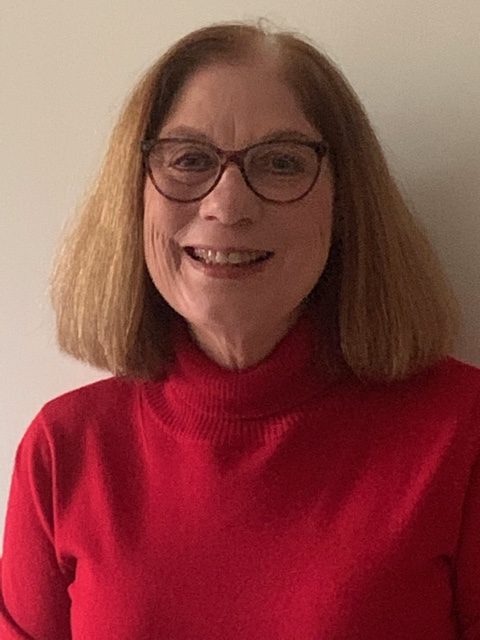 WESTFIELD-With each election cycle, members of the Westfield Democratic City Committee gear up to host events that introduce candidates running for elected office.

“The 2021 election cycle in Westfield is for Mayor and City Council and the election is a nonpartisan election,” said Kathryn Martin, who’s serves as committee chair.

Martin was elected chair four years ago and in 2020 was elected to another four-year term. 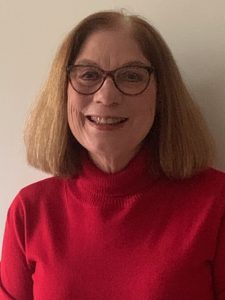 “This year our meetings are focused on getting to know our city – how the city departments work, how they are governed, how they work with other departments, the City Council and Mayor,” said Martin.

Martin added that in 2022, the committee will be “highly active” since the election of Governor and other state offices including the Secretary of the Commonwealth and State Auditor will be in play, as well as the local state representative and senator.

“Many of our meetings will have speakers running for the various offices,” said Martin. “In 2023 and 2024, the committee will be actively involved in the Presidential election, and our congressional and local representatives and senators.”

Martin noted that the speakers in the coming months will be from a wide array of political hopefuls.

“We are always busy but the tasks are dictated by the election cycle,” she said.

“Ward and town committees are the basic legal organization for political committees in Massachusetts,” said Martin, noting she understands the local committee began “at least 25 years ago.” 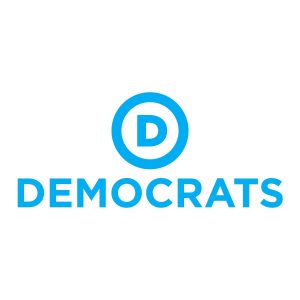 Members of the Westfield Democratic City Committee (WDCC) represent the Democratic Party at the local neighborhood level, promote the objectives of the party, and work for the nomination and election of party candidates, according to Martin.

Martin described the WDCC as a “friendly, like-minded group of folks who welcomes new members.”

“We love to have new folks involved and we make them feel welcome,” said Martin.

Since the COVID-19 pandemic, meetings have taken place via the Zoom platform on the second Thursday of the month at 6:30 p.m., September through June.

“Before COVID, in person meetings were held at 6:30 p.m. at the Boys and Girls Club of Greater Westfield which we hope to reinstate this fall,” she said.

Also this fall, committee members are hopeful to conduct a fundraiser.

“We hope to have some sort of get-together this summer as it has been so long since we have spent time together in person,” said Martin. “We have our primary yearly fundraiser, a Harvest Breakfast, the last Sunday in September. Due to COVID it was cancelled last year.”

Martin said the Harvest Breakfast is slated for Sept. 26 and committee members invite “all to join us.”

“Funds raised are used to help get Democrats elected to office,” she said.

Each month, the committee features guest speakers at their meetings.

“Currently, we are featuring speakers from the various city departments, City Council, and Mayor,” said Martin. “On April 8, we will have Deputy Chief Patrick Kane, Jr. from the Westfield Fire Department scheduled to speak.”

Mayor Donald F. Humason, Jr. has been invited to speak for the May meeting, noted Martin.

For more information on the WDCC or to send a message to Martin, visit https://www.facebook.com/WestfieldDems.