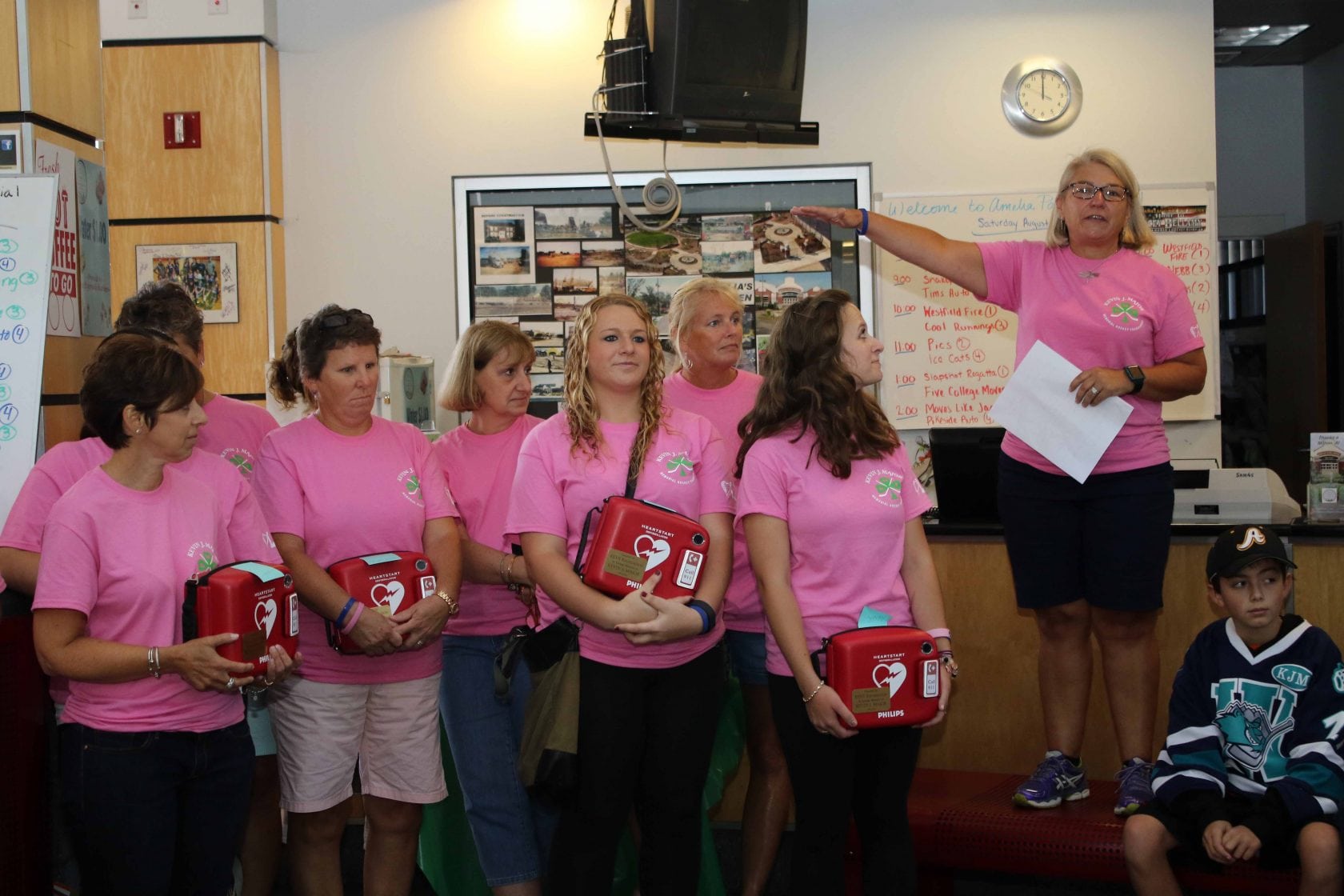 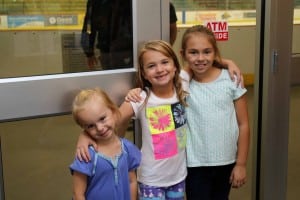 WESTFIELD – The fifth annual Kevin J. Major Memorial Hockey Tournament concluded Sunday night at Amelia Park Arena, and several teams ended the 2015 edition with more hardware to add to their collection. Two teams won their division for the third time in the short history of the tournament, while the third division saw a new team win its first title.
Teddy Bear Pools and Spa won the Old Boys division for the third time in as many years, making them the only club to win the trophy since their age level was established. After earning the No. 1 seed with a three-game sweep of pool play, Teddy Bear defeated No. 2 Pikeside Auto, 7-4, to claim the trophy. During the four games, Teddy Bear scored 29 goals, 13 more than the next highest club.
Slapshot Regatta also won its third championship of the tournament’s five-year history, defeating the No. 1 Pics, 3-2, in a rematch of the 7-6 pool play nailbiter which gave Pics the tiebreaker. Slapshot has won the trophy every other year of the tournament’s existence and used a comeback to advance to the final, defeating the IceCats, 8-3, after falling behind a goal early in the first period.
The Social Division saw a new team earn their place in tournament history, as No. 2 Tommy Car Auto claimed its first title, defeating No. 4 HPS, 4-1, in the second game of the championship tripleheader. Five of the six seeds in the division finished pool play with identical 2-1 records, but Tommy Car Auto earned the second bye after tiebreakers involving goal differential and penalty minutes. They managed to stave off a feisty HPS squad that had already won two games Sunday, including an upset of the No. 1 Westfield IceHawks.