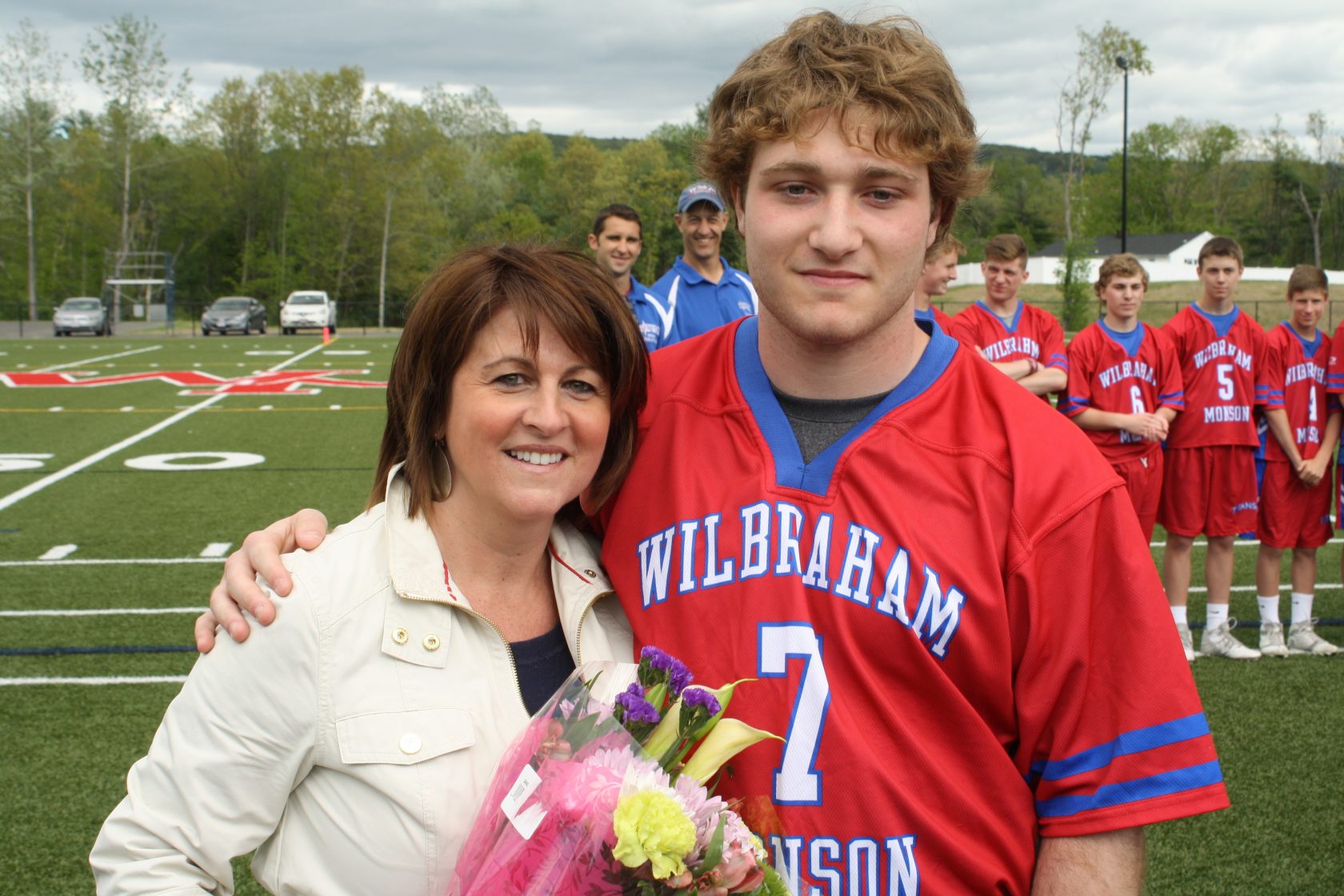 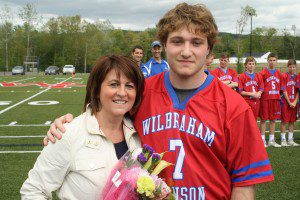 WILBRHAM – Wilbraham & Monson Academy’s John Tierney (2015), of Westfield added something to his already impressive resume recently when he was named to the US Lacrosse All-American team.
“It’s a big honor and I’m truly proud to be representing my team and the league,” Tierney said. “It will be something I will never forget.”
Tierney had an unforgettable career at WMA, where he helped turn a one-win team into a contender for the New England Division II title. He finished his brilliant four-year career with 194 goals and 176 assists.
“It’s been incredible to be part of this turnaround,” said Tierney, who was also invited to play in the US Lacrosse All-American All-Star Game in Orlando this summer. “Going from one of the worst teams in New England to one of the best . . . this is something I will miss but I’m excited for my future at UMass. I want to win a couple national championships.
“It’s an honor to represent my state, and it’s going to be great to play for a great coach. I’m excited for what it will entail. The games should be great. We’re hoping to beat North Carolina next year.”
John, a three-time Brine All-American and four-time all-league player, has been invited to try out for the US U19 team this summer. He played on the Class of 2015 USA team last summer.