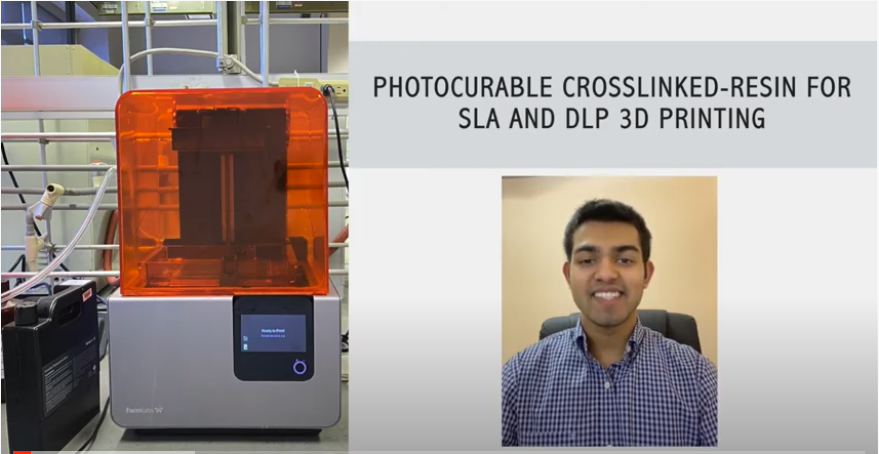 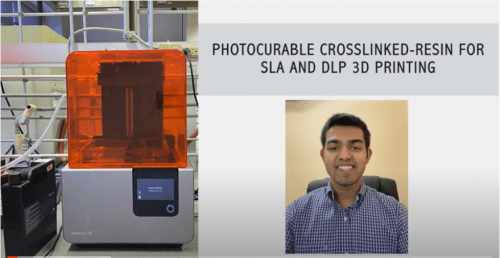 WESTFIELD – The Science & Engineering Fair, which involves students in Westfield High School and Westfield Technical Academy, was hosted virtually this year on Feb. 9. Students submitted five-minute videos which were judged in-house, according to Lauren Figy Cadigan, supervisor of science, technology and engineering for Westfield Public Schools.

“Science Fair was awesome,” Figy Cadigan said after the judging was finished.

Students this year were able to submit completed projects, as well as proposals for projects, and were judged in separate categories for each. “We worked really hard this year to make this affordable for all students,” Figy said.

First, second, and third place was awarded in each category.

First place in the project category was awarded to WHS senior Suvin Sundararajan for “Photocurable Crosslinked-Resin for SLA and DLP 3D Printing.” This project is a continuation of sorts from projects he has submitted since ninth grade starting with biodegradable plastics and then focusing on environmentally friendly 3D printing materials. He has won awards along the way at local, regional, state and international science fairs.

Asked to translate this year’s title for the general public, Sundararajan said, “This project is about liquid based 3D printing, which uses resin instead of solid material. Currently, there’s very few flame retardant resins, so I made a material that cures with UV light. Unlike last year, this is a chemical based reaction using ultraviolet light with new materials, hence the cross linking. It is also stronger by a factor of ten and has double the improvement in flame retardance.”

Second place in the project category went to Emma Petzold and Abby Menzel for “Creating Bioplastics Using Different Biodegradable Polymers.” Third Place went to Lauren Nubile for her project “How do military-grade glow sticks compare to standard glow sticks in brightness and longevity.” 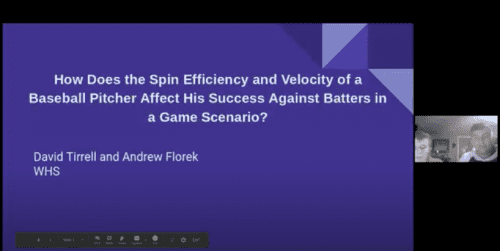 In the proposal category, First Place went to David Tirrell and Andrew Florek for “How Does the Spin Efficiency and Velocity of a Baseball Pitcher Affect His Success Against Batters in a Game Scenario?”

“Being able to propose an idea that Andrew and I were both really interested in drove us to really dig into our experimental design and how this experiment could be useful in a real world scenario. So many peaks of interest for high school students involve humans, so being able to propose an experiment involving humans kept us motivated to research as well as learn about the science behind a pitcher’s velocity and spin rate. Shoutout to Mrs. Smith (WHS Biology Teacher Christina Smith) for all the help along the way,” said Tirrell.

“During a year with a bunch of unknowns, I am very honored to be named a Science Fair winner. My partner Dave and I were able to come up with an idea that both relates to us and is very relevant in the baseball world. Being able to do a project that interests me helps me become more invested into it and paid off this year. Again, I am honored for being selected and hope to build on this science fair idea in the future,” added Florek.

Smith, who had all three first place finalists in her class this year, couldn’t have been prouder.

“I am very proud of all of my students for producing such excellent projects and proposals this year. Suvin persevered through a number of obstacles to continue his in-person research at UMass Amherst and got some exciting experimental results, while David and Andrew embraced this year’s new proposal option and designed an experiment that integrates math and science and is relevant to their lives and interests. I am so lucky to work with such creative and motivated students!,” Smith said.

Figy Cadigan said any participating student who filled out the paperwork can participate in the regional competition, which will be held by Smith College during the week of March 12.

“I imagine Westfield will have a strong presence at the regional fair, we always do, which is impressive because of the hills we’ve had to climb to get there,” said Figy Cadigan.