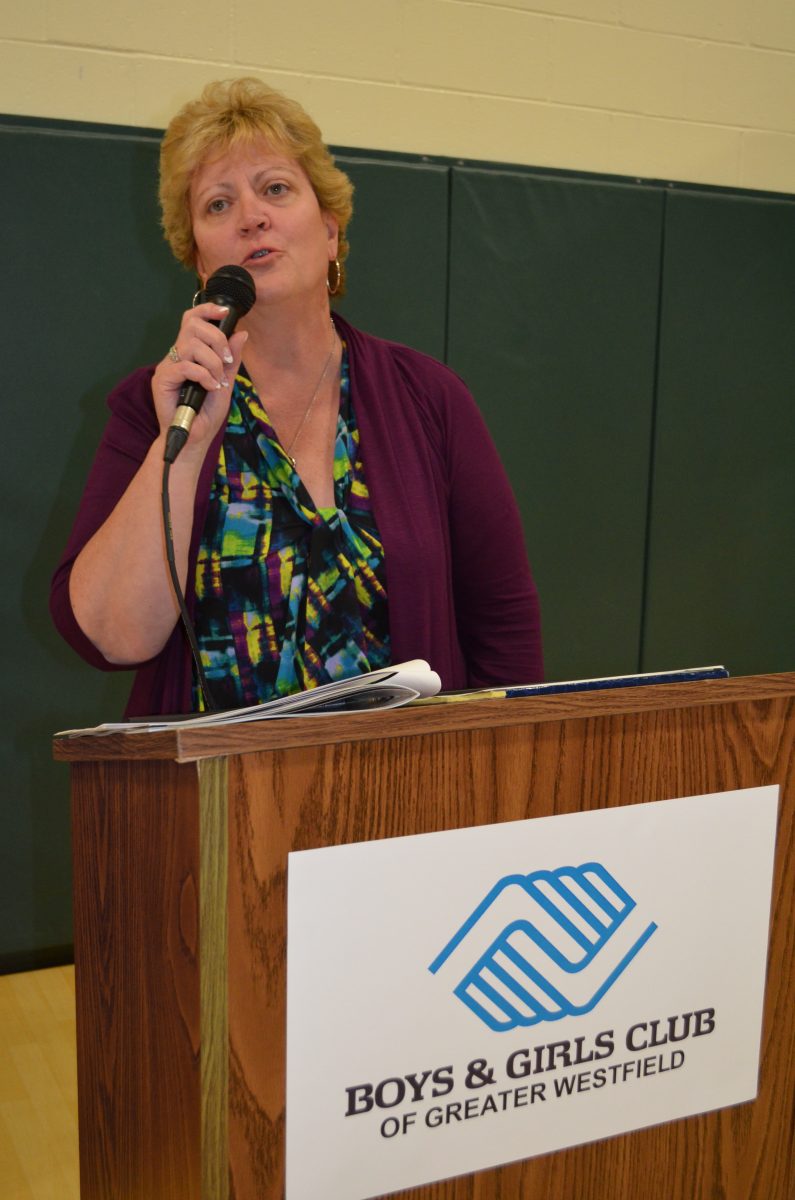 WESTFIELD — The Boys & Girls Club of Greater Westfield announced Sunday that all unvaccinated visitors will now need to wear masks after ‘a tough week’ of infections at club programs.

Chief Operating Officer Kellie Brown said in a Facebook video Aug. 15 that cases of COVID-19 among Boys & Girls Club members caused the closure of multiple club programs over the last couple of weeks. Brown said that some, but not all, of the children were symptomatic. She said she could not get into details about the severity of their symptoms.

Brown said this recent round of classroom closings was a new experience for the club.

“I just want to let you know that during the whole pandemic, we had one closure because of COVID, and this past week we have had several classrooms closed because of COVID,” said Brown, “All of them being hit were children. So I ask you to please just look into yourself, decide what would be best for you and your children.”

Brown went on to say that all unvaccinated individuals who visit the club will now need to wear a mask, as a result of the outbreak. This automatically includes everyone under age 12, as no COVID-19 vaccine has yet been approved for young children.

City Health Director Joseph Rouse said Aug. 12 that he does not believe there to be significant community spread of COVID-19 in Westfield. He said he believes that many of the new cases in Westfield are the result of people traveling to other places and bringing the virus back to Westfield.

Brown said that she hopes that the pandemic will be resolved sooner rather than later.

“Most of all, my heart really hopes that the children will not have to suffer through it,” said Brown.

She said part of the reasoning for imposing the mask mandate for children two weeks ago was to prepare them for having to wear them during the upcoming school year.

“We figured we would be proactive and get them back on their faces to get them used to it,” said Brown.

She also announced that the Boys & Girls Club will be closed the week of Aug. 23 to get it ready for the approaching school year. She said that furniture is being moved from the existing building into the expansion building in preparation for its opening.

Brown urged parents to register their children for the Licensed Child Care Program. She said that registrations would remain open during the week that the Boys & Girls Club is closed.

She also said that she would share more images and details about the upcoming school year next week.