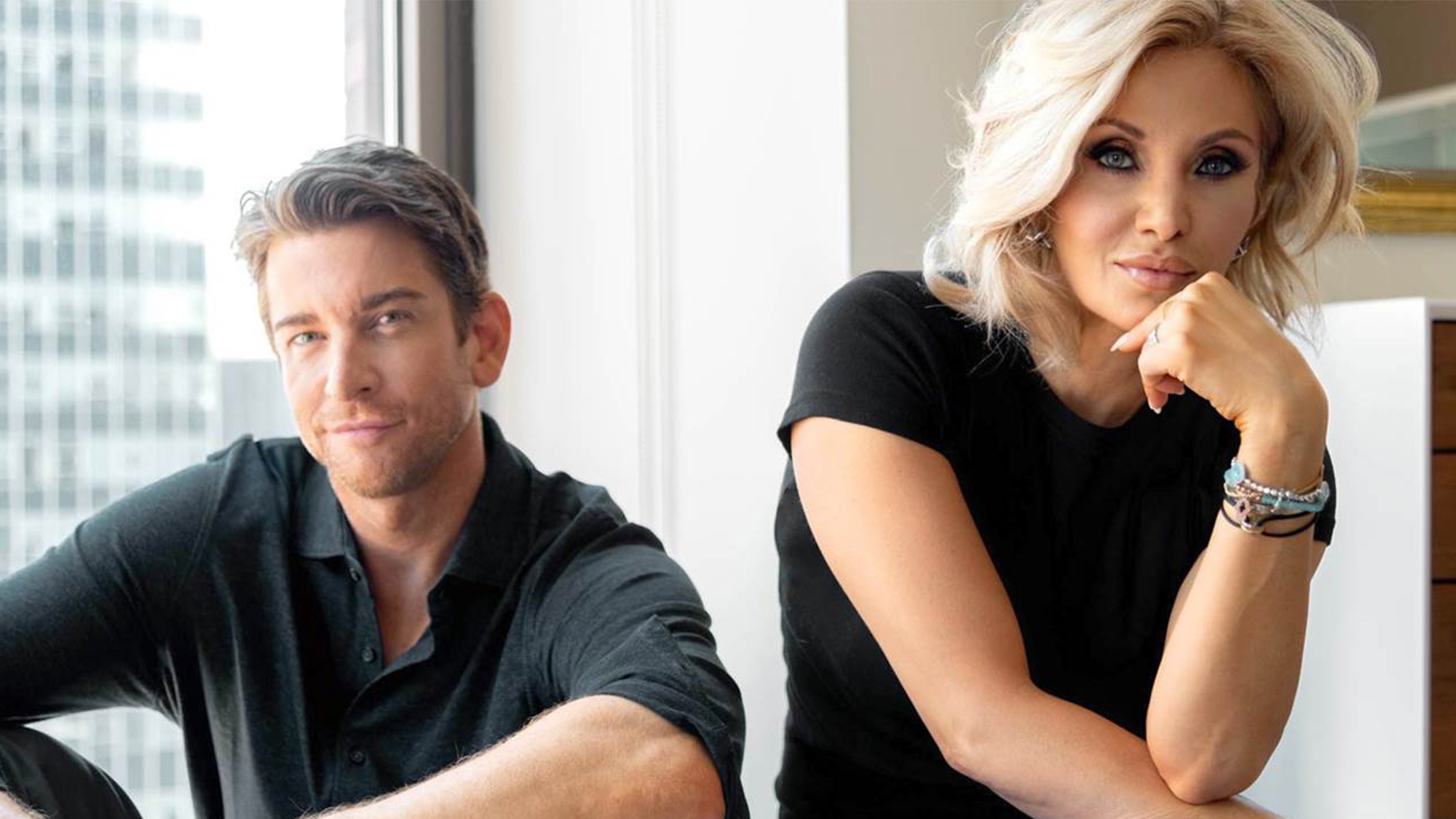 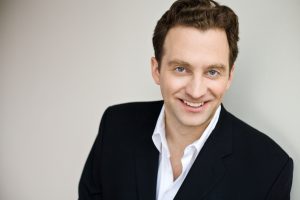 Barrington Stage, Majestic Theatre and Berkshire Theatre Group, now require masks and proof of vaccination at all performances. Broadway theaters have announced similar protocols. Expect this at other theaters and performance venues. Consult the venue website or box-office, before you head for the event.

TheaterWorks Hartford’s production of Amy Berryman’s Walden, being performed outdoors in Windsor, Conn., in a space along the Connecticut River soon to be developed by Riverfront Recapture, has been extended until Aug. 29. For tickets: www.twhartford.org.

Ballet Coast to Coast showcases dancers from Boston Ballet, Houston Ballet and Pacific Northwest Ballet at Jacob’s Pillow, Aug. 25-29. The program will feature performances from dancers of each company (Red Angels by Ulysses Dove, Reflections by Justin Peck, Sons de L’ame by Stanton Welch, Home Studies (for the stage) by Helen Pickett) and culminate with them performing together for the first time in Second to Last, a work by Pacific Northwest Ballet’s resident choreographer Alejandro Cerrudo, inspired by and set to the music of Arvo Pärt. For details: www.jacobspillow.org. 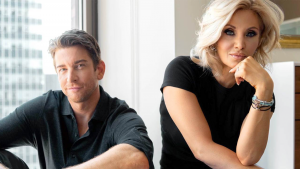 Orfeh and Andy Karl: Legally Bound. This Broadway onstage and offstage duo, met as choristers in Broadway’s “Saturday Night Fever,” co-starred in “Legally Blonde” (Orfeh was nominated for a Tony Award) and have graced Broadway and concert stages ever since. Fresh off their Broadway run in “Pretty Woman,” they bring their cabaret act to Barrington Stage’s Production Center Tent on Aug. 23. For details: www.barringtonstageco.org. 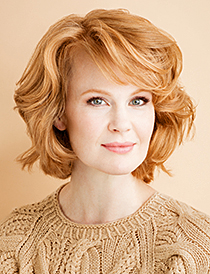 Kate Baldwin and Graham Rowat, co-stars of Berkshire Theatre Group’s “A Little Night Music” and “Bells are Ringing,” return to the Colonial Theatre in Pittsfield, with their concert, “Dressed Up Again,” on Aug. 28. With 14 Broadway shows between them, they plan to perform Sondheim, Bock and Harnick, Leosser, Porter and more from the Broadway canon. For details: www.berkshiretheatregroup.org. 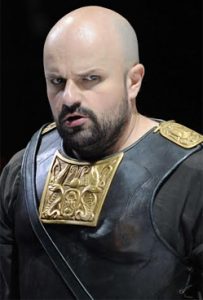 Falstaff, Verdi’s comic opera based on Shakespeare’s comedy, will be performed by the Berkshire Opera Festival on Aug. 21, 24 and 27, at the Mahaiwe Performing Arts Center in Great Barrington. The fully-staged production will be sung in Italian, with projected English translations. Baritone Sebastian Catana sings the title role. Brian Garman conducts, and Joshua Major directs. Berkshire Opera Festival opened its sixth season this year with a stunning production of Glory Denied. For details: www.berkshireoperafestival.org.

Come From Away, the Broadway blockbuster about the town of Gander, Newfoundland’s townspeople, who provided hospitality to thousands of stranded passengers on diverted planes on 9/11, returns to Broadway next month. Apple+ streams the musical from Broadway, beginning Sept. 10. The show, developed at Goodspeed, was filmed last spring. For details: https://broadwaynews.com/2021/08/04/jenn-colella-stars-in-filmed-version-of-come-from-away/ 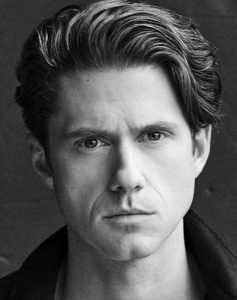 Aaron Tveit, Tony Award nominee for Moulin Rouge, and one of the stars of TV’s Schmigadoon, recently performed two sold out concerts as a benefit for Barrington Stage, where he starred in Sondheim’s Company a few seasons back. Barrington Stage will stream his Aaron Tveit Live! In Concert, Sept. 9-12. For details: https://secure.barringtonstageco.org/aarontveitstream/1619