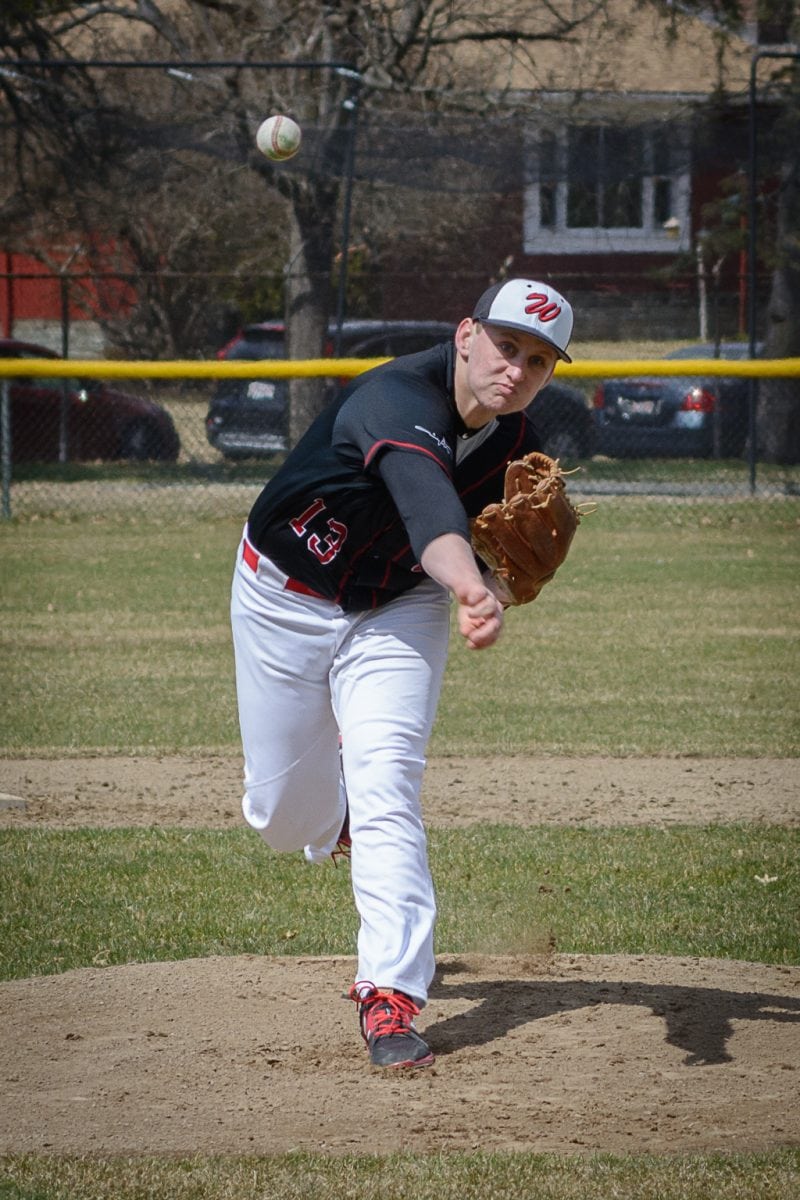 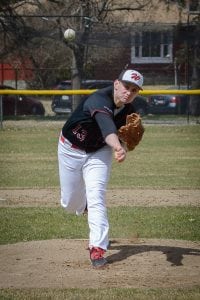 WESTFIELD – The playoff road is becoming somewhat clearer, and it’s not because the forecast actually shows signs of lightening up.
The baseball and softball tournament fields were announced Tuesday for Divisions 1, 2, and 3. For a complete listing of upcoming games, visit our 2018 High School Spring Sports Postseason page. Schedules are subject to change. Check back for the latest dates and times.
Before those games get going, there is a battle to be decided inside on the court.
The three-time defending champion Westfield Bombers boys volleyball team have little to worry about with Mother Nature. Instead, their focus is centered on the Central Golden Eagles, who visit the Whip City Wednesday night at 6:30.
The showdown pits the top-ranked one-loss Bombers against the fourth-seeded Golden Eagles, who won 17 of their 20 contests.
Westfield enters Wednesday’s game having swept East Longmeadow 3-0.