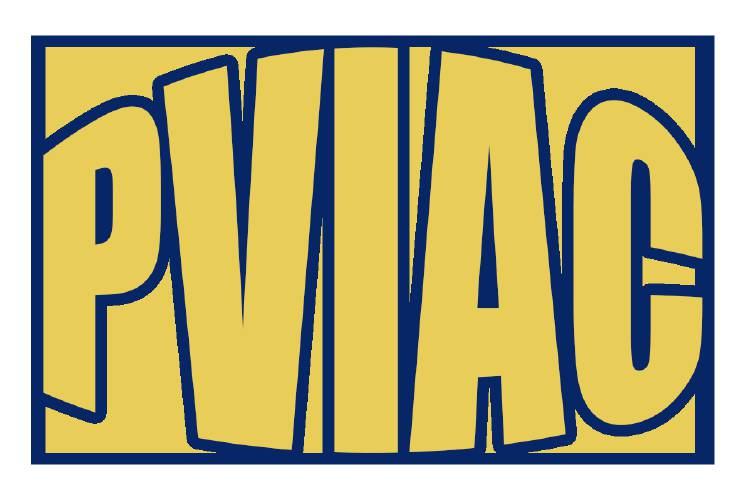 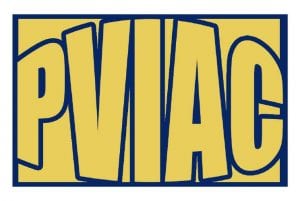 CHARLEMONT – For one brother and sister duo, it was all in the family.
The St. Mary’s High School ski team completed a solid night of Pioneer Valley Interscholastic Athletic Conference competition with the Umanna Kimura family leading the way for the Saints at Berkshire East.
Elianna Umanna Kimura (39.56) finished 10th overall and fifth in the division in the slalom while Manny Umanna Kimura (26.02) finished eighth overall and fifth in the division in the giant slalom.
“They both had great runs,” St. Mary’s ski coach Andy Lussier said of the sibling skiers. “They both attacked tonight and were fast on the flats.”
Lussier said that everyone on his ski team produced fantastic results, but that favorable snow conditions stacked up the field.
St. Mary’s Chloe Lussier (39.77) finished 11th overall and sixth in the division while Audrey Burke (52.21) and Mara Downie (52.98) cracked the top 20 in the division with a 16th and 18th place finish in the division, respectively. Colin Freeman (26.40) continued to ski consistently for the boys, finishing 13th overall and seventh in the division.
Westfield’s Emma Renaudette also placed in the top 20 for girls with a time of 41.09. She was followed by fellow Bombers teammates: Andrea Walker (37th, 51.41), Aleksandra Hitchcock (54th, 56.52), and Abigail Balser (59th, 58.32).
Rudy Charland led the Westfield boys with a 21st place overall finish. He completed the race in 27.15. He was followed by Bombers: Billy Fouche (23rd, 27.24), Connor Carrier (24th, 27.75), and Declan Matthews (43rd, 30.48).