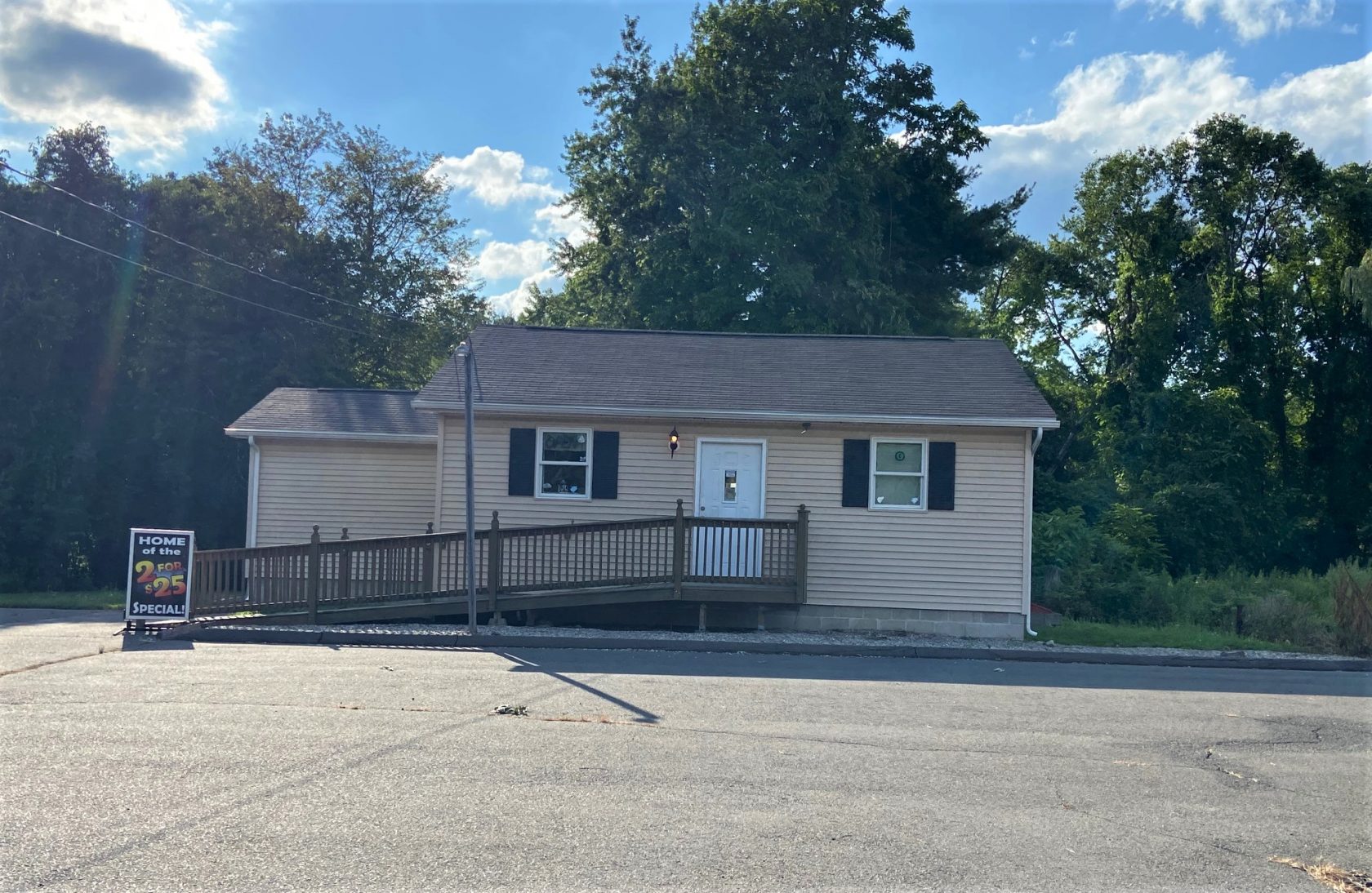 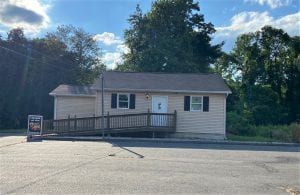 SOUTHWICK – The Select Board approved re-issuing a license for A&Z Auto Corp. last week, but with a 10-vehicle limit instead of the 25 that was requested.

The business at 797 College Highway operated as a used car dealership with 10 spaces according to the license issued in 2002. The business then changed to a vape sales shop and the owner now wants to rent it as a car dealership again.

The Board discussed the use during a zoom public hearing last week. The proposed reissuance license is similar to the same limits and conditions as set forth on the past license operated by Complete Automotive, Inc. The Southwick Planning Board has given site plan approval for this location.

The parcel includes a one-story building containing one office and one 90×100-foot parking lot containing 25 spaces as described: 25 cars for sale, three spaces for customer parking, one handicap and one employee.

“I’m pro-business and I think this board is pro-business but . . . I don’t think this is the right location,” said Fox, adding he did not agree with an additional 15 vehicles.

Selectman Joseph Deedy said he was “not thrilled” with the location as well, but because the same license had been previously issued and the current Planning Board approved the request and there were no modifications, he would support it.

Deedy did note, however, that the license had been surrendered by the owner. Select Board Chairman Douglas Moglin said he was not sure what was the best use for the property.

“I think we could take some time to look at the site plan and see why we’re jumping to 25 cars on a lot that’s supposed to be 10,” said Moglin.

The license was re-issued by a vote of 2-1 with Fox casting the “no” vote.