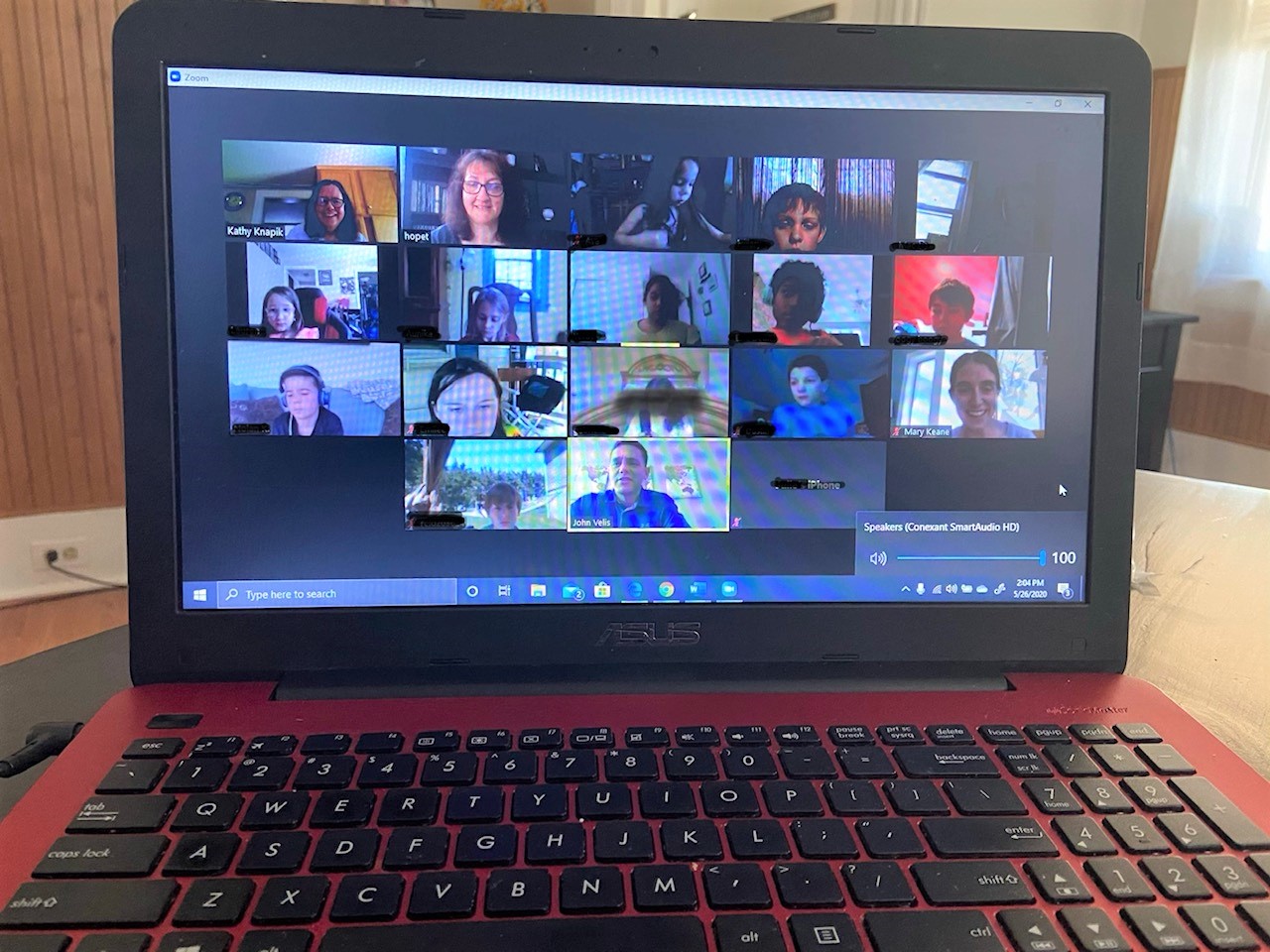 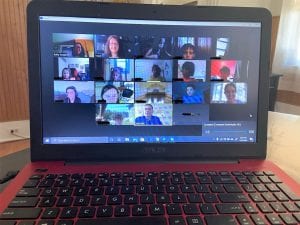 The meeting was a continuation of the class’s partnership with The Westfield News for the Westfield Education to Business Alliance’s Adopt-a-Classroom initiative.

The students are learning about editorial writing and met previously via zoom with The Westfield News to discuss important elements of an editorial. When asked to explain to Velis what is included in an editorial, students said it needs a topic, personal connection, facts, opinions and finally, a call to action. The conversation with Velis served a two-fold purpose: To gather information for their editorials and to share with Velis the concerns of some of his youngest constituents.

One student grilled Velis on reducing pollution, noting that using alternative fuels would be one possibility to achieve that goal. Velis said just that morning he was on a Senate conference call talking about pollution.

“We spent a lot of time talking about it – it’s a priority of the governor right now,” said Velis.

Another student said he was writing about the importance of animal shelters and asked Velis how he, as senator, could help shelters. Velis excused himself for a moment and returned on camera holding his cat, Finnegan.

“I am the biggest animal lover,” Velis told the class, noting Finnegan was adopted through a shelter and serves as his alarm clock. “Any time a shelter reaches out to me, I will help.”

The class spent over an hour chatting. One student participated while riding in a car and two students wore bathing suits and goggles during the meeting, but all were engaged in the discussion.

“I knew him in another walk of life as a healthy, active man,” Velis said of Heath. “To see this happen to him is hard.”

When asked how his job has changed since COVID-19, Velis paused.

“It’s very different,” he said. “A lot of my constituents are really hurting right now.”

Velis said many people are out of work, businesses are closed, and their loved ones are sick.

“The past two months have been the busiest and hardest in the five-and-a-half years since I was elected state representative,” he told the class. “A lot of our neighbors, family and friends are struggling, but the community is coming together to help one another.”

The students will use the information gathered during the meeting to provide facts for their editorials, which will be published in The Westfield News.