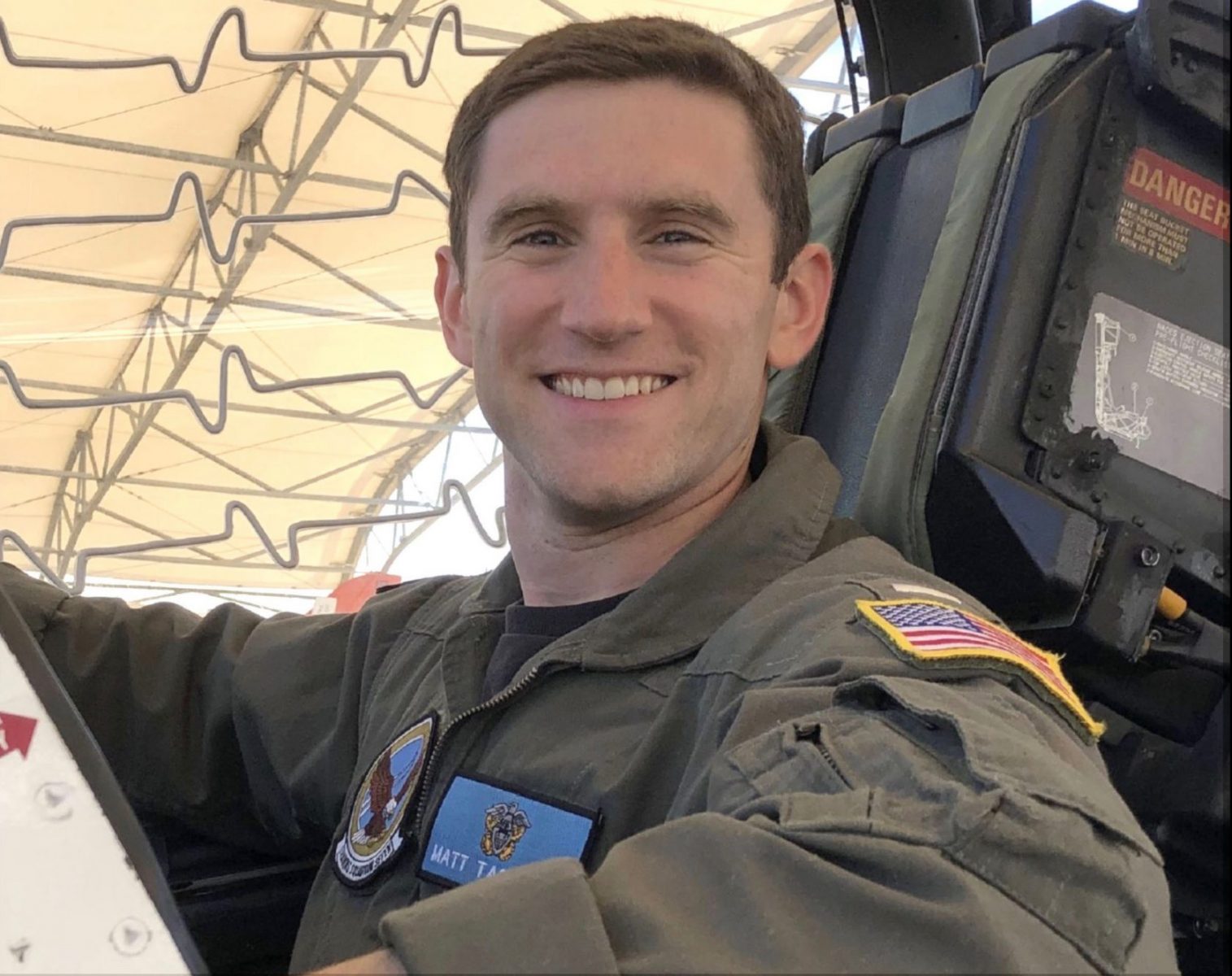 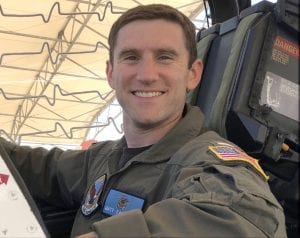 WESTFIELD – Proud parents John and Noreen Tassinari of Westfield announced that their son, Naval Aviator Lt. Junior Grade Matthew Tassinari earned his coveted “Wings of Gold” on May 1, 2020, completing his training as a Naval fighter jet pilot.
Matthew Tassinari graduated from St. Mary’s High School, and was a 2012 graduate of Worcester Polytechnic Institute, where he received a Bachelor’s of Science in Management Engineering. He earned a Masters in Operations Design and Leadership from WPI in 2015.
During his Advanced Jet Flight Training in Meridian, Mississippi, he earned three Navy “E’s” for bombing accuracy. He carrier-qualified in the T-45C jet on board the USS JOHN C. STENNIS (CVN 74) on Nov. 2, 2019, successfully performing touch and go and arrested landings and catapult launches on the flight deck.
John Tassinari said that Matthew had been in private industry working for General Dynamics in Pittsfield on submarine repairs, then on trident missile repairs in other locations, when he got a taste for the military.
“One day he called me and said he was going to join the Navy. I said don’t be a submariner; he said, no, I want to fly jets. It was a big change of pace,” John Tassinari said.
Tassinari said that his son “has always been a pretty driven kid. He joined the ski patrol with me when he was 15 years old, and dId that for ten years. In his senior year of high school, he decided to go for his EMT training. When he went to do his practical, he was not even 18,” he said, adding that he also became an Eagle Scout with the BSA DLX Troop 570 out of West Springfield.
“He had a lot of accomplishments by the time he got out of college — EMT, helping out with soccer and lacrosse. He enjoyed helping out on the field,” Tassinari said.
The family had to cancel their plans to go to the “winging,” because the Navy only allowed spouses in the area to attend due to COVID-19 restrictions.
LTJG Tassinari is excited to be assigned to the EA-18G Growler electronics warfare aircraft, a specialized version of the two-seat F/A-18F Super Hornet. He will be stationed at Naval Air Station Whidbey Island in Puget Sound, Washington.