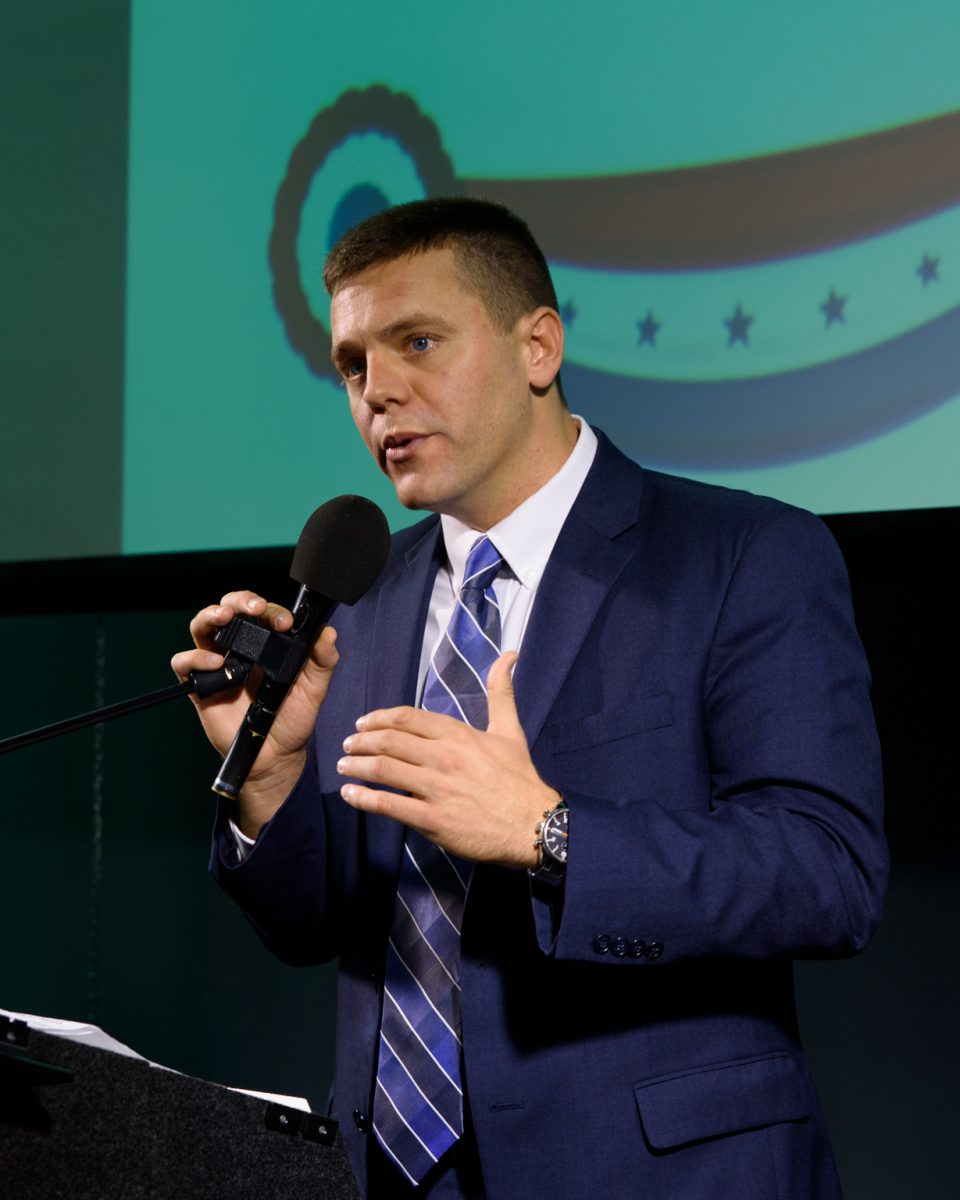 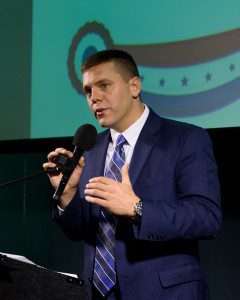 Agent Orange, named for the orange band around the storage barrel, was used by the U.S. military from 1962 to 1975. Agent Orange and other tactical herbicides were sprayed on vegetation during the Vietnam War to remove tree cover and destroy crops, exposing military members and civilians to its harmful effects.

According to HD4820 An Act Relative to the Airborne Hazards and Open Burn Pit Registry, an open burn pit is the common means of getting rid of all types of waste at overseas military sites. Airborne hazards include the dust and chemicals that are in the air from the pollution of nearby cities, or the burning of such chemicals and waste.

Velis, a major in the U.S. Army Reserve, learned about the potential harm of airborne hazards and open burn pits during two deployments to Afghanistan.

Velis, who enjoys running, said the first time he went for a run in Kabul he was in prime running condition, but he was two minutes behind his norm.

“I was in great running shape, so I wasn’t sure what was going an and everyone said it was the air quality,” Velis recalled.

He was “even more shocked” to find out how few of his friends, family and fellow service members were aware of the issues. He learned about the Registry and began asking questions.

Velis’ Act stresses the importance of conducting studies and research to learn more about any long-term effects that could be associated with exposure as no information currently exists.

The bill would also require the departments maintain a record of all current studies relating to health effects of the airborne hazards and open burn pits in an effort to keep the information up to date. The Departments will notify all members of the Massachusetts national guard and any veteran or member of the U.S. Armed Forces residing in Massachusetts who may qualify for the registry. Members of the Massachusetts National Guard would be referred to the Registry during standard medical evaluations should they be eligible.

According to Velis, only 192,920 of the estimated three million veterans who qualify signed up for the Registry since it began in 2014.

“We need to do anything we can to get Massachusetts veterans registered,” said Velis.

Velis said Congress is working on bringing awareness to the issue, but it’s taking time.

“We can’t wait for Washington DC to do what they need to do,” he said. “I applaud the states that have already done this.”

According to the U.S. Veteran’s Affairs, short-term effects of open burn pits include harmful effects to different body systems and respiratory system concerns. The long-term effects are currently unknown.