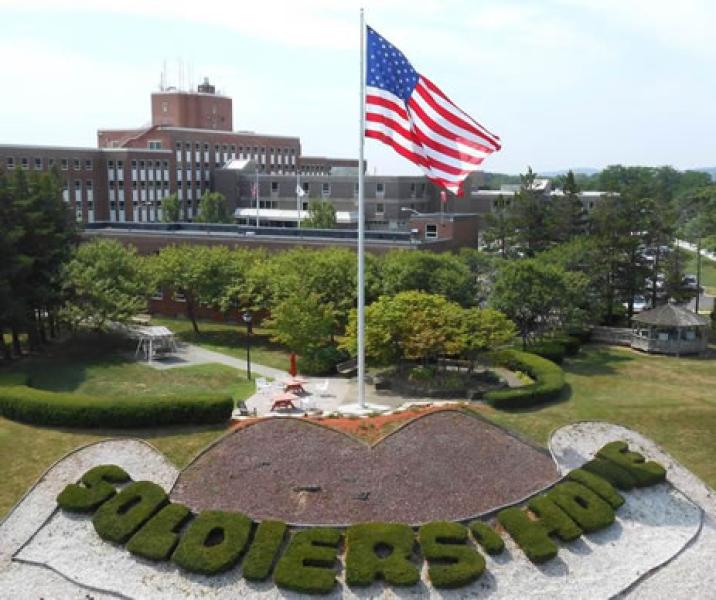 WESTFIELD – State Sen. John C. Velis, a vocal advocate for the Soldiers’ Home at Holyoke, said the report on the Home’s COVID-19 response that resulted in the death of nearly 80 residents was “absolutely devastating.”

The report was released June 23 by Gov. Charlie D. Baker’s administration. The 174-page report from Mark Pearlstein, the former first assistant U.S. attorney that Baker tapped in April to lead an independent investigation into the circumstances in Holyoke, revealed a series of events in mid to late March that resulted in the suspension of former Soldiers’ Home Superintendent Bennett Walsh. Western Massachusetts Hospital Director Val Liptak took over for Walsh in the wake of the crisis.

Velis said it was difficult to read the detailed report which included quotes from staff calling the situation “total pandemonium.”

The turning point, Velis said, was when a decision was made to combine two dementia units, mixing COVID-19 positive patients with those without virus symptoms. In Pearlstein’s report, a social worker said the combined ward was like a “concentration camp – we [were] moving these unknowing veterans off to die.”

“The report really identified March 27 as the day that changed everything,” Velis said. “That’s when they combined the dementia units and took 40 veterans and put them into a space meant for 20.”

Velis said the report highlighted two main points for him, including the gross errors in medical decisions and the poor reporting standards.

“There were medical decisions made by medical professionals that had devastating results,” Velis said. “In late March we knew enough about COVID that someone with no medical background should know that those two groups – veterans with COVID and veterans without – should not be together.”

Velis said there were “countless reports of medical issues” in Pearlstein’s report. “It was a failure for so many reasons.”

As far as Walsh not reporting up the situation at a higher level, Velis said part of the problem was a lack of standards.

“It was unclear whether they should report deaths of COVID positive patients or also those suspected of having COVID,” he said. “There needs to be a standard.”

“It needs to be right,” he said. “It’s inexcusable. It was a colossal failure.”

“The way this was handled in March was a failure – there is no way to sugar-coat it, and it needs to be fixed,” he said.