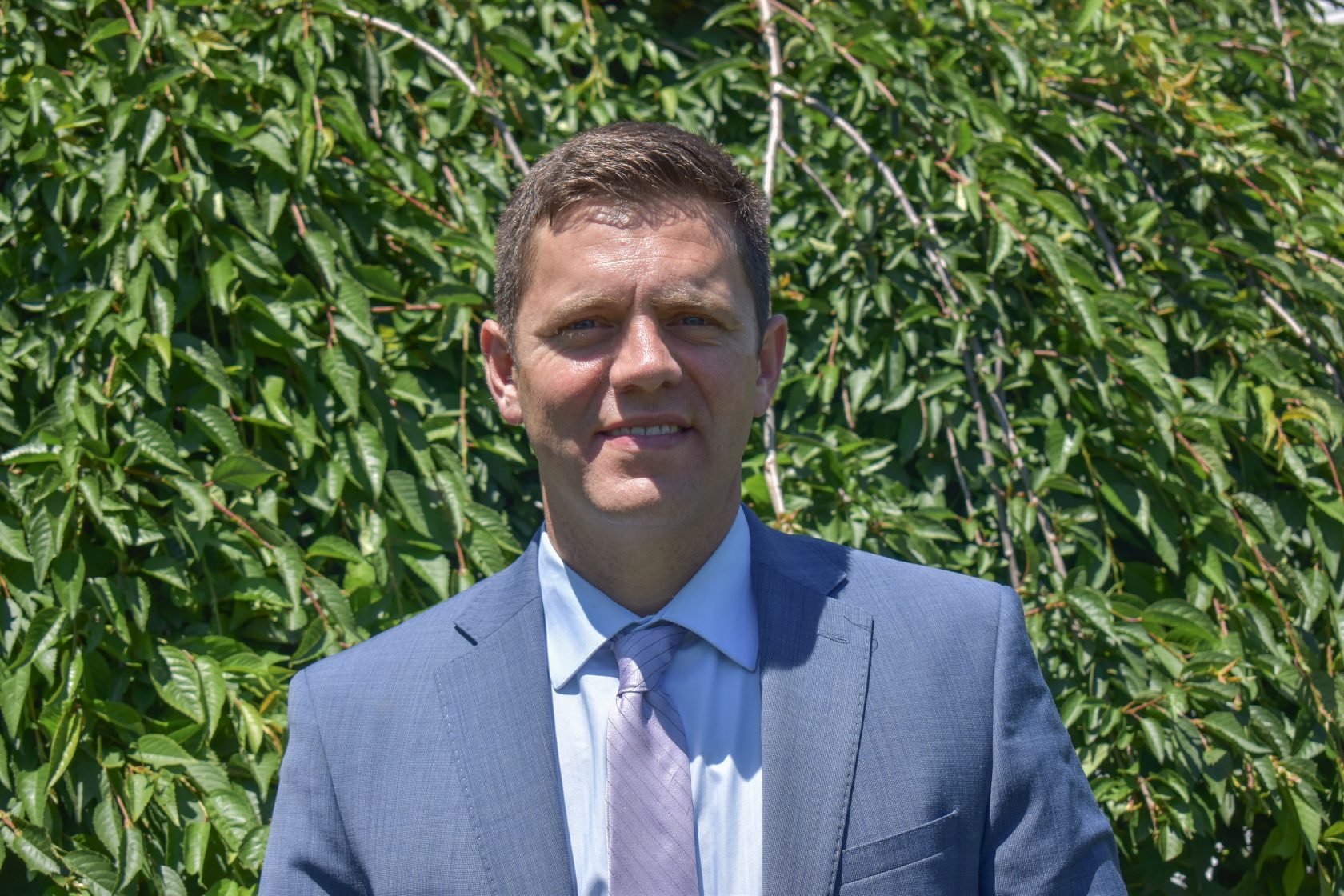 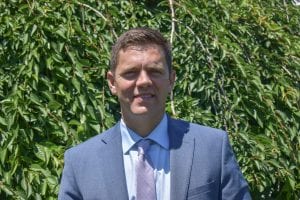 The SPEED Act is Senate Bill 2433, An Act relative to military spouse licensure portability, education and enrollment of dependents.

Velis is co-chair of the committee with state Rep. Paul McMurty, a Dedham Democrat.

Velis said he was proud to live in Massachusetts, which he said is a national leader in veteran services “but strongly believe there is more we can do. One area where we can and must improve on is the support we provide to the families of military members in our Commonwealth.”

Velis said for military families, frequent moves is a way of life.

“Depending on the assignment, military members change stations every 24-36 months on average. This uprooting not only affects the service-member, it affects their entire family as well,” he said.

Because of this, military spouses who hold professional licenses in other states have to reapply for their license in the Commonwealth. “This can lead to periods of time where families are missing out on a crucial second source of income,” Velis said. “This uncertainty can lead some service members to make the very difficult decision to leave the military.”

Velis said this puts the country at risk.

“By putting service members and their spouses in this challenging situation, we are also greatly hurting our force retention rate and jeopardizing our military’s ability to be troop ready,” he said. “Similarly, the children of service members are impacted by these transitions as well.”

He said families often miss out on registration deadlines because they are uprooted mid-year and college students, many of whom rely on in-state tuition rates, are also affected.

“These are critical issues that our Commonwealth must address and that is why I worked in conjunction with the Department of Defense to file this piece of legislation,” said Velis. “I know that many of my colleagues have filed similar legislation that will also be heard today. I am glad that so many of my colleagues understand these problems and recognize the importance of supporting military families in their transition to Massachusetts. “

Velis touted the merits of the bill, stating that it “would eliminate the current law’s ‘substantial equivalency’ licensure requirements, which require state agencies to determine whether other states’ licensing requirements are substantially equivalent to those in Massachusetts.”

This legislation, said Velis, would also require the Department of Professional Licensure to accept a spouse’s application or notify of them of what criteria they did not meet within 30 days of applying, the timeframe recommended by the United States Department of Defense. “While this 30-day time period is already frequently met by our state agencies, this legislation will codify the requirement into law,” he said.

Velis’ second point was that “ this legislation waives the initial proof of residency requirement for school enrollment, allowing military children to begin attending school immediately upon moving to Massachusetts.”

It also allowed for military parents to enroll their children in the Massachusetts virtual school network for even more flexibility.

“Third, for college students whose military parent moves out of the Commonwealth, this legislation requires that they be deemed an in-state resident and still qualify for in-state tuition at institutions of higher education so long as they remain continuously enrolled,” he said.  “Lastly, this legislation creates a Purple Star School Program to designate Massachusetts schools that have demonstrated a major commitment to military students and families by meeting specific state designated requirements.”

The Purple Star School Program encourages schools and districts to increase their supports for military families and helps the families identify the schools that are best prepared to meet their needs.

Velis called the Act “the right thing to do.”

“We should be doing everything in our power to ease transitions for these families who are already sacrificing so much for us,” he said. “These changes will ensure that we are welcoming military members and their families to Massachusetts properly and providing them with the resources they need. “

Velis said the items in the Act would be favorable to the Department of Defense.

“When the Department of Defense and military officials are making basing decisions or mission assignments, where a state stands on these issues of licensure portability and education transitions is a major factor in whether or not that state is selected,” he said.

In September of 2019, the Secretary of Defense defined a fourth line of effort to the National Defense Strategy to support the wellbeing of military families,” said Velis. “Military spouse licensure was designated as a key initiative in this effort, with one of the specific goals to improve state licensing laws being to allow a military spouse to receive a license, with minimal paperwork, within 30 days of application.”

“Local support for military members and families who reside on and around installations is a critical factor in total force readiness. When spouses are unable to find work, it leads many service-members to leave the military,” Velis testified.  “The Secretary of Defense has called out this problem, First Lady Biden has called out this problem, and we must help to address this issue before it grows.”

“Projects like the one being contemplated for Barnes Air National Guard Base will bring enormous economic development and federal investments to our Commonwealth. This legislation will only improve our states chances of being selected for such projects,” said Velis. “Most importantly though, by moving this legislation forward we are reaffirming our Commonwealth’s commitment to taking care of our military members and their families.”