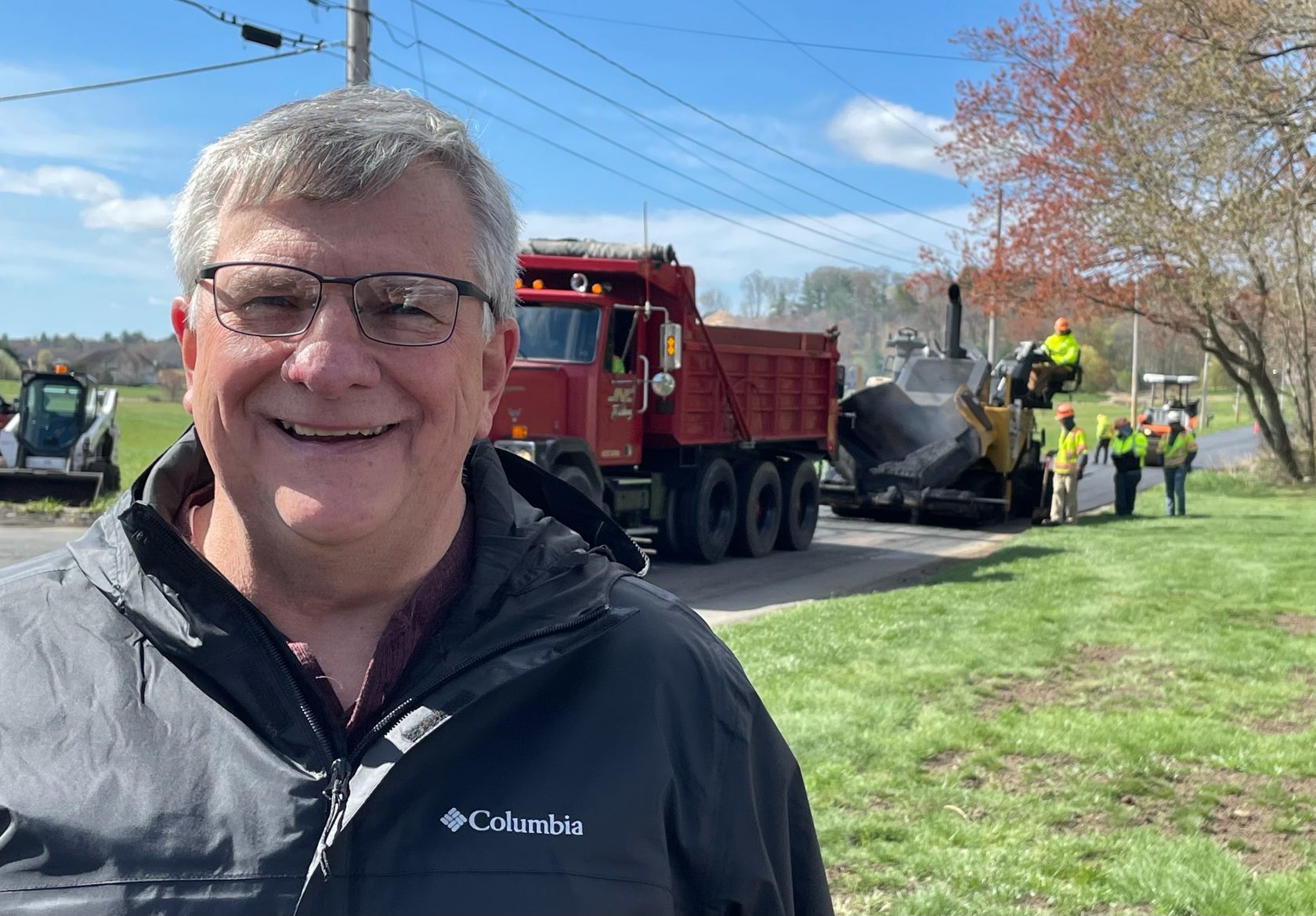 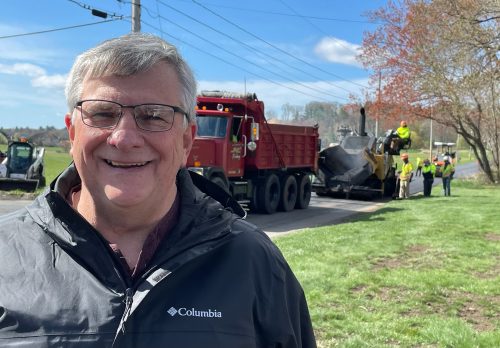 WESTFIELD – Ward 4 City Councilor Michael Burns said he “couldn’t be happier” about the work getting done this week on Hillside Road and City View Boulevard.

The project was approved by the council on Feb. 4 as part of a $1 million appropriation from stabilization to mill and overlay the two roads in Ward 4, and to reconstruct portions of Union Street’s sidewalks, scheduled to start in the next couple of weeks.

“They’re almost done with Hillside Road from 202-10 all the way down to the Southwick line. Right now they’re finishing up City View Boulevard from Hillside to Horton’s Bridge,” Burns said. 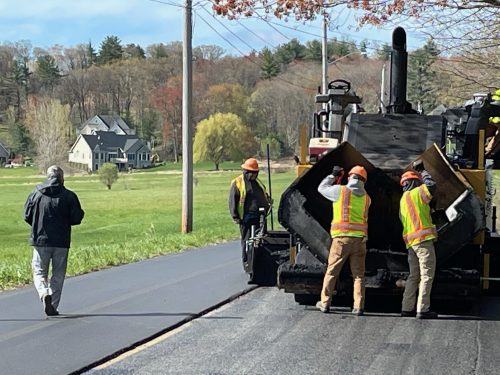 Milling and overlay work being done on Hillside Road this week. (PHOTO SUBMITTED)

Burns said when the city conducted the road study, the two roads were high on the list. He said they’re well traveled, especially now that truck traffic that would normally turn down South Maple Street to Cowles Bridge has been diverted to City View, out to Southwick and 202. “That was beating the road up pretty good,” he said.

“I think it’s much needed and it’s about time they did it, especially City View Boulevard. There were a lot of stormwater problems on that road, and DPW did two major stormwater projects on that in conjunction with what they’re doing now,” he said.

Burns asked the mayor to meet him on site this week, while Hillside Road was being paved. 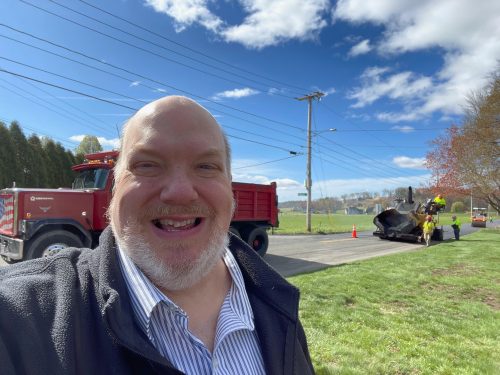 “They all needed to be done, every single one of them. I couldn’t be happier with the work the city has done, and my colleagues on the City Council who had to appropriate it,” he said.

“The City Council, the Mayor, the Engineering Department and the DPW, we all need to know that the roads need to be repaired in Westfield. I’ve knocked on thousands of doors in Ward 4 and most of the feedback I got was about roads,” Burns said, adding, “It was the number one concern in Westfield, and everybody is addressing it.”