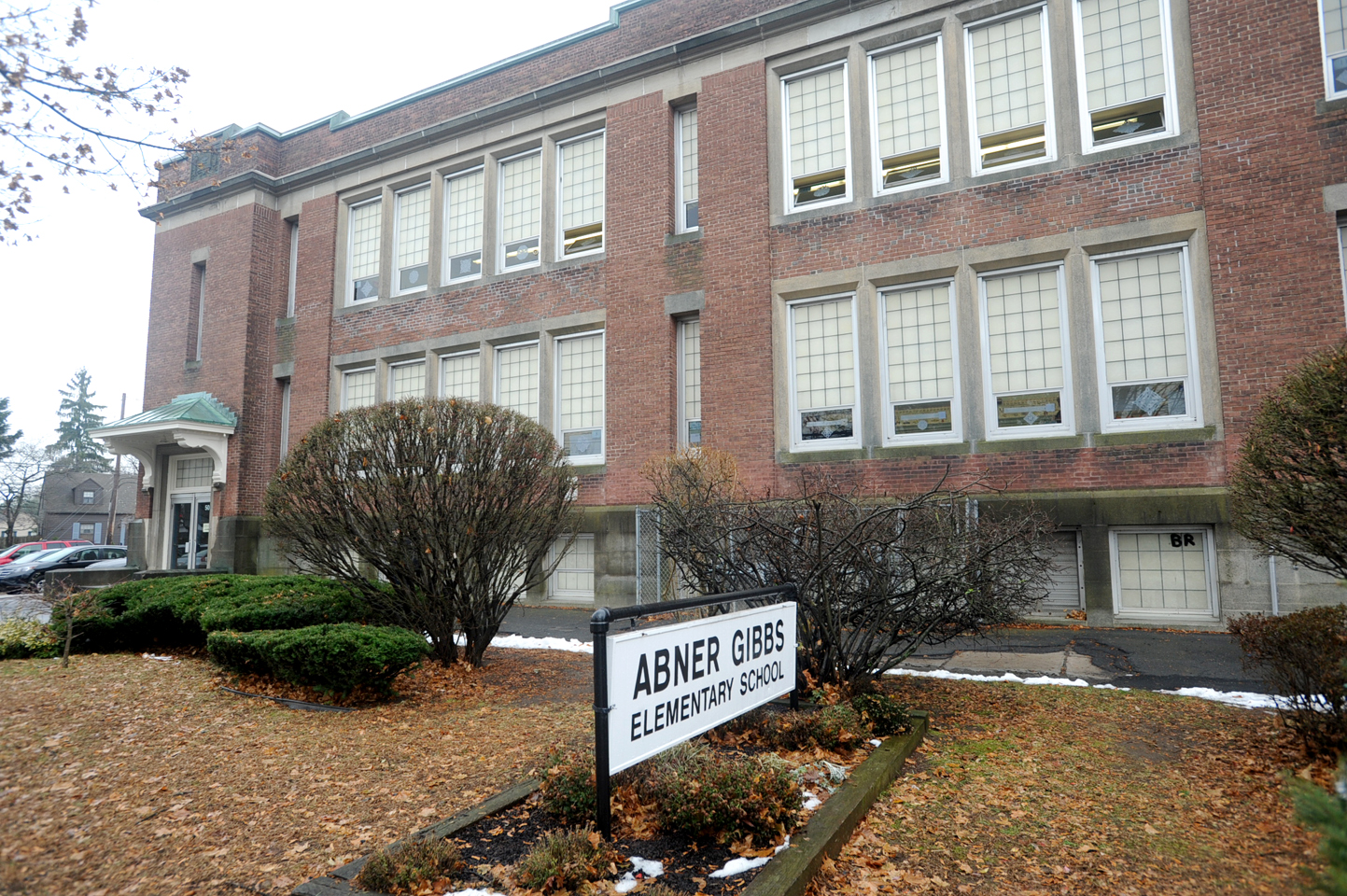 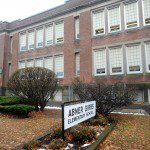 WESTFIELD – At a public forum on April 29 for the elementary school project, more details on the process for the new two-story school on Franklin Street were presented.

Project Manager Dan Pallotta said the schematic design process has begun, as well as geotechnical work to show soils can support a new school. He said the project will go to the feasibility assessment board of the Massachusetts School Building Authority in May to check everything the building committee has done to date. Then over the next three months, the committee will meet every two weeks to complete the design, before entering the funding process.

Pallotta said the funding agreement must be completed by December. The committee will spend the following winter and spring getting the project ready to go out to bid in the summer of 2022. He said construction will take all of 2023, and the move-in date for the new school will be April, 2024.

Project architect Bert Gardner of Caolo & Bieniek Associates in Chicopee reviewed the design selection process, and said priorities for the community was to move the entrance of the school to Franklin Street, and having both Franklin Avenue and Abner Gibbs elementary schools students move in at the same time in order to create a sense of community.

He said the city buying the two parcels of land on Franklin Street next to the Armory made it possible to move the new design out of the footprint of the existing school, and at the same time to open up the whole north end of the site for outdoor environments, another priority.

Gardner said the design is arranged in academic neighborhoods by grade level, with a robust counseling area, and a gymnasium and cafeteria separated by a stage that will support large and small performances. The design also includes two pre-kindergarten classrooms, and clear public and academic zones.

Gardner said the first phase of construction will remove the out building, currently housing art and music. Once out of the way, the contractor will have access to the whole site of the new building, and can build it “in one shot.” He said Franklin Avenue will still have full access to the existing school during construction, with slightly less outdoor space and the loss of the outbuilding. Traffic patterns will remain the same as they are now during construction of the new school.

He said the new school will be energy efficient, following the LEED program, and have lots of daylight and outsize views with operable windows in every classroom. Current outdoor plans include a multi-use field and basketball/handball area, and an amphitheater for outdoor classroom space and performances.

Gardner said the two schools have a high percentage of high needs and economically disadvantaged students, and the committee hopes to plan for classes with a maximum of 20 students each for grades K-4.

During a question and answer session, Jeffrey Gosselin, who lives in the ward, questioned whether the gymnasium and cafeteria would be adequate for performances.

Gardner said in Easthampton, they did a similar design with the gym, and the lighting and curtains are proving to work. “All of us think back to a cafetorium. Hopefully, we’ll do justice to the arts program. We will have more than gym lights for school performances,” he said.

An abutter on Franklin Street asked whether traffic safety measures for the busy road had been resolved. Gardner said part of the next phase will include a traffic study, and the committee has already been in discussions with the Department of Public Works. “We’re going to have an in depth study done on pedestrian and vehicular traffic,” he said.

“On the city side, departments such as DPW, water, and the police department are talking about what we can do to support this on the city side,” said Building Committee Co-Chair Tammy Tefft, who asked that residents email questions and suggestions to the committee for discussions on the city level.

Mayor Donald F. Humason Jr. also urged people to take advantage of the suggestion box. Comments for consideration by the committee may be emailed to [email protected]

Superintendent Stefan Czaporowski said emailed comments will be on the agenda to discuss every other week throughout the summer.